ID@Xbox Boss: I’m Very Proud of What We’ve Done, We Really Have Something for Everybody 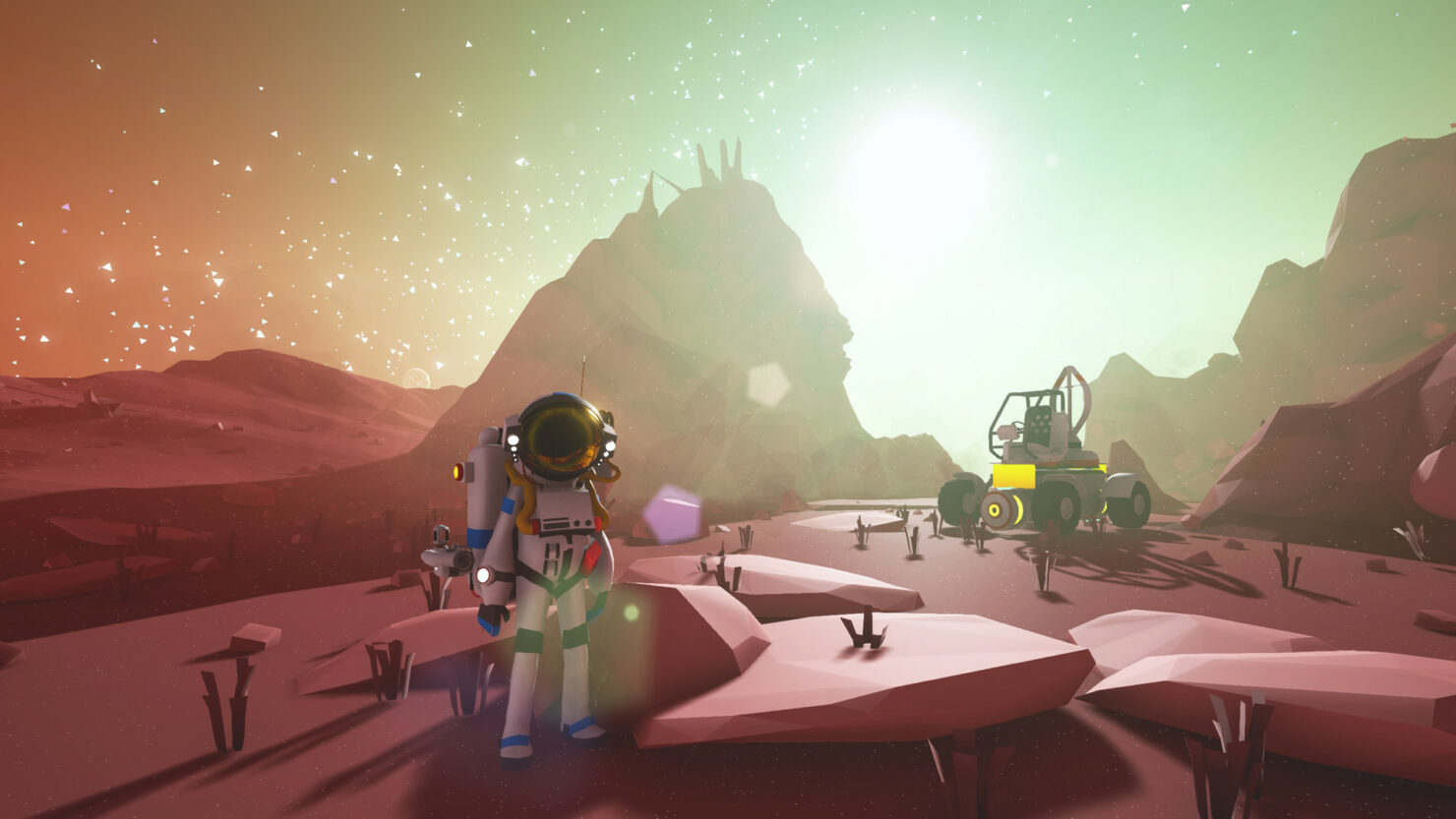 ID@Xbox Europe boss Agostino Simonetta talked with Eurogamer about the state of the self-publishing program for Xbox One, suggesting that he's really happy with the independent games currently available on the platform.

I'm very, very proud of what we've done with ID@Xbox, opening up and allowing all sorts of experience to come to the platform, all corners of the spectrum of ideas. So yes, it's great to have titles like Inside and Astroneers and Raiders of the Broken Planet or Rime - those titles are very, very important, they increase our awareness, because you guys love them, everybody loves them, but it's important as well to have a varied portfolio.

I think it's about the mix. I think it's about the broad range of experiences, rather than focusing on the pillar titles, or one title in particular. You always want titles people are excited about, we love those titles because it's a way to round people up around the message that you're giving, but I think it's more about the balance of the portfolio that you have. Today, we really have something for everybody. You go from Snake Pass, which I will be playing with my daughters, to Path of Exile, which my daughters won't be able to play! And then you have an old-style adventure game from one of the founders of the genre, Ron Gilbert, and then you have games like Aaero.

Astroneer is a very different take on the space exploration trend that blew wide open the games industry after the reveal of No Man's Sky. So far, users on Steam Early Access are really happy with it with a 90% approval rating. Interestingly, the game is also available on Windows 10 & Xbox One Game Preview (with Xbox Play Anywhere support) and over there it can be tried for free before buying it.

Path of Exile is another indie game that will launch later this year on Xbox One after the incredible success it had on PC. However, it doesn't like this one will support Xbox Play Anywhere.