At IDF13: San Francisco, Intel demonstrated a PC featuring their next generation Haswell-E processor coupled with new DDR4 memory. VR-Zone was able to get a good shot at the PC and have some details regarding the new platform.

The PC showcased by Intel featured an Haswell-E processor which would be based on the same microarchitecture as the current 22nm Haswell processors. No specifications were mentioned but the chip was paired with DDR4 - Quad Channel memory. The motherboard featured an X99 chipset but this isn't a retail variant but rather a dev board which Intel showcases during their event and its a bit early to showcase a retail sample anyways. The chip was supported by the new LGA 2011-13 socket which would support Haswell-E processors but would not support Ivy Bridge-E or Sandy Bridge-E processors due to different power configurations and memory controller.

Intel’s Haswell-E platform would replace the current Ivy Bridge-E HEDT (High End Desktop) platform and would be based on the latest second generation 22nm Hi-K process architecture. The most interesting part is that Intel would finally be providing upto 8 core SKUs in their desktop lineup with the launch of Haswell-E. Intel has detailed 6-8 cores for their Haswell-E processors that would be equipped with massive 20 MB of L3 smart cache and just like Haswell, would feature an integrated voltage regulator “FVIR” and the flagship part would ship with TDPs around 130 – 140W which is impressive since that’s 10-20W under what we get on the Core i7-3970X which has 6 cores compared to the Haswell-E beast that would feature 8 cores, faster clocks and 20 MB of L3 cache. Intel is aiming for an 55% IPC improvement over quad cores with their flagship Haswell-E processors.

Just like Haswell and Ivy Bridge-E before it, Haswell-E would retain the great overclocking features that would ship with the “K” series and “Extreme Edition” processors. Both the memory and processor can be overclocked beyond limits with unlocked turbo limits, unlocked core ratios in 80/100 increments, programmable iVR voltage, support for XMP mode, unlocked memory controller and voltage limits, native support for memory upto 2667 MHz, Unlocked PCH and PLL voltage controls and more.

A single Haswell-E processor would 2 x16 and 3 x8 Gen 3 PCI-e support with 40 lanes and would be directly connected to the DDR4 memory controller and the Wellsburg X99 chipset. The feature set would remain the with technologies such as SSE4, AVX, VT, AESNI under its belt. Unlike the Haswell processor which come with 4th gen HD graphics core, the Haswell-E platform wouldn’t feature built-in graphics but someone buying such an costly processors will definitely go for a discrete GPU for graphics.

Intel's Haswell-E and Skylake platform are expected to arrive between 2014-2015. 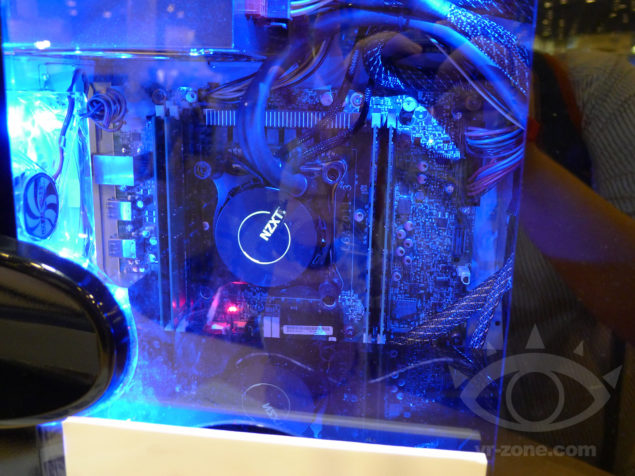 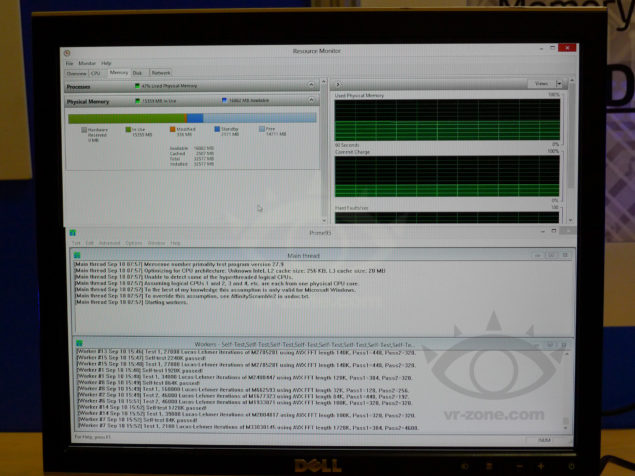