We always say that technology improves exponentially, and if you think otherwise say hello to this massive 192 GB  Kingston DDR4 Ram kit. What an average consumer (servers not counted) would do with 192 Gb of RAM? We are not really sure but lets take a look. 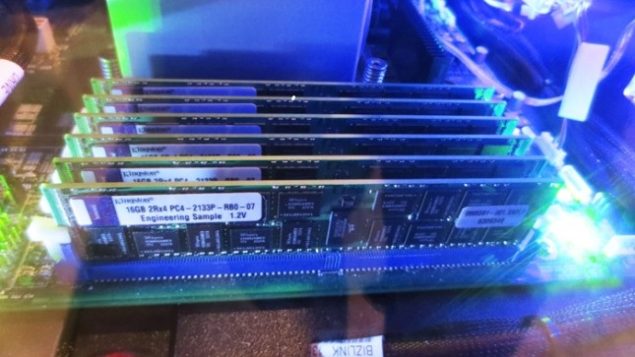 How would Gamers and Professionals Benefit from the Kingston DDR4 Ram Kit.

The current average Ram Kit is either 8 GB or 16 GB with some High end ones going as far as 32 GB. With the Kingston DDR4 Ram intro, the game will change. Very much so. With one module capable of 16 GB Ram, the average PC could have 64 GB of RAM and enthusiasts 128 - 192 GB worth of Ram. Lets start with the thing that will clearly give the most results.

Gamers and Professionals: Turn Some of Your 192 GB Ram Kit into RAMDisk

Thats right, RAM Disks are wickedly fast. So Much so that they make High End RAID SSDs look like they arent even moving! With a RAM Disk you would completely and utterly eliminate any HDD bottleneck. The Drawback? Its volatile as heck. Seriously, you cant power down on a Ram Disk. However there are softwares such as Radeon RAMDISK that automatically backup the RAMDISK to a HDD or SSD at shut down and restore on back up. They will also set up your RAM as a RAM DISK. You can get it here. Hers how fast RAM DIsks Are. A Comparison of a high end SSD (OCZ Vertex) with a low end Ram(DDR2). The Value RAM Smokes the SSD. Read the full details here.

Thats right, with memory sizes reaching upto 192 GB with Kingston DDR4 Ram, developers have absolutely no excuse not to give us Photo realistic textures now. Of course there are complications such as bandwidth, and the average PC Power but a high end Photo realistic Texture Version of an AAA Game would be good now and then. 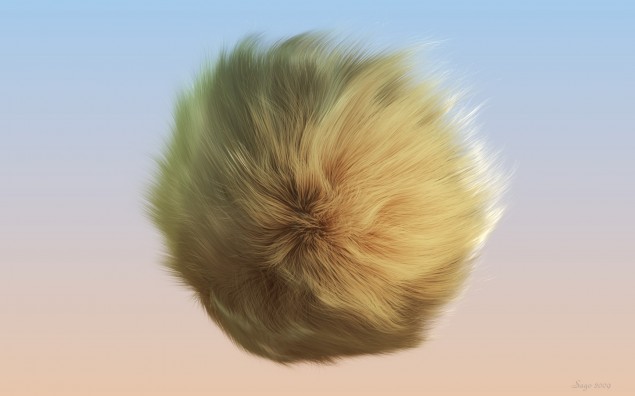