This Accessory Lets You Restore Your Apple Watch Firmware at Home 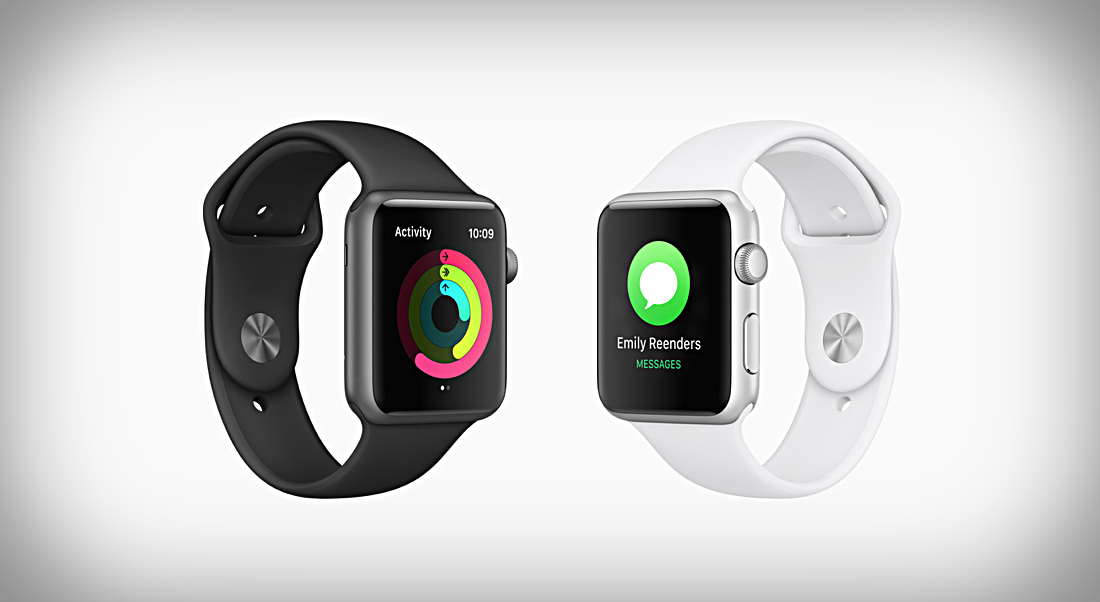 There's no way you can restore an Apple Watch at home, but MFC claims otherwise using its iBUS accessory.

At the time of writing, there's no way one can restore their Apple Watch firmware (watchOS) at home. Basically, if for some reason, the software got botched, you are bound to take your wearable to Apple. MFC, on the other hand, have come up with a solution in the form of an accessory called the iBUS. What the accessory does is hook up to an Apple Watch using its diagnostics port, and from there you can connect a Lightning cable and hook it up with your Mac.

Now comes the part where you will be bombarded with a ton of catches.

First and foremost, the iBUS only works with the Apple Watch Series 1. It does not support the original Apple Watch, nor the Apple Watch Series 2 with built-in GPS. Also, there's no way you can downgrade the watchOS firmware on the fly since the files are not readily available. With that said, even if you get hold of the firmware files, if Apple is not signing it, then you are absolutely out of luck jumping from one firmware to the other. 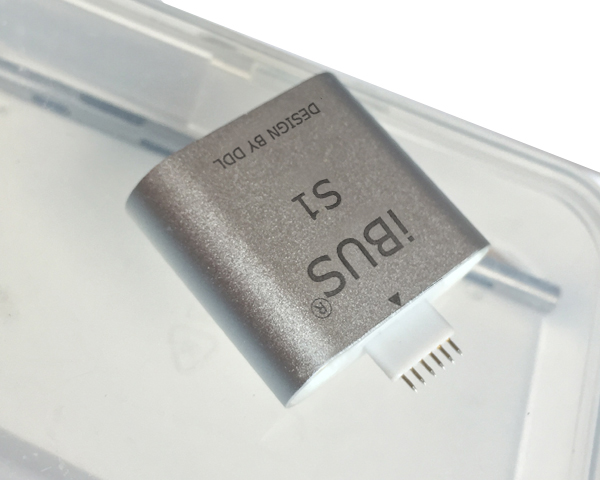 It's a $90 gamble which, if you are willing to take, can save you a ton of trouble, given things go right for you. But at the same time, if there's an Apple Store nearby, then I would suggest not bothering with anything at all and instead opt for a Genius Bar appointment. There are certain risks involved while using the iBUS too, such as bricking the device if you have no clue what you are getting yourself into.

The iBUS is available for both the 38mm and 42mm variants of the Apple Watch Series 1, and you can find more details by heading over to this link. But remember, make sure you are vary of the risks involved along with the consequences that may arise if you get something wrong. I just can't emphasize much on this.

If you fully understand what you are getting into and still would like to go ahead, then it's entirely your call.