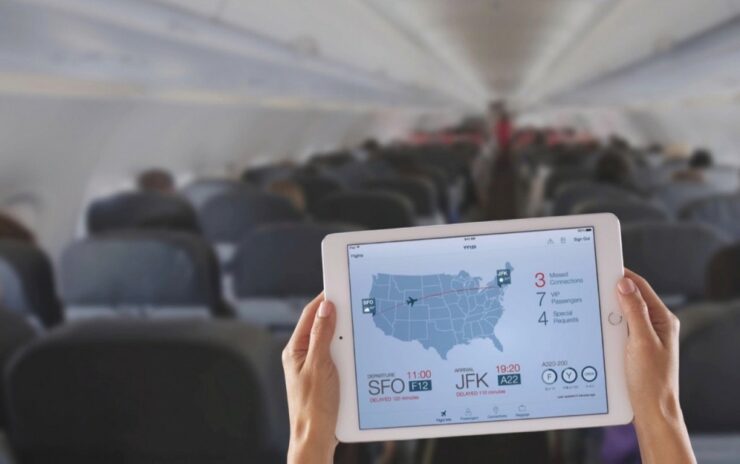 Now with the Garages initiative, the push into the enterprise market would be concerted. Garages is a dedicated physical space to develop MobileFirst iPhone and iPad apps.

“IBM is introducing new Garages dedicated to the quick design, integration and deployment of MobileFirst for iOS apps, adding to its growing network of global studios and labs where clients work with more than 10,000 experts in mobile and cognitive. “Four years ago, we made enterprise mobility a reality, and we’ve seen how transformative mobile can be,” said Bridget van Kralingen, Senior Vice President, IBM Industry Platforms. “Today, companies are now reigning in mobile faster than ever, creating a critical need for powerful innovations that will reinvent how they do business. We’re combining the power of mobile with cognitive and analytics to continue to push the market forward.”

To begin with, the first dedicated Garages will come to Shanghai and Bucharest for MobileFirst app development. Do take note that this will add to the one that already operates in Bangalore.

IBM has developed quite a handful of apps for iPhone and iPad in its partnership with Apple. By the number, the company developed more than a 100 apps in its first year of operation. It covered various sectors like education, healthcare, retail, travel and transportation, banking, insurance, telecommunication and much more. For more details, you can check out IBM's website.

Apart from this, IBM shared its Apple partnership stats which notes that it has, to this point in time, generated “several billion dollars in signings from over 3,800 client engagements.” The company is also dealing with other clients as it has mentioned which will adopt MobileFirst apps for employees. Some of the clients include Singapore Airlines, Japan Airlines and Lufthansa Group. There will be more to the story, so be sure to stay tuned in for that.

This is it for now, folks. What are your thoughts on IBM and Apple's partnership to boost enterprise apps? Share your views with us in the comments.