Humans Will Turn Into Cyborgs Soon

According to one historian and author, Yuval Noah Hariri, from the Hebrew University of Jerusalem in Israel, humans will be so amalgamated with the technology and related phenomenon within the next 200 years that they will eventually develop into God-like cyborgs. 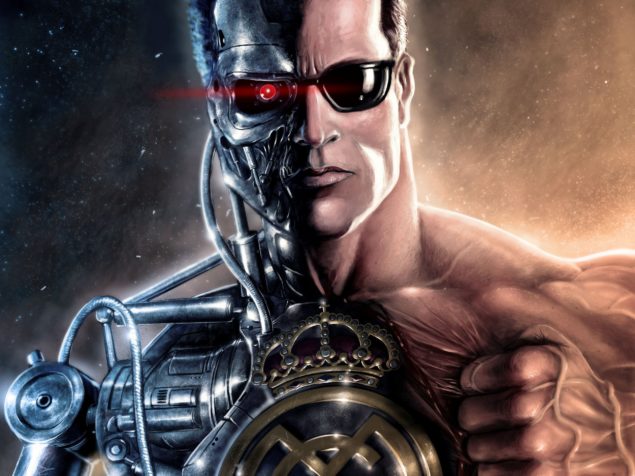 Artificial intelligence will take over in the next 200 years

Yuval Harari exclaimed after research on the history of human species and after writing a book on human past, that we are close enough to adapt a technology that will allow us to escape death altogether, if it will be possible for us to afford it.

“I think it is likely in the next 200 years or so Homo sapiens will upgrade themselves into some idea of a divine being, either through biological manipulation or genetic engineering of by the creation of cyborgs: part organic, part non-organic,” Harari said during his presentation the Hay Festival in the UK, as Sarah Knapton reports for the Telegraph. “It will be the greatest evolution in biology since the appearance of life … we will be as different from today’s humans as chimps are now from us.”

Many other researchers also feel the same way that we have already started our long lost journey towards a cyborg future. Since we have already made many technologies functional such as relying on bionic ears and eyes, insulin pump technology and prosthetics which support us to survive at the end of the day. It’s not really a hard task for us to imagine in the current scenario that technology won’t go any further to increment our vulnerable human bodies where we have researchers who are already working to learn how they can send human thoughts across the web, and to use liquid metal to heal the severed nerves.

Another neuroscientist Hannah Critchlow from Cambridge University explained how we can upload our brains on the computer if we somehow manage to make a computer with 100 trillion circuit connections.

“People could probably live inside a machine. Potentially, I think it is definitely a possibility,” Critchlow said during her presentation at the festival.

But this seems to make the class difference even more apparent since all of this will be available to rich people and hence it will create a biological barrier between the two classes. Eventually some of us will have the capacity to earn living forever and others will die specifically poor species. So it seems pretty obvious that our future is entirely dependent on the advancing technology we are moving with. That’s still for us to decide whether this all is happening in our favor or not.