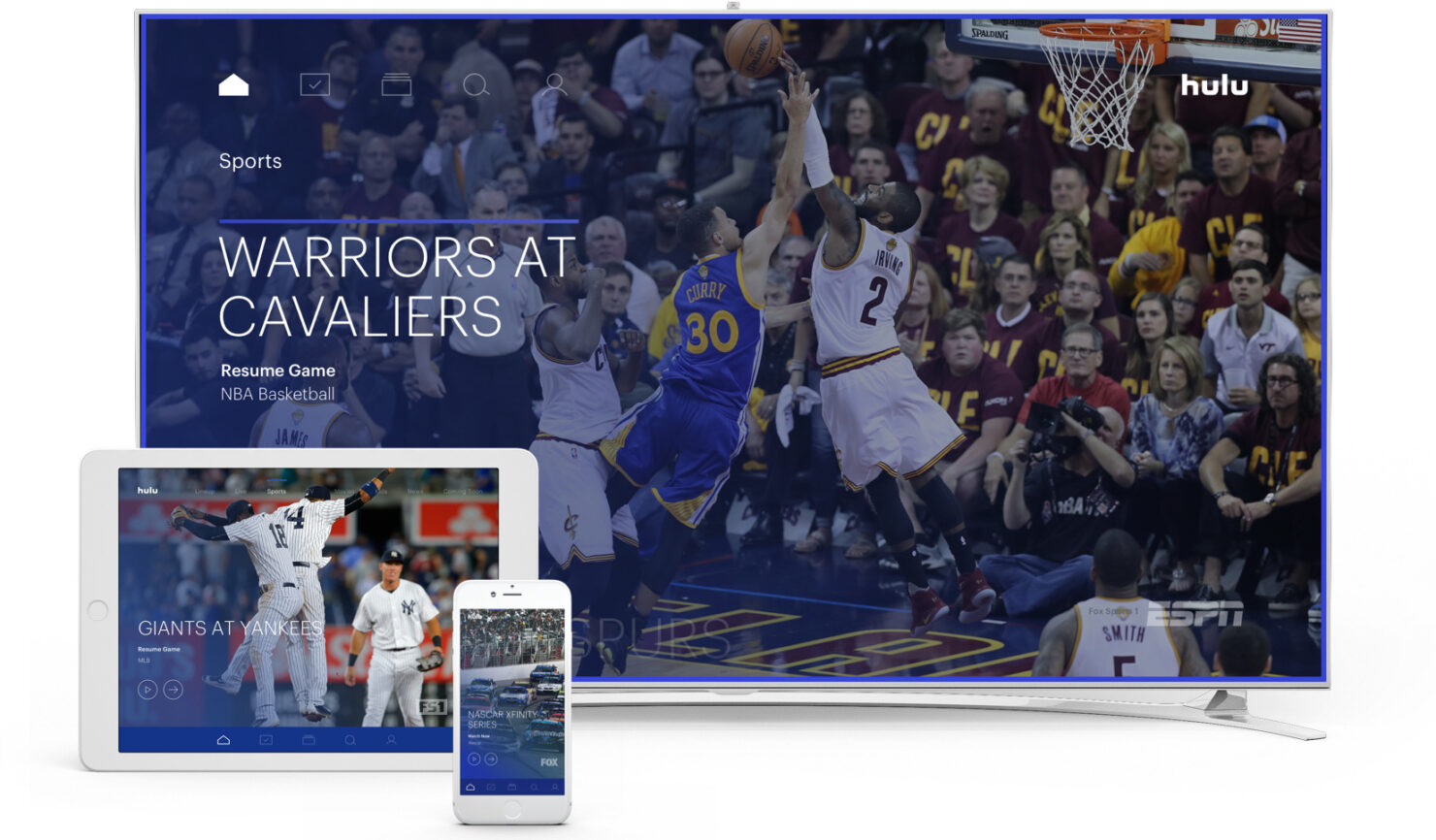 After a wait of several months, Hulu has finally unveiled its streaming TV service in the US. The company announced Hulu Live TV service, today at Upfront presentation event in New York. At the event, Hulu showed the glimpse of its Live TV service to the advertisers.

At launch, Hulu Live TV beta will be available for Apple TV, Chromecast, and Xbox One, along with Android and iPhone. It will soon get the support for other devices such as Mac, Windows PCs, Amazon Fire TV, Roku, and Samsung Smart TVs.

Hulu Live TV service has more than 50 channels spread across categories like sports, entertainment, news and children's programming along with Hulu's own library for $39.99 every month. The list of channels includes CBS, NBC, ABC, and Fox along with local channels in many areas.

By bringing together thousands of live, on-demand and library shows and movies -- and serving them up in a uniquely personalized way – Hulu can now be a viewer’s primary source of television. It’s a natural extension of our business, and an exciting new chapter for Hulu.

Hulu's latest service would come with recording storage of up to 50 hours and will support up to six user profiles and two simultaneous streams. Users can also increase the recording space by shelling out extra cost.

With the launch of Live service, Hulu rivals already established services like YouTube TV, AT&T's DirecTV and Dish's Sling TV. Hulu's service is just $4 costlier than YouTube TV that is available for $35 a month. The combo of live TV and an on-demand library gives Hulu an edge over other players such as Netflix and Sling TV.

It would be interesting to see how Hulu manages to get better user uptake than its competitors.

Hulu Adds Twice As Many Subscribers As Netflix In First Quarter

Spotify Premium Gets Free Hulu Subscription For No Extra Cost

Getflix: Don’t Let a Little Geo-Restriction Stand Between You & Your Favorite Show