Hugo Barra Is No Longer Vice President At Xiaomi; Here Is What He Is Working on Now 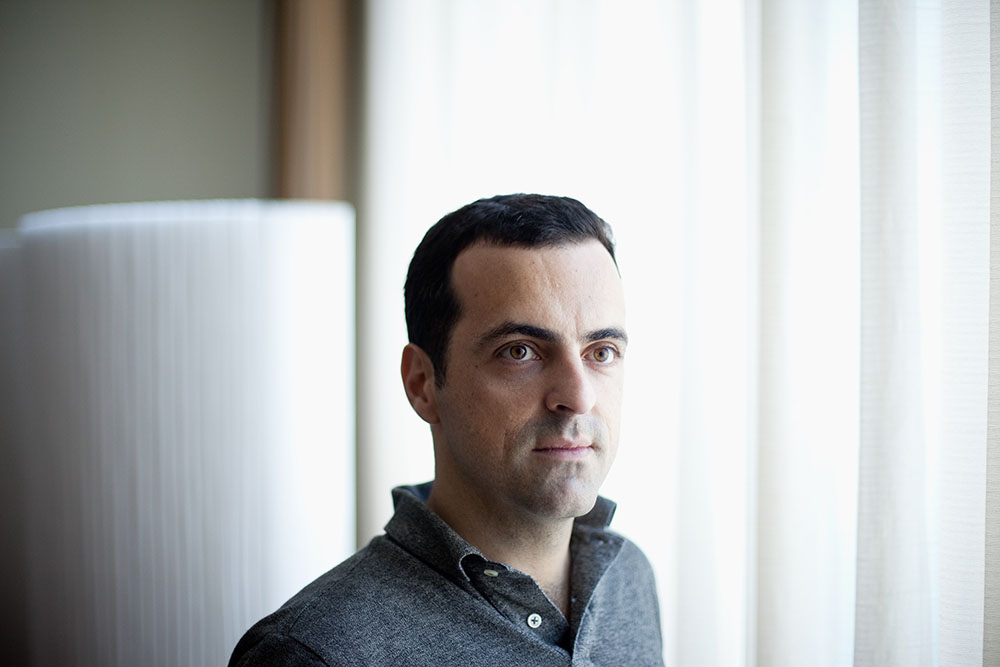 Just when Xiaomi was aiming to enter the United States to take on phone giants like Samsung and Apple, the company’s VP Hugo Barra has announced that he will no longer be working with the smartphone startup that took the world by storm. Instead, he will be working on something else but is yet to fully disclose what he will be engaged in for the foreseeable future.

Hugo Barra has stated the following on his official Facebook page, concluding the end of an epic run with a smartphone manufacturer that took advantage of a very popular business model, which others have started to replicate now:

“When Lei Jun and Bin Lin came to me nearly four years ago with the opportunity to help turn a young rockstar startup into a global player, I embarked on what has been the greatest and most challenging adventure of my life. I moved to Beijing, 6,500 miles out of my comfort zone in Silicon Valley, to build from scratch a startup team within a bigger startup. This journey has been nothing short of spectacular in every way, and I can proudly say that Xiaomi Global is the first baby I helped bring into the world 🙂

But what I've realized is that the last few years of living in such a singular environment have taken a huge toll on my life and started affecting my health. My friends, what I consider to be my home, and my life are back in Silicon Valley, which is also much closer to my family. Seeing how much I've left behind these past few years, it is clear to me that the time has come to return.” 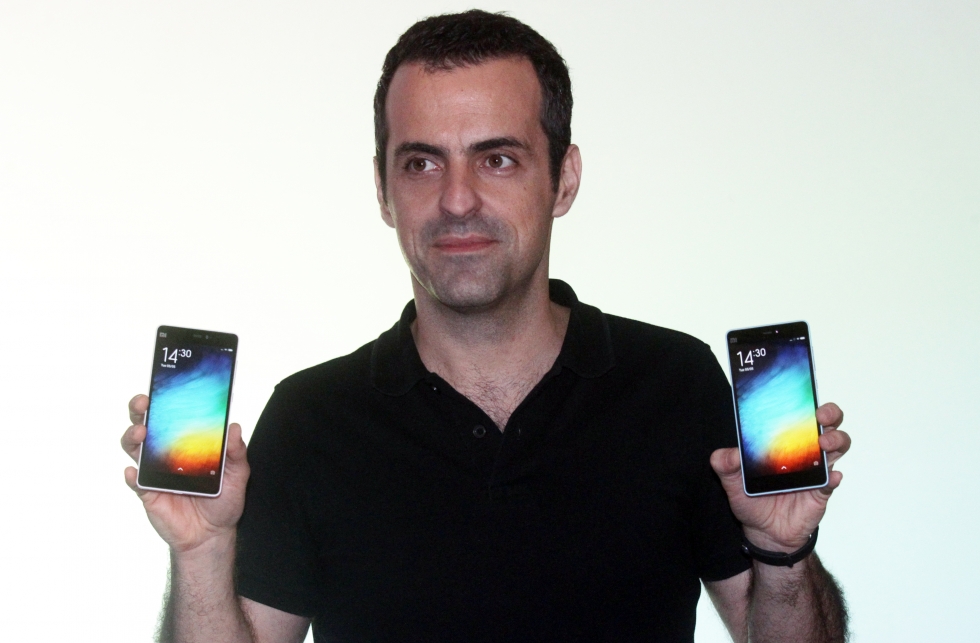 While the executive claims that he desires to be closer to his family and within the boundaries of Silicon Valley, it could not have come at a worse time than this because it could probably interfere with Xiaomi’s plans in entering the United States. However, Barra has stated that he will continue to advise the company on crucial matters. Hugo Barra resigned from Google to start working at the startup so let us see where he ends up working next.