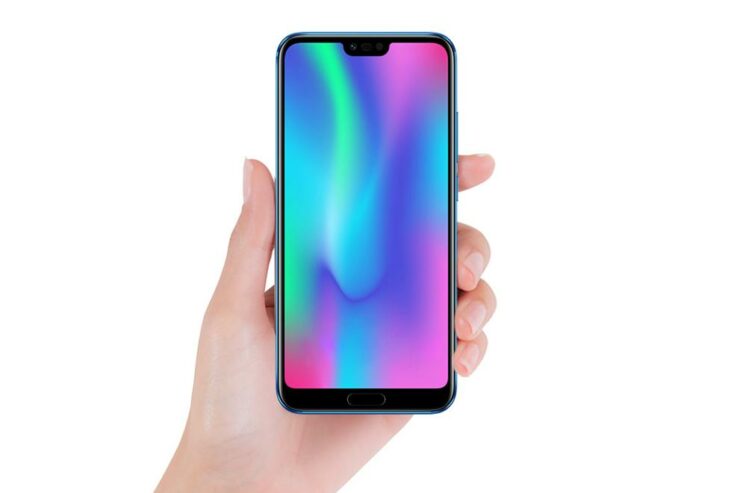 The launch of the iPhone X came with a significant amount of love and hate, particularly towards that prominent notch. It did not take long for other Android smartphone manufacturers to copy the notch, and those phone makers also included Huawei. The Chinese giant is the third-largest smartphone manufacturer in the world but there were times when it introduced some important trends in smartphone technology.

The P20 Pro is the first smartphone to feature a triple camera at the rear side and it will not be long before manufacturers aim to replicate this feature on their own offerings. Most of Huawei’s handsets feature the iPhone X notch, but according to it, this phone design was considered by the tech company before Apple used it on its iPhone X

According to Li Changzhu, Huawei’s mobile chief, the notch is something that goes against the smartphone symmetry in Chinese culture and the company feels that it was being too conservative about phone designs before.

“Consumers, especially those in China, like symmetry, and the notch is not perfect in Chinese culture. They like squares or circles—like rounded corners of the display. That’s perfect.”

However, Li did not punch Apple but commended the company for embracing this change.

“Apple using the notch was courage.”

If you take a look at the P20 Pro, it sports vibrant colors and a design that is very unique and fashionable. Though the bezel-less form will always be seen as a plus on a smartphone, what also matters is the color combination and rest of the smaller details.

“We missed our chance to pioneer with the notch design. Because we were too conservative and cautious. We will be more bold.”

The company recently unveiled the Honor 10, another phone that has embraced the notch and will be shipped in a variety of attractive colors. We certainly cannot wait to see how the Mate 20 design holds up.