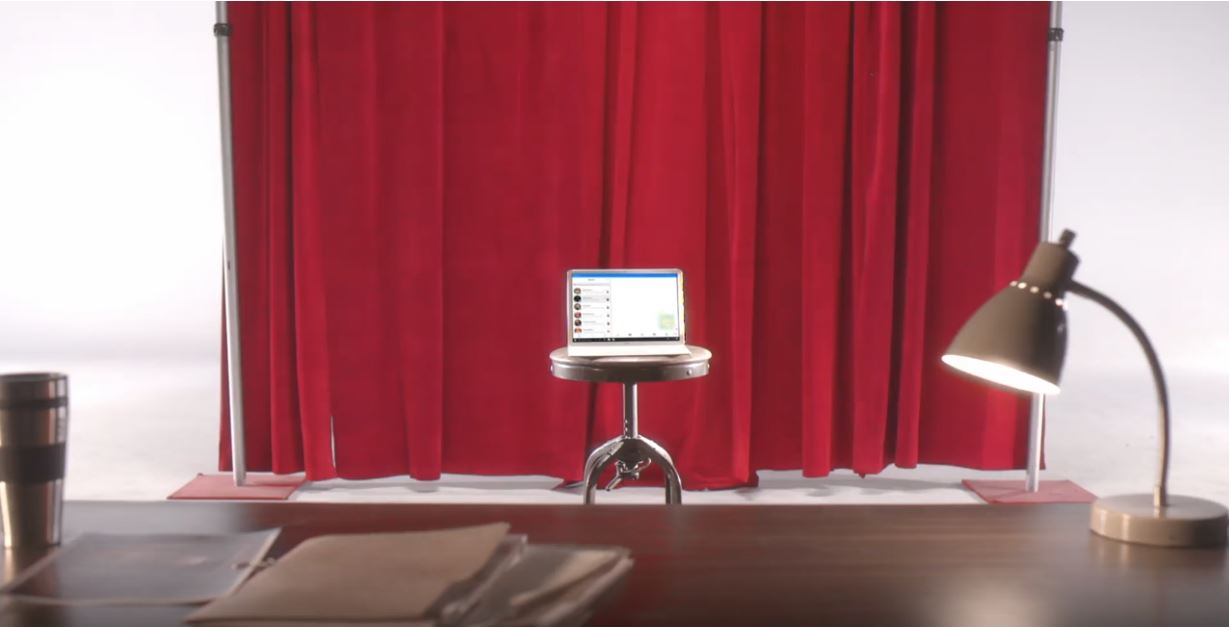 Huawei is on its way to create an opening into the American smartphone market. While the third biggest smartphone manufacturer after Apple and Samsung is doing pretty well, it does makes use of counter marketing techniques for its western rival. The company has hired the same actor in its PC ad campaign. Let's dive in to see some more details on who the actor is and what affiliation does he have with the western tech titan.

Huawei has used Justin Long in its new PC ad - the same guy Apple had used in its 'Get a Mac' ad. Justin Long also appeared first for Huawei in an ad which was showcased at the CES earlier this month. The first ad was named as "The Interview" while yesterday's release is called "The Audition". The PC ad revolves around the company's Matebook running Windows 10, highlighting its major features.

There are no direct remarks on Apple's ad as the theme of it simply revolves around the Matebook's functionality. Huawei wanted Long to be more explicit on his previous work with Apple, according to the industry site Campaign. However, the actor himself along with the ad agency persuaded the company to stay neutral. 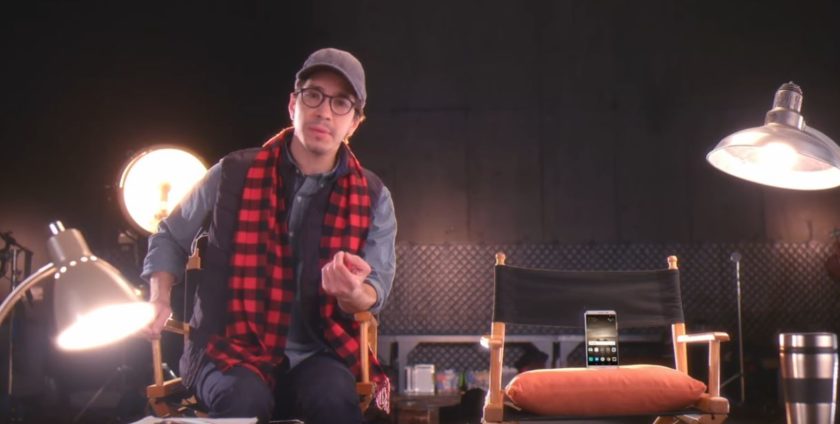 Even though Huawei is in direct competition of Apple, it still has a long way to go to come close to what Apple has achieved in the United States. Currently, the Oppo R9 is ruling the Chinese market, beating Apple in terms of market share by quite a lot. This states that Apple no longer holds the top spot in the Chinese market. Even though the company managed to salvage some of the market share with the launch of the iPhone 7, there's a long way to go. As it seems, users in China are anxiously waiting for Apple's flagship iPhone for 2017.

Huawei has surpassed the iPhone-maker in terms of smartphone sales in the Chinese market. However, its competition in the U.S is much tougher where the iPhone has a whopping 40 percent of market share. Mate 9 is the company's flagship for the year and it packs all the latest hardware that you would want to see in a flagship handset. If you're interested in checking out Huawei's new PC ad featuring Justin Long, check it out below.