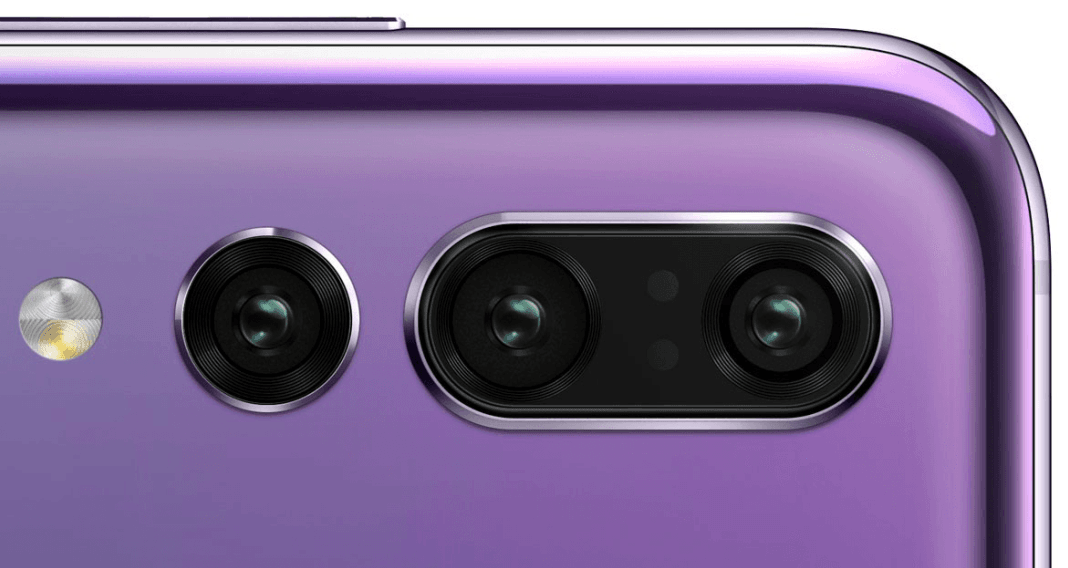 Huawei will unveil the P20 lineup during an event that is going to be held on March 27 and the big gun, P20 Pro will among that batch and sport impressive internals, including the highly-awaited awaited triple-camera system that we’ve heard so much about. The specifications of the flagship have also been leaked, revealed the numbers of the camera and the rest of the internals that will come packing in the 6.1-inch powerhouse.

The triple-camera system will have a 40MP main shooter, a 20MP monochrome camera, and an 8MP telephoto lens. You will be able to experience 5x zoom functionality and we’re guessing that it will be based on hardware zooming (more commonly known as optical zoom) rather than relying on software and this is going to take place with the 40MP and the 8MP sensor working in unison. The company has dubbed this as the ‘Hybrid Zoom’ feature. The camera apertures range from F/1.6 to F/2.4 while the front-facing camera features a 24MP sensor.

The P20 Pro has a 6.1-inch AMOLED display with a resolution of 2,240x 1,080, meaning that will sport a 19:9 aspect ratio and get a notch at the front too. The fingerprint reader is located on the bottom bezel and the device itself powered by Huawei’s own Kirin 970 chipset, with a Neural Processing Unit for AI-related tasks such as automatic scene recognition while taking pictures. 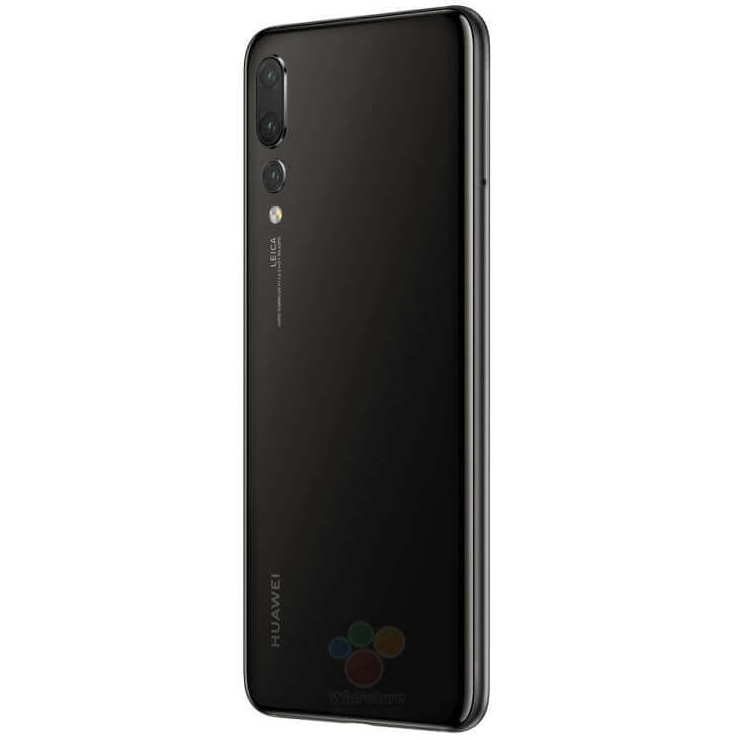 The phone will also sport 6GB of RAM and 128GB of internal memory. A 256GB version will also be sold, but it will be limited to certain markets. Best of all, the battery is 4,000mAh and the phone supports Super Charge. Unfortunately, the phone probably won’t get wireless charging support but will have a IP67 certification rating. According to earlier leaks, the camera will also have slow-motion video recording capabilities.