10+ Images For Huawei P20, P20 Plus And P20 Lite Leak And Show A Triple Camera With Facial Recognition Similar To The iPhone X 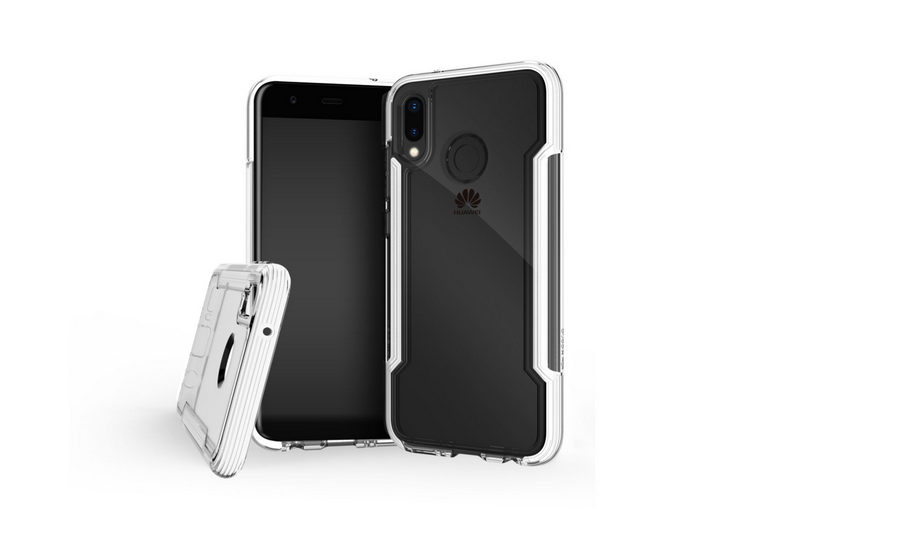 Things are shaping up nicely for 2018. We've got Samsung's Galaxy S9 and Galaxy S9+ headed our way. The smartphone pair will allow Seoul to build up on its design successes with the Galaxy S8 lineup. They will also introduce the much needed dual camera on the Galaxy S lineup. Samsung did not introduce the popular feature on its flagship smartphones last year. Instead, it chose the Galaxy Note8 to official bring dual cameras on high-end mobile offerings. But while Samsung looks at dual cameras, Huawei's a step ahead. The Chinese manufacturer's P20 is a regular feature of the rumor mill, and is expected to feature not two, but three rear cameras. Today we've got more information for the device. Take a look below for more details.

If there's one thing that Android is known for, it's specifications. Prior to the latest design upgrades ushered in by the likes of Samsung and Xiaomi, manufacturers ensured that their devices did not lack in terms of high-end features. And now, Huawei breathes fresh air into this. The company had a good smartphone run last year, gaining market share. And now, it looks eager to consolidate on these gains.

Today we've got more images and renders for the company's upcoming P20 lineup. They boost earlier claims of a triple camera setup, but this is not the only feature catching our eye. If you're an avid follower of everything smartphone, remember that Huawei teased a facial recognition system remarkably similar to Apple's True Depth setup for the iPhone X. Today, we see more of this feature as well.

As you can see, we've got a lot of images today. These show the full extent of Huawei's P20 lineup. The manufacturer will launch three devices, namely the Huawei P20, the Huawei P20 Plus and the Huawei P20 Pro. Out of these, the Huawei P20 will house a triple camera setup, rumored to feature a 40MP resolution. The P20 Plus on the other hand will feature a 3D facial recognition setup, similar to the iPhone X. However, before you get all jittery, the cutout looks smaller than that on Apple's $1000 smartphone.

Which makes us wonder on the efficacy of the components that it will house. After all, Apple chose the bare minimum size for its front cutout, and will Huawei beat Cupertino? Sounds unlikely. Nevertheless, looks like we're in for a great year for flagships. Thoughts? Let us know what you think in the comments section below and stay tuned. We'll keep you updated on the latest.