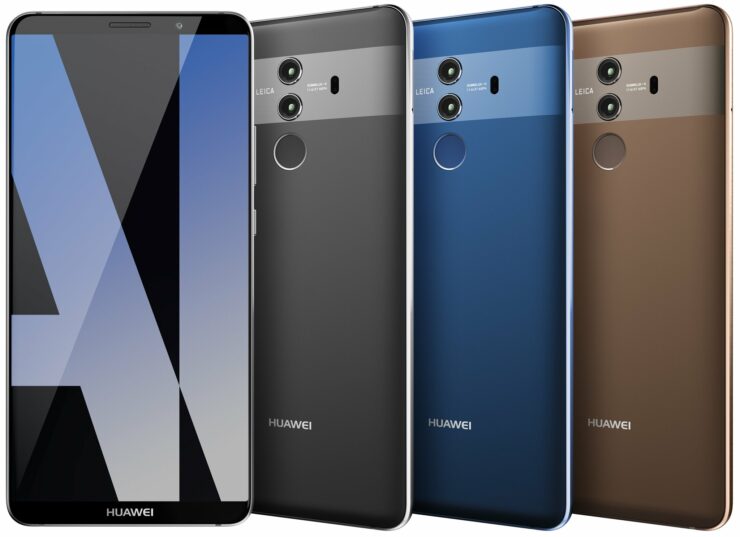 The name Huawei P11 has received trademarked in some markets, giving more insight that the Chinese tech giant might be willing to follow the same numerical pattern when it comes to the announcement of the upcoming flagship. Whether or not the device is going to be unveiled during MWC 2018, that is something that we will have to wait for.

In mid-2017, Huawei also trademarked the name Huawei P20, so it is yet to be confirmed if these are two separate smartphones or the same one featuring different numbers. Our guess is that both of these are going to be different handsets, with the Huawei P11 being announced first, followed by the P20.

If you remember, during the announcement of the Honor 7X and Honor V10, the tech giant also unveiled something called Point Cloud Depth Camera. This is Huawei’s version of the TrueDepth camera that’s present in the iPhone X and has been rumored to be incorporated in the P11.

In short, we could be seeing a very capable handset from the optics side, but there are other things that you could be looking forward. Where dual-camera smartphones have become a common sight, Huawei P11 could kick it up a gear or two. 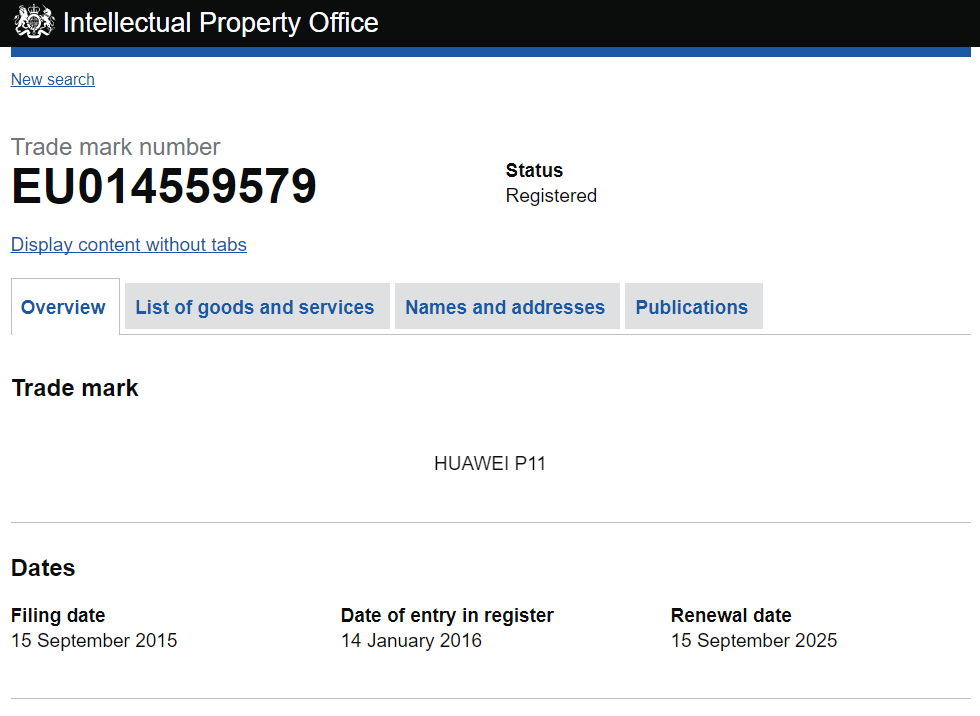 The Huawei P11 itself has been reported multiple times to getting announced during MWC 2018 and will feature three camera lenses instead of two. A dual-camera on mobile phones is becoming so mainstream that it has found itself on mid-ranged devices too. Huawei will definitely be attempting something that would want the press’ eyes to be focused on the third-largest smartphone manufacturer in the world.

The manufacturer has not been reported to be working on any new SoC, so our guess is that the Huawei P11 will feature the same Kirin 970 that has its own NPU, or Neural Processing Unit. Perhaps the camera application will be able to take better advantage of the processor and produce striking image quality.