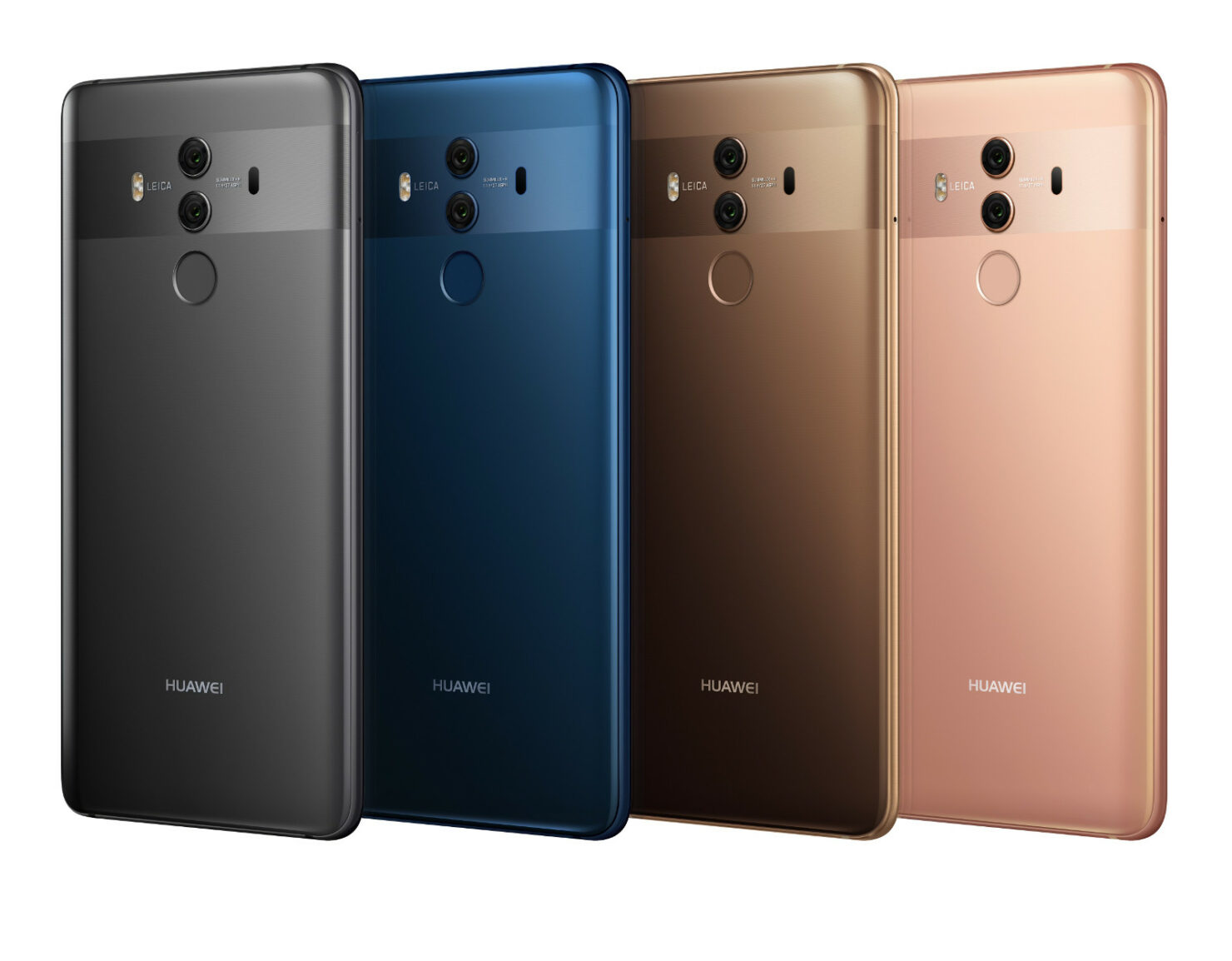 With the iPhone X’s TrueDepth camera, you get augmented security such as Face ID and improved optics performance from the camera side. With lots of manufacturers aiming to incorporate 3D sensing technology inside their mobile phones, the Huawei P11 has also been rumored to get similar tech. A new rumor apparently claims that the camera it will be outfitted with will be sufficient to give the iPhone X’s TrueDepth camera sensor a major run for its money.

During the announcement of the Honor 7X and Honor V10, where the latter featured impressive hardware in a smartphone package that would be less harmful to your wallet, the tech giant also unveiled something called a Point Cloud Depth Camera. This is Huawei’s version of the TrueDepth camera that’s present in the iPhone X and has been rumored to be incorporated in the P11.

The Huawei P11 itself has been reported multiple times to getting announced during MWC 2018 and will feature three camera lenses instead of two. A dual-camera on mobile phones is becoming so mainstream that it has found itself on mid-ranged devices too. Huawei will definitely be attempting something that would want the press’ eyes to be focused on the third-largest smartphone manufacturer in the world.

The 3D camera would be able to give the user Face ID-like security and could also enhance the image-capturing prowess of the smartphone. Another rumor claimed that the Huawei P11 could also come with an iPhone X style notch, signifying that this notch could incorporate a lot of impressive technologies that will upgrade the user’s smartphone experience.

Remember to take this rumor with a pinch of salt for now. Huawei might be a huge smartphone manufacturing company but that does not necessarily mean it comes up with better hardware. Its Kirin 970 might feature a Neural Processing Unit but with so little apps taking advantage of it, it is just another piece of tech that is unable to see its potential in the world.