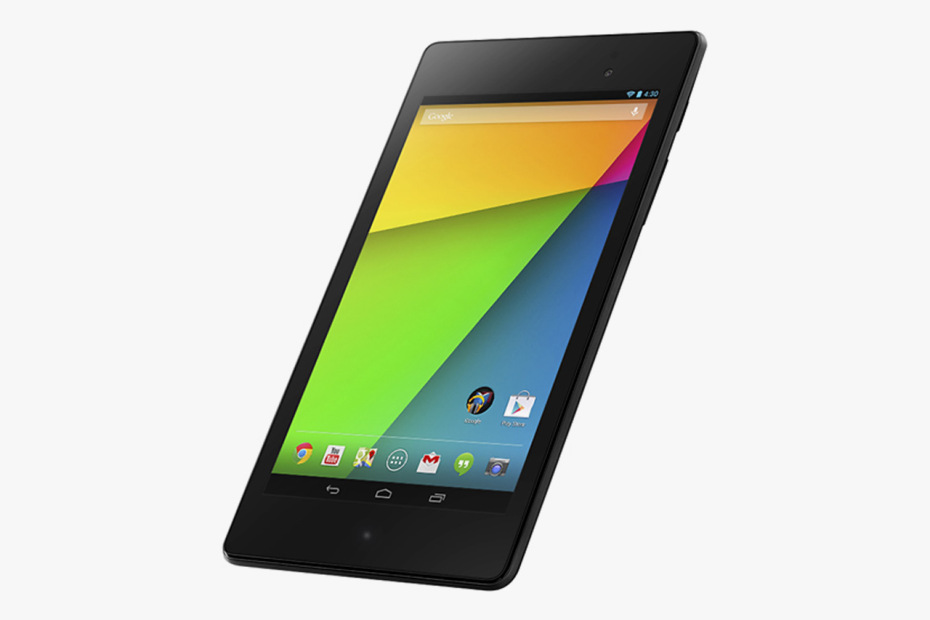 We reported that while Huawei was not prepping to release a smartphone running the purest form of Android, we did state that the manufacturer was going to announce a tablet soon. Since we revealed earlier that the screen size of the upcoming slate was 7 inches, here are more details related to its hardware specifications.

Apparently, the name of the upcoming Huawei Nexus is called Nexus 7P, which is quite fitting in my opinion. With rumors suggesting a screen size of 7 inches, what better name could you suggest than 7P? Looking at the trend of these Nexus devices, they have never opted for a MediaTek SoC, so undoubtedly, the upcoming slate will feature a Snapdragon 820. A Snapdragon 821 could not be an option in my opinion, that is if Huawei intends to release an affordable Android-running tablet to the masses.

In my op-ed piece, with the link given below, I gave emphasis to the pricing of the upcoming Nexus. Naturally, with the level of competition, an affordable Nexus tablet is the only solution for Google and the OEM, which will make for a far better solution than a Nexus 9 and its dreadful starting price tag. The Pixel C was the start of something better, with Google attempting to replicate office-related tasks by bringing them to its Android powered tablet. 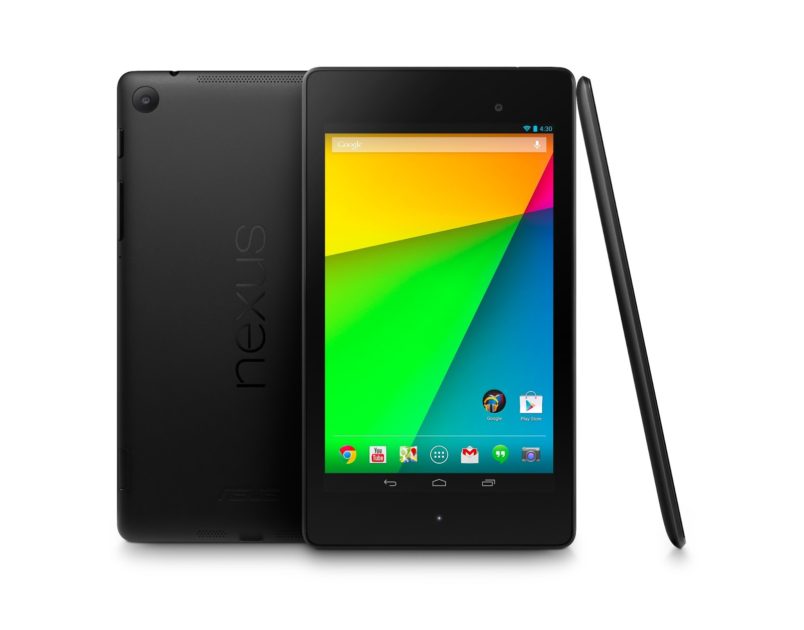 The thing we liked the most about this product was that the company’s approach in avoiding the use of a kickstand keyboard accessory, and instead go for one that used the strength of magnets. I hope that this approach is once again used for the Huawei Nexus 7P. The other specifications listed include 4GB of RAM and 64GB of storage. If Apple can get rid of 16GB tablets once and for all, there is no reason why other companies cannot follow the same suit.

It has also been reported that the upcoming Nexus tablet could have a 13MP sensor. For now, take all of this information with a grain of salt till we provide you with more concrete information on its hardware and pricing. What price do you think the slate is going to be sold for? Tell us your thoughts right away.