Huawei to Release a Nexus Device, But Not the One You Think 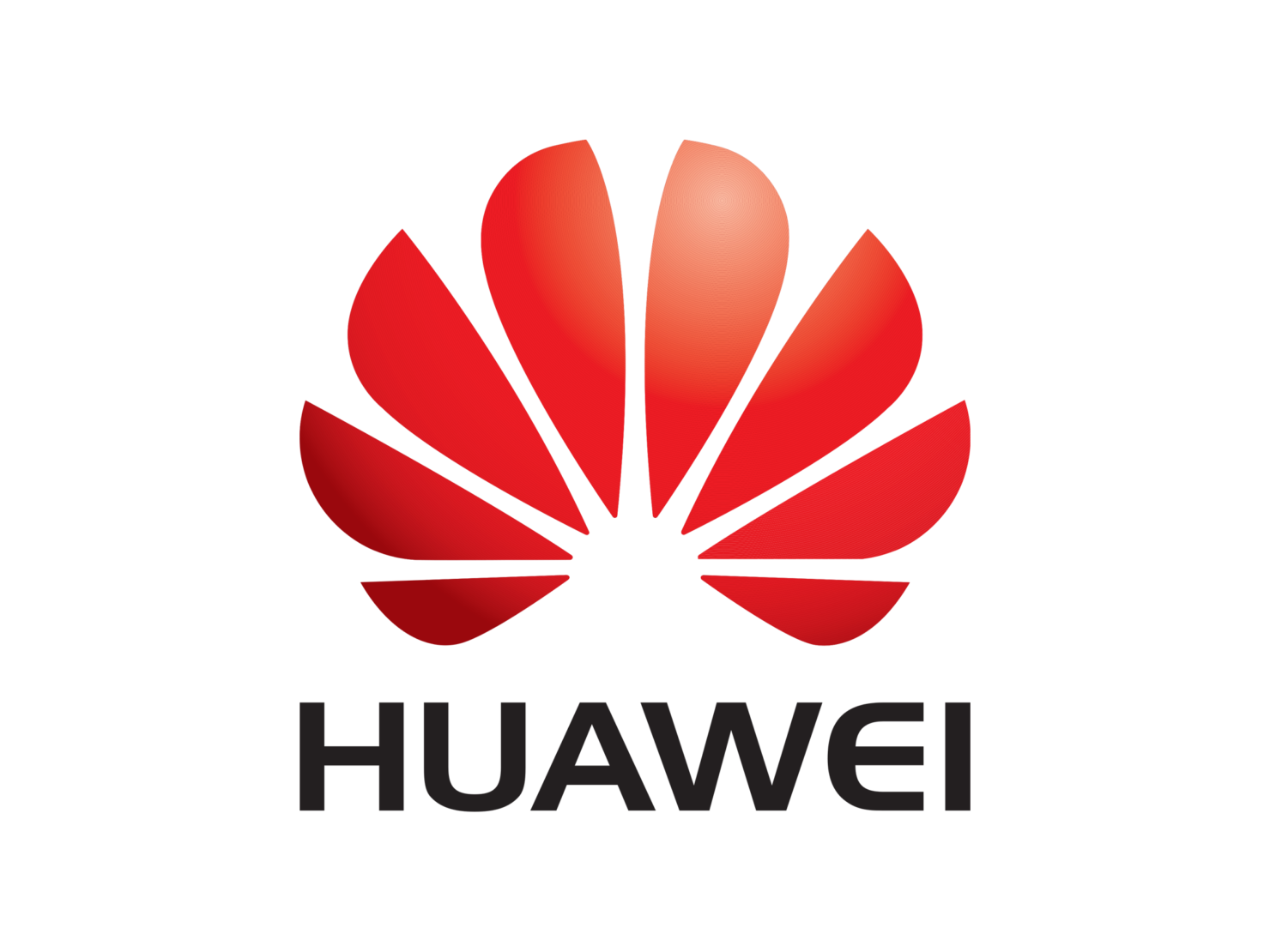 Huawei Made 7-Inch Tablet on Track to Be Released Soon – What Is Its Name Going to Be?

In my op-ed piece, I talked about the chances of a Nexus tablet entering the market once more, and while there’s a huge chance for it, it’s the pricing that users are going to be most concerned with. Remember the time when Nexus 7 (the 2012 model) was first announced, its base model came with a $229 price tag, which is a heck of a lot less than what Nexus 9 came priced for when it was first announced ($399 for the base model). The price stamped on Nexus 7 made consumers feel that they were getting the best value for their money and unfortunately, Google and other OEM’s pricing strategy is currently competing with Apple’s product lineup, or close to it.

Surprisingly, Google has not teamed up with the likes of ASUS again to bring a revolutionary product to the market as far as pricing goes, but hopefully, Huawei will be able to fill the void once more. According to the Tweet from Evleaks, the Huawei tablet is going to feature 4GB of RAM, and that’s pretty much the only information stated.

Google's Huawei-built 7-inch tablet, with 4GB RAM, on track for release before the end of the year.

What I believe is that it is not going to be referred to as a Nexus device, but something along the lines of Pixel instead. It is highly possible that a Snapdragon 820 is present underneath its hood, and perhaps Google could throw in a magnetic keyboard accessory the same way it did with its Pixel C. 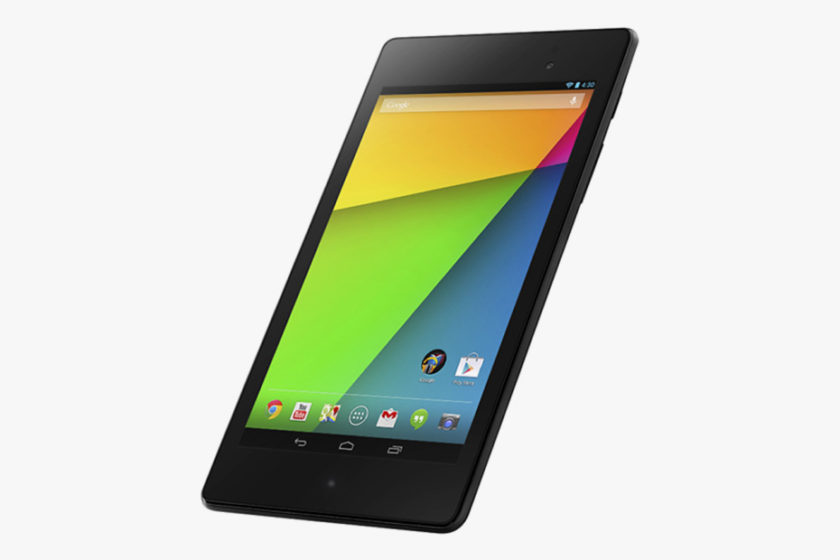 The game changer could come with the pricing, but with the release of Nexus 6P, we are not sure that Huawei is comfortable with releasing a tablet running pure Android that will give them less profit margins. Hopefully, it is not going to be an absurdly expensive, and unsuccessful product like Nexus 9. For all its hardware, Nexus 9 was far from the cheapest slate running pure Android, which obviously made it a tough sell. What are your thoughts on the company releasing a tablet? Tell us your thoughts right away.