Huawei Could Be Working on a Mi Mix Competitor 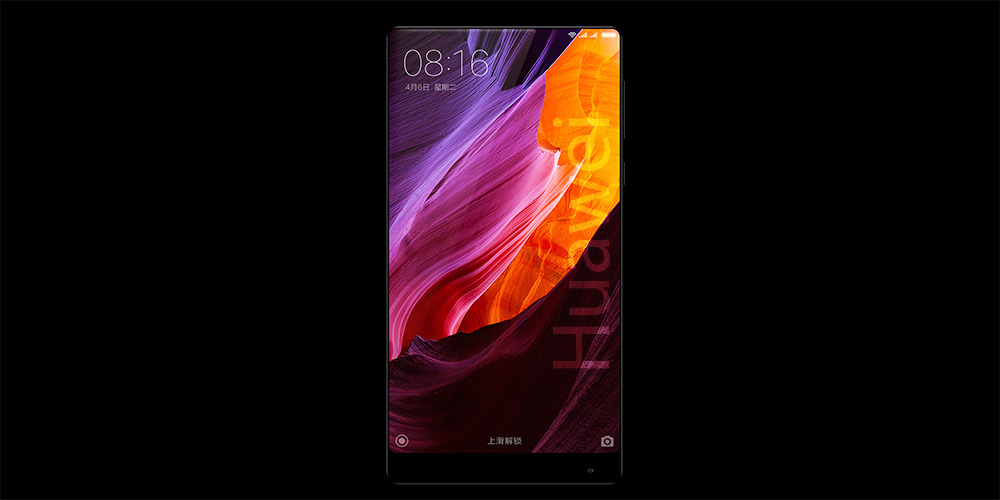 The Xiaomi Mi Mix is probably of what you’ll get to see as the future of smartphones, with the manufacturer boasting its 91.3 percent screen-to-body ratio. Huawei obviously wants to get in on this trend, which is why the latest rumor suggests that the Chinese smartphone giant could be prepping its own bezel-less handset.

Huawei Rumored to Be Working on a Quad-Edge Screen – Could Work Similar to Samsung’s Edge Devices, With More Curved Corners at Your Disposal

According to the details of the rumor, Huawei is working on what’s known as a quad-edge screen. So far, we’ve heard of dual-curved edge screens and they are present on the likes of Galaxy S7 edge and Xiaomi Mi Note 2. The advantage of using dual-curved edge screens is that you can open up all sorts of options by sliding your finger from the edge of the screen. Using the smartphone’s UI, you can also customize which apps and which settings to open up and this can be used on both ends of the phone.

If I am not wrong unless the term ‘quad-edge screen’ is nothing more than a marketing gimmick, then it could mean that you can slide open the options drawer from all four sides, instead of just two, but that will bring a lot of drawbacks as well. With a minimum amount of bezel, not to mention the curved screen melting to sides of the smartphone, you risk cracking the body as well as the screen of the handset, and in doing so, you could have a huge maintenance bill on your shoulders. 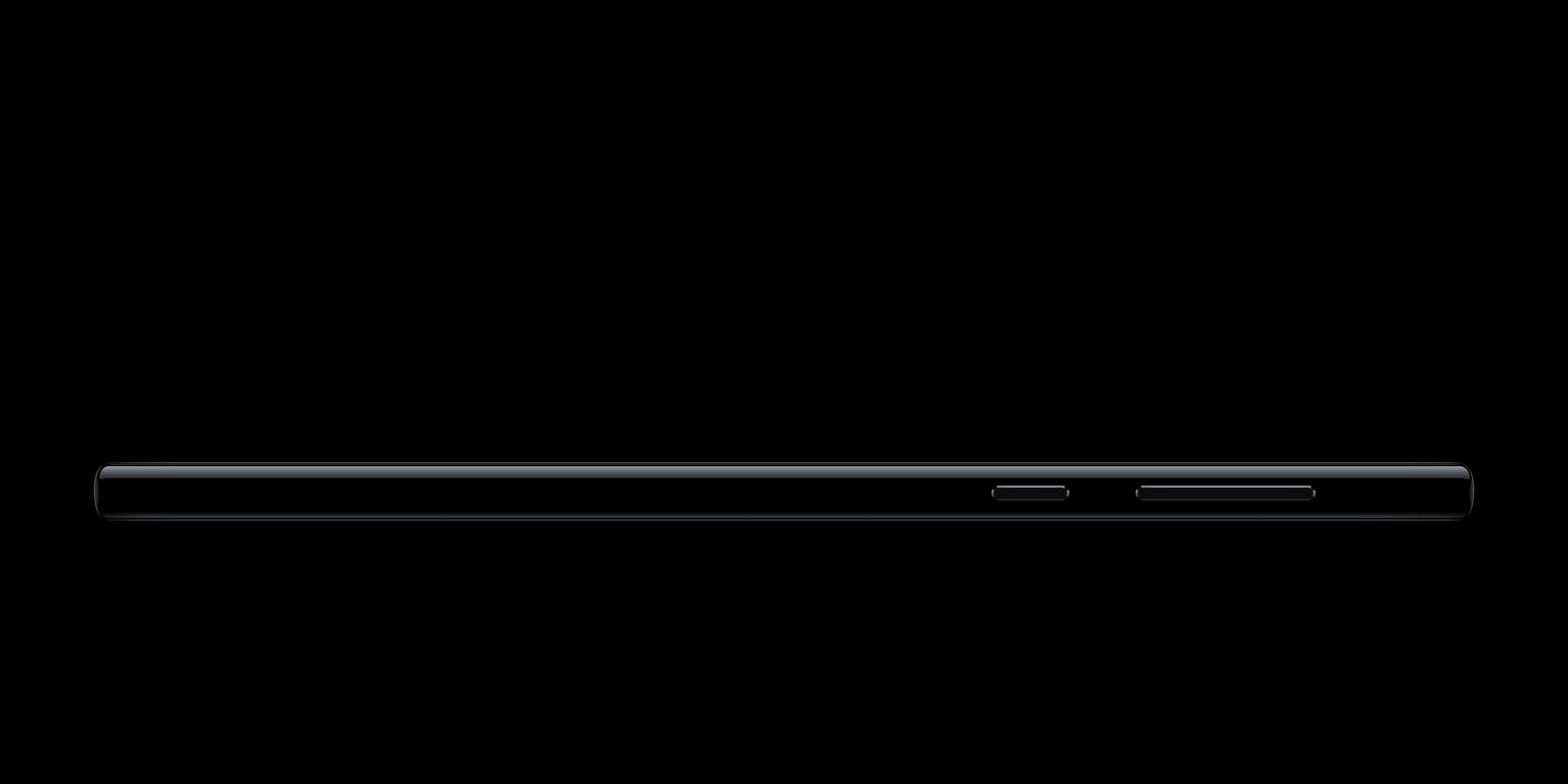 If there is a lack of support of such services in your region, then you will have an expensive paperweight in your hands, assuming the drop didn’t damage the screen to the point where it cannot be used anymore. If the rumor turns out to be true, then Huawei might be taking inspiration from the Sharp concept phone called Corner R. With the company’s Mate 9 family announced, we doubt we’ll be seeing anything of the sort this year, but there’s always next year to look forward to.