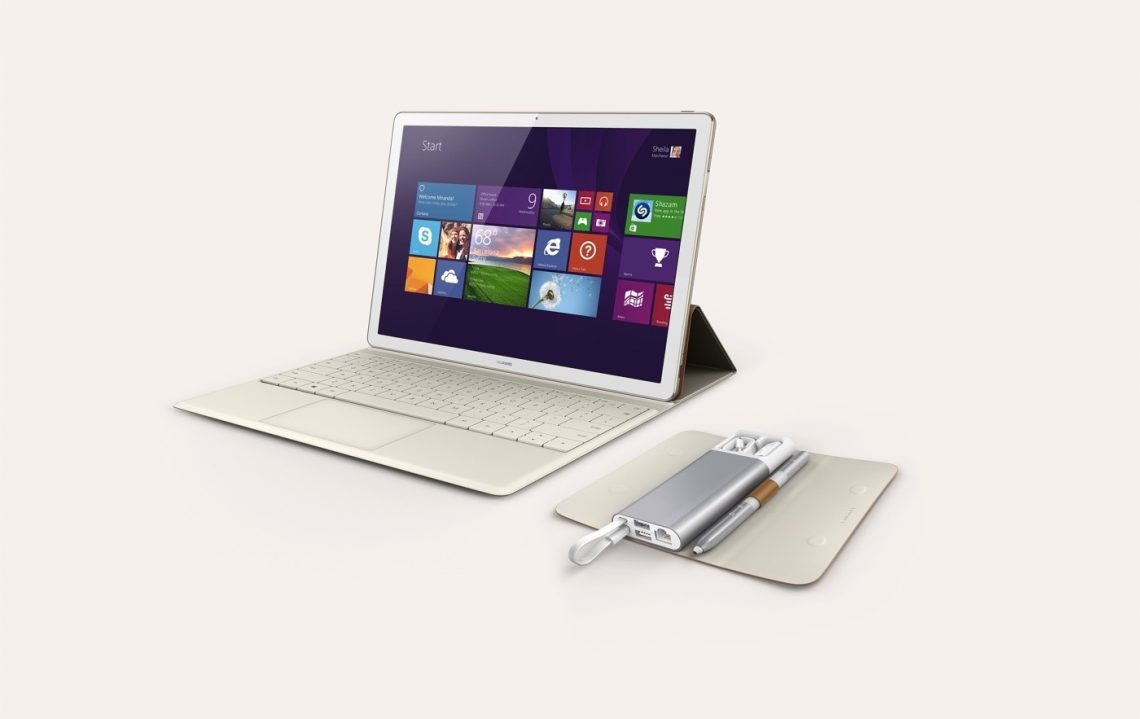 After Microsoft’s jabbing of Apple’s products, the Huawei MateBook has also stepped in attempting to make fun of Apple’s iPad Pro in the latest ad, so check out all the details right here.

Coming straight to the details of the ad, Huawei MateBook, a Surface tablet and an Apple iPad Pro are placed next to each other. Cortana, the speech assist feature present in Windows 10 decides to poke at Siri, and they talk about the differences of owning a 2-in-1 Windows 10 powered machine instead of an iPad Pro, which is running iOS. The ad features a tad bit of humor, and we’ve placed the video right at the bottom so take a look whenever you can.

In terms of entering the market with its very first 2-in-1, Huawei has a done a decent job, but critics have bashed the machine for failing to provide sufficient amounts of battery life. However, its successor could surely improve on that front, and if the next MateBook is able to reduce the price bracket by a fair margin, then it will actually become a good selling product. 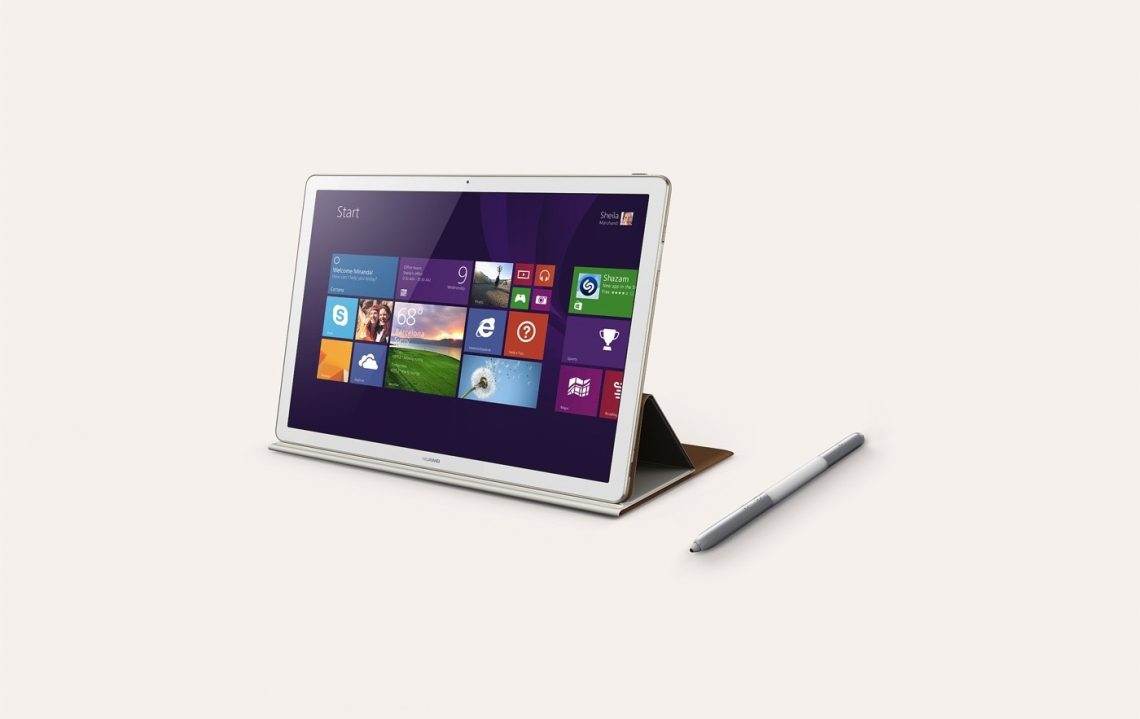 Currently, the base model of the 2-in-1 is running a Core m3 processor coupled with 4GB of RAM and 128GB of SSD storage. It isn’t the most affordable of solutions and some users might also agree that they would rather purchase a bulky notebook with decent hardware rather than invest on something like this. Regardless, there are those who require extreme portable computing and if you are looking to purchase one, you visit the Microsoft Store right away and place your order.

What did you think of the latest ad which focuses on mocking yet another Apple product? Tell us your thoughts right away.