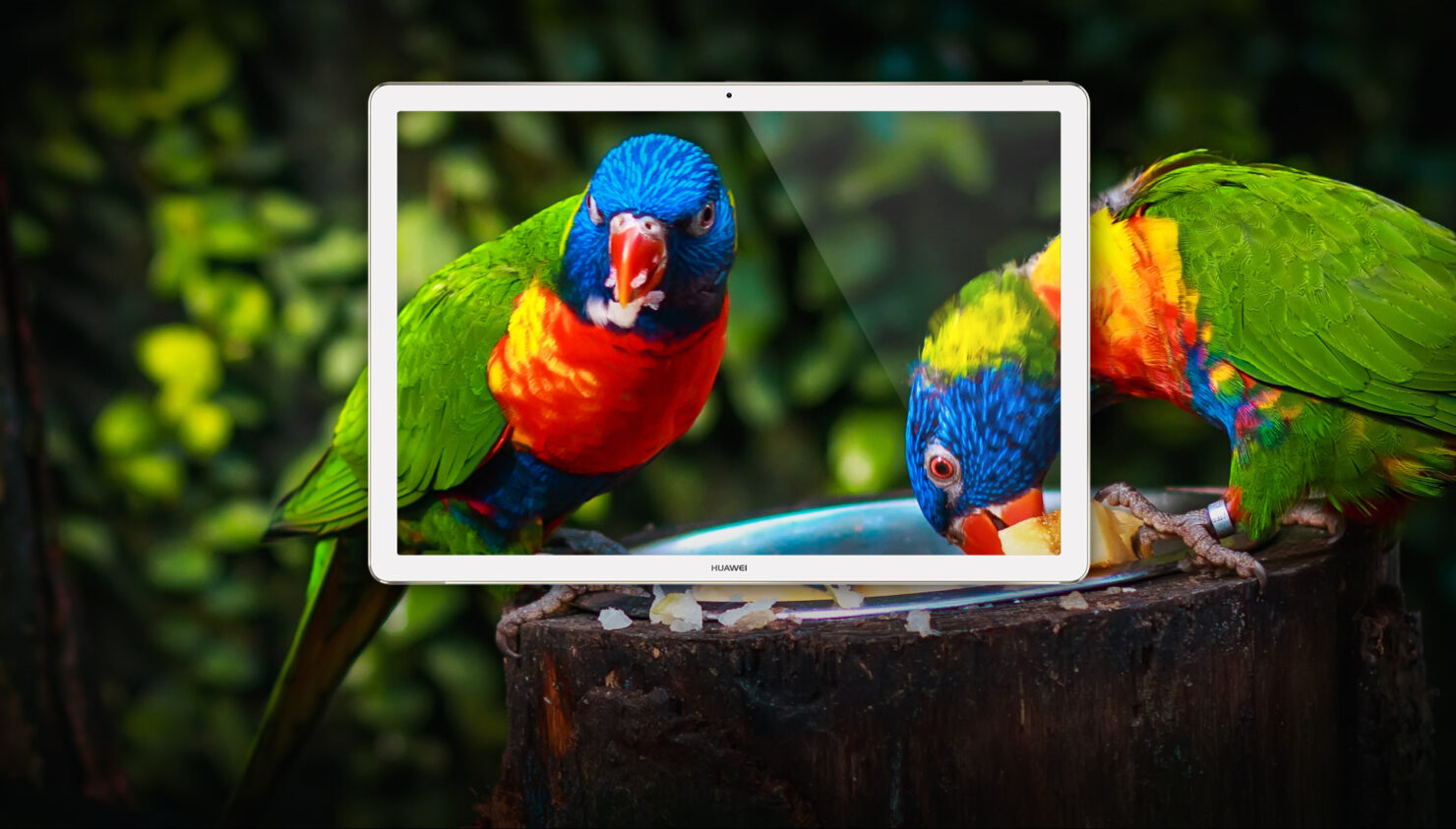 Its official, Huawei Matebook has entered the United States and carries a pre-order price of $699. The only catch is that you will not receive it till July.

The $699 starting price of the Huawei Matebook gets you an Intel Skylake Core m3 processor with 4GB of RAM and 128GB of flash storage. In terms of real estate, Huawei Matebook also has a slightly larger screen size than a Surface Pro 4, but resonates less number of pixels than Microsoft’s flagship Windows 10 powered tablet. Huawei’s grand offering features a 12.9-inch screen size with a 2160 x 1440 resolution while Surface Pro 4 sports a 12.3-inch display with a resolution of 2736 x 1824 pixels. Personally, we do not see the advantage of cramming so many pixels in a tablet that is meant to replace your laptop.

While it will definitely not provide a suitable replacement for your laptop, we’d have to wager that in the very least, will provide you with a substitute for your notebook, especially if you’re in a hurry and have nothing but a Matebook to complete your tasks. 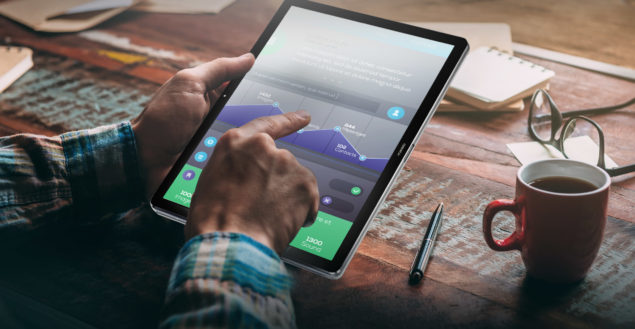 There is only one disappointing that we found from the 2-in-1 as far as the hardware specifications on paper are taken into account; the Matebook doesn’t feature a mobile Skylake processor like the i5 and i7 versions of Surface Pro 4. While you still get a Core m5 and Core m7 processor, you really want that extra firepower to deliver that much needed advantage when tackling a myriad number of tasks in a short amount of time. 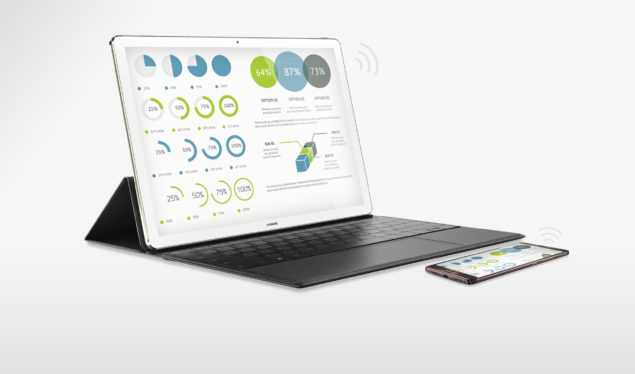 Microsoft, Amazon and Newegg will have pre-orders of Huawei Matebook setup later today, and we will be able to tell you which model would best suit you according to the amount of work you’ll be carrying out on it.