Analysts Predict That Huawei Mate 9 Will Release During Q4, 2016 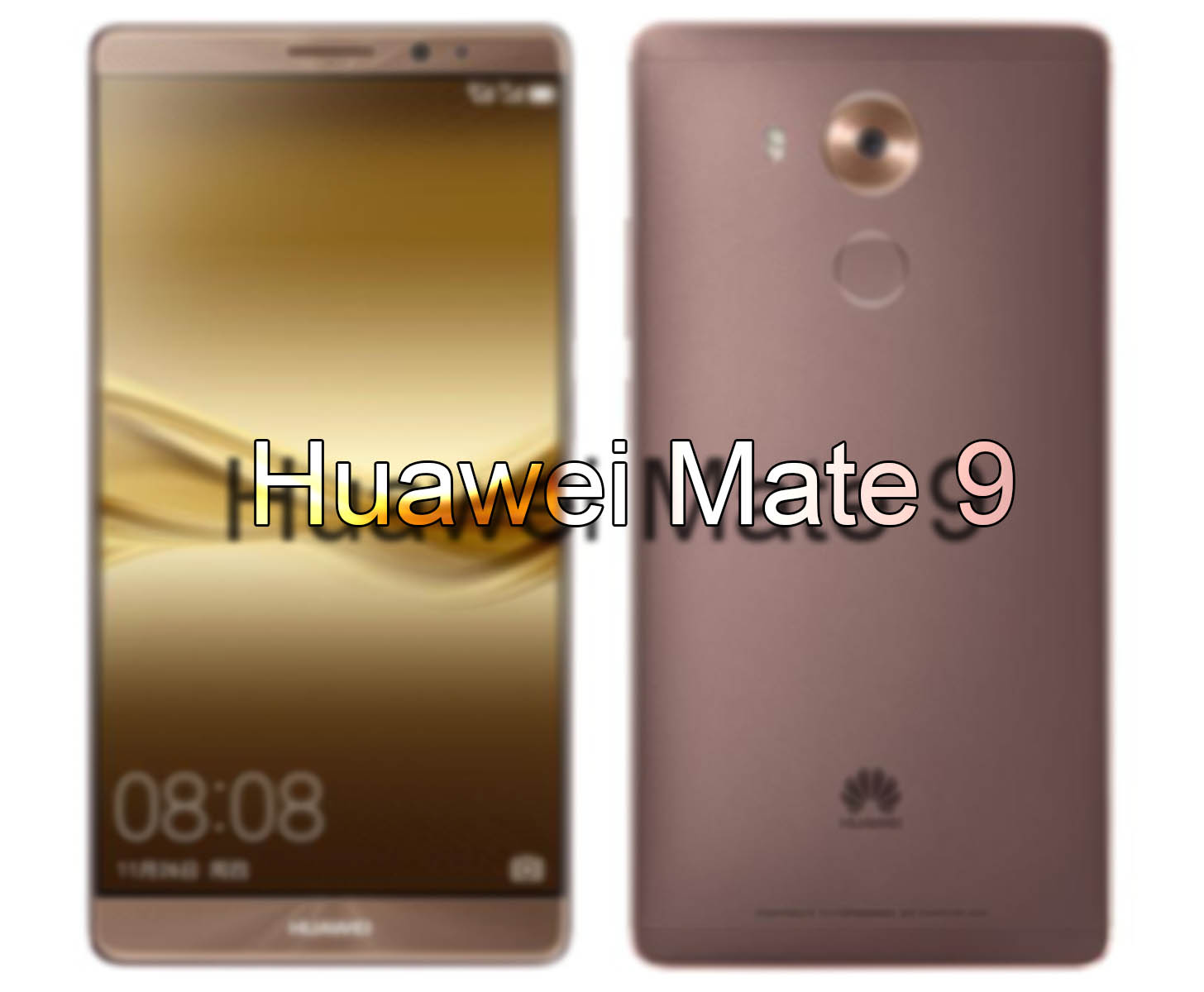 Huawei Mate 9 is going to be the next contender of the Android flagship smartphone market, and with Samsung attempting to commence the shipping of its Galaxy Note 7 once more, the field is wide open for the Chinese manufacturer to take charge. According to analysts’ estimates, Huawei Mate 9 is going to be announced during Q4, 2016, and will bring a wide range of improvements that covers both software and hardware.

According to IHS Analyst Kevin Wang, Huawei Mate 9 could be announced during the fourth quarter of this year. This is slightly after the Mate 8 announcement, which took place during the month of November last year. Mate 9 is going to retain some features present in the company’s previous generation lineup of devices, while being shipped out with better hardware, and hopefully better UI tuning. The company’s Mate S was the first from the family to sport a pressure sensitive display and while the feature was void on P9, it found itself on the P9 Plus and we are certain that it is going to be found on the upcoming crown jewel of the company. 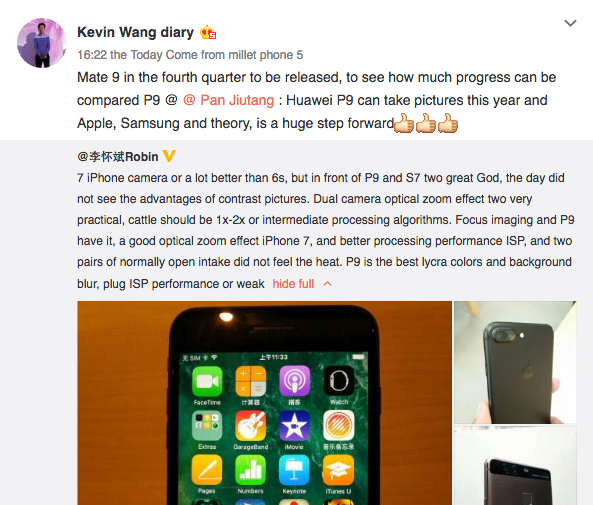 The Mate 9’s hardware specifications include a Kirin 960, which could be made on the 16nm FinFET architecture from TSMC. The smaller manufacturing node means that the company could have more freedom to increase the clock speeds of the processor, but we’re not sure what core configuration will be a part of the chip. I believe that since it is too early for Cortex-A73 cores to arrive, the Kirin 960 SoC will feature a quad-core processor belonging to Cortex-A72, while the remaining four cores will belong to Cortex-A53. Since smartphones like Honor Note 8 are already running octa-core processors as high as 2.5GHz, clock speed differences would have to be present in a high-end device like Mate 9. 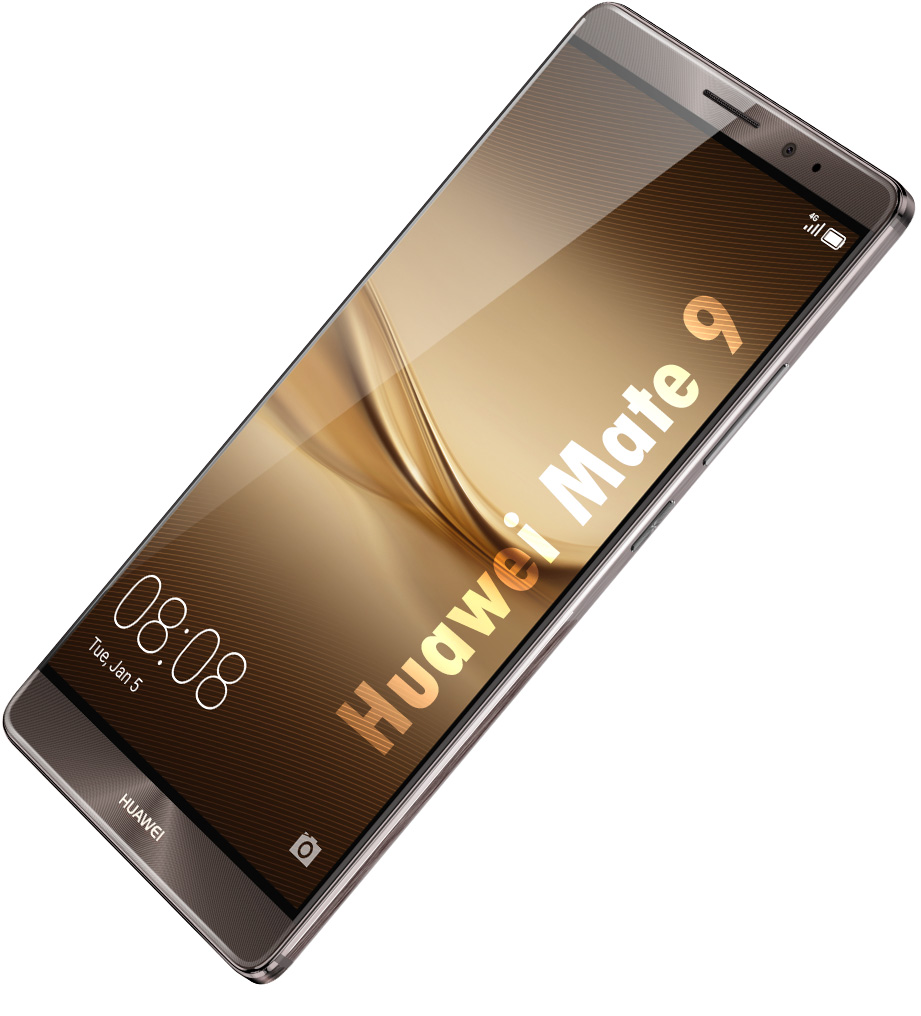 The dual-camera configuration is expected to make a return, and we could see a wider aperture from the lens. The advantage of this attribute is that more light will be able to enter in order to get more detail added to your photos and videos, but the real test will lie in the smartphone camera’s ability to capture immaculate quality images and videos in low-light, which is a scenario all smartphone cameras suffer, even high-end ones. Like its predecessor, Huawei Mate 9 could be shipped out in different RAM and storage variants, so we’ll be updating you on all the latest info in the future.