For the longest time, Chinese smartphone OEMs have been replicating the designs of large companies which produced aesthetically appealing handsets. Now, it is possibly the first the time that we are seeing a Chinese firm copying the chassis design of another Chinese rival. Let us take a look at these details. 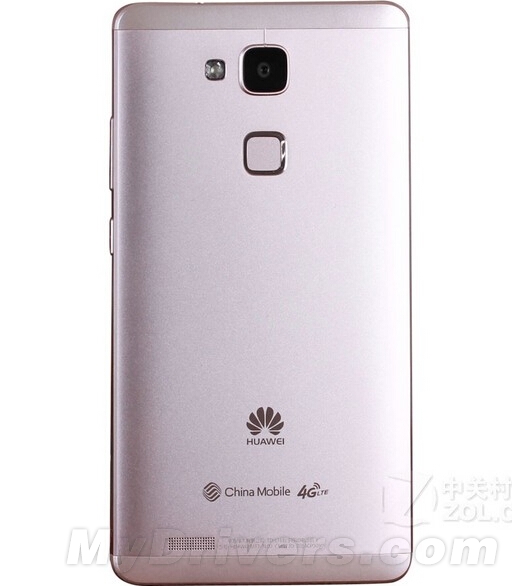 Images coming all the way from China show that Huawei Mate 7 is going to have a clone that is going to be rolled out by Hasee, a company that is popular for producing affordable laptops. However, when it came to smartphones, the firm was not well known for its products, but all that might change with its latest product. According to the details present in the images from TENAA, the Huawei Mate 7 clone is going to sport a 6 inch screen size that is going to be exuding a resolution of 2560 by 1440 pixels.

That high a resolution obviously indicates that the upcoming device is going to belong to the flagship handset category. If we are expecting a 6 inch screen size, then it will obviously mean that there is going to be sufficient space for the company to incorporate a beefy battery. Coming to the hardware that will determine how much performance you will be able to rake from the smartphone, the unnamed Huawei Mate 7 clone is going to be running MediaTek’s MT6795, which is also known as Helio X10. 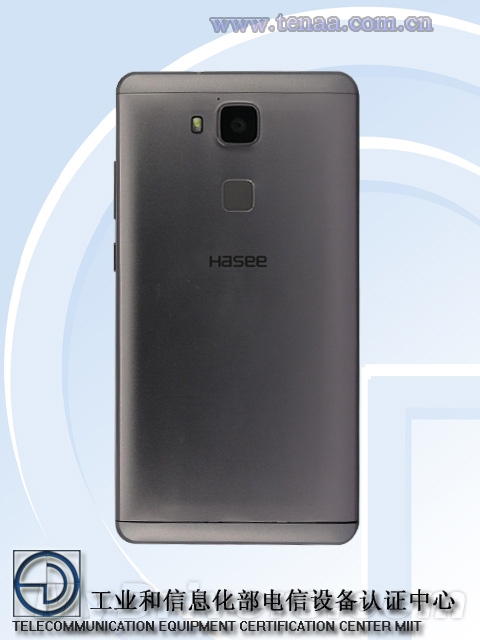 The chipset is going to be running eight Cortex-A53 processing cores running at an undisclosed frequency. Since the Huawei Mate 7 clone from Hasee belongs to the flagship smartphone category, we assume that the processor is going to be running at a speed of 2.2GHz. Other specifications will include 3GB of RAM. Even though we do not have details of the storage options that will be available to consumers, the device placed in the flagship smartphone category will most likely mean that the company will have plenty of options available for the end user. 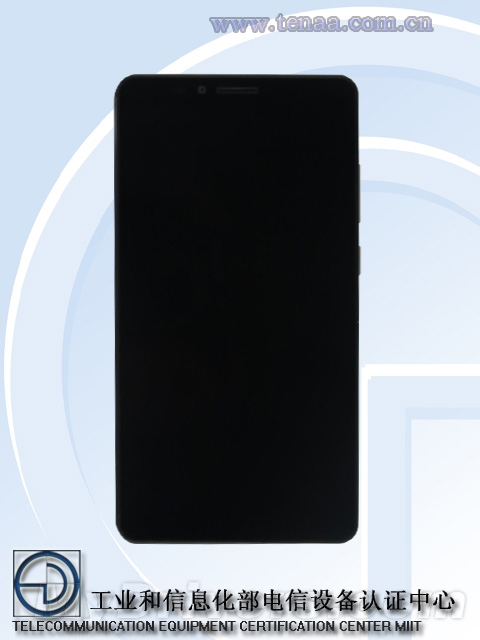 As for when can we see the smartphone in markets; since it has appeared in TENAA, it might take a while for it to reach the consumer base. How is the device looking so far? Would you guys end up purchasing it? Let us know your thoughts.