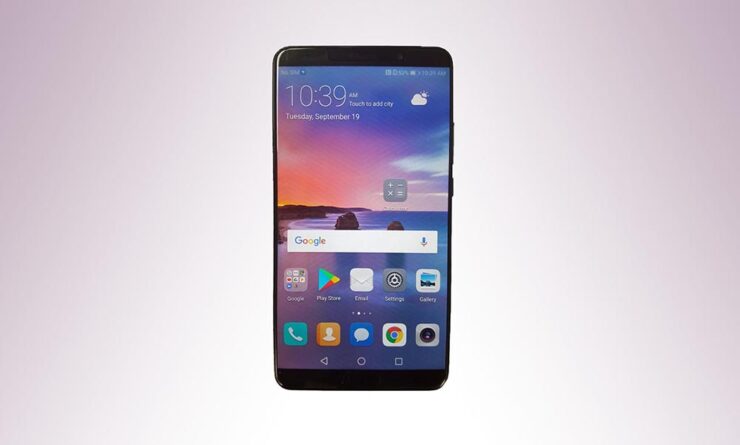 Smartphone manufacturers do not seem to find a pricing threshold where their flagships are concerned and Huawei is no exception. According to info coming out courtesy of a tweet, you could be paying a $1,100 bill for the Mate 10 Pro when it is officially announced and we do not know if this is going to be for the base model or not.

Online Retailers Have Listed Pricing of the Huawei Mate 10 Pro as $1,100, but Official Price in the U.S. Might Still Be Less

According to a tweet, the price of the Huawei Mate 10 Pro will hover in the range 930-940 Euros, but keep in mind that according to the leakster, this price tag is limited to European countries. The price in the U.S. might still be less compared to other regions, but how low can that price go?

As you might have noticed Huawei’s pattern for releasing its flagships, they are unveiled in several hardware specification variants boasting different internal storage and RAM values but it is not just the innards that will matter this time. The Chinese manufacturing giant will have to deliver on all fronts if the Mate 10 Pro is expected to be a huge success.

In its previous teaser, Huawei presented the tagline ‘Is Not a Smartphone’, signifying that aside from the powerful internals making up the flagship, one selling point of the mobile phone will be its tremendous AI capabilities. What those capabilities are remain to be seen, so on October 16 we will bear witness to what the company has in store for us.

Do you think the price of the Huawei Mate 10 Pro is absurd for European countries? Tell us your thoughts down in the comments.