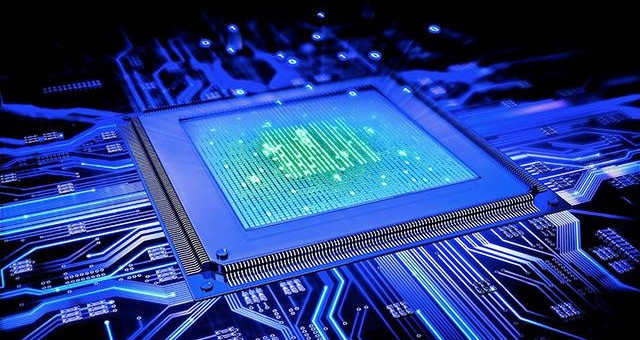 In almost five weeks, 2016 will have come to an end. While the year has been a slow one in terms of upgrades, there's been no shortage of news. We've seen plenty on the iPhone 7, as Apple chose to stick to the same design it has used for the past two years. For Android, Samsung's Galaxy Note 7 and Google's Pixel lineup made headlines. The former is the quickest flagship phablet to be retired in history. The latter, marks Google's official entry in the flagship smartphone market. 2017 will the year we'll witness serious upgrades at the hardware end. Both Samsung and TSMC have perfected 10nm for mass production. Today, information about another processor which will use the processor has surfaced. Take a look below for more.

2017's trademark upgrade in mobile will be the jump to 10nm. To that end, Qualcomm's already taken the lead an announced the Snapdragon 835. While little technical details are available for the processor, the mere presence of 10nm signals upgrades on its own. For starters, we'll witness improved performance and power efficiency on the processor. The rumor mill has been very helpful in this regard as well. The next Snapdragon is rumored to touch frequencies of up to 3.0GHz.

However, Qualcomm and Samsung won't be the only ones to capitalize on 10nm for their flagship SoCs. Other manufacturers are also eager to join the race. We've already heard some details for the MediaTek Helio X30 surface previously. The processor will be manufactured on TSMC's 10nm node and is expected to be finished by end of Q1 2017. Now, some details have surfaced about the Kirin 970, making them the first of their kind from the rumor mill. 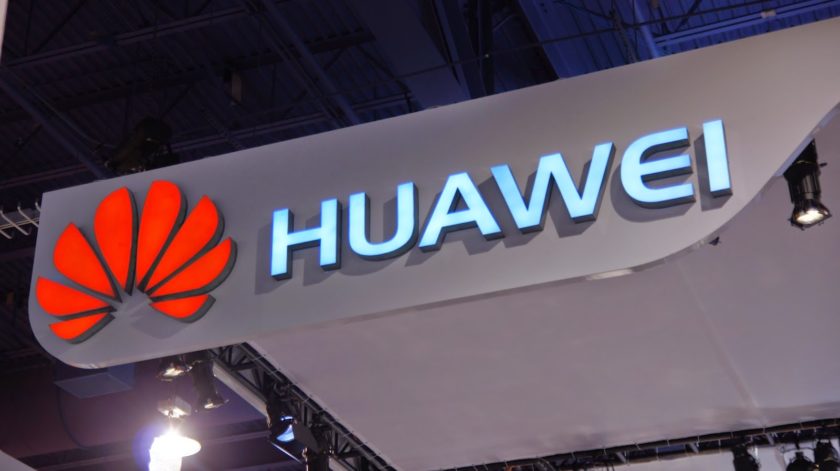 While little technical details, its great to hear that the manufacturer will also launch its 10nm processor next year. The Kirin 970 might feature a similar octa core architecture similar to the Kirin 960. It will also support full Category 12 LTE specifications, which will be a nice change. Apart from this, today's sources provide little information. The Kirin 960 is manufactured on the 16nm process and utilizes four Cortex A73 and four Cortex A53 cores. The GPU on board is Mali's G71, which suffers due to 16nm.

If Huawei were to simply make the switch to 10nm, then the G71's performance will be completely unleashed. Other processors that will feature 10nm next year are Qualcomm's Snapdragon 835, Samsung's Exynos 8895 and Apple's A11 (tentatively dubbed). We've got only a couple of weeks until 2016 comes to an official end. From an enthusiast point of view, next year does look to be very interesting. Thoughts? Let us know what you think in the comments section below and stay tuned for the latest.