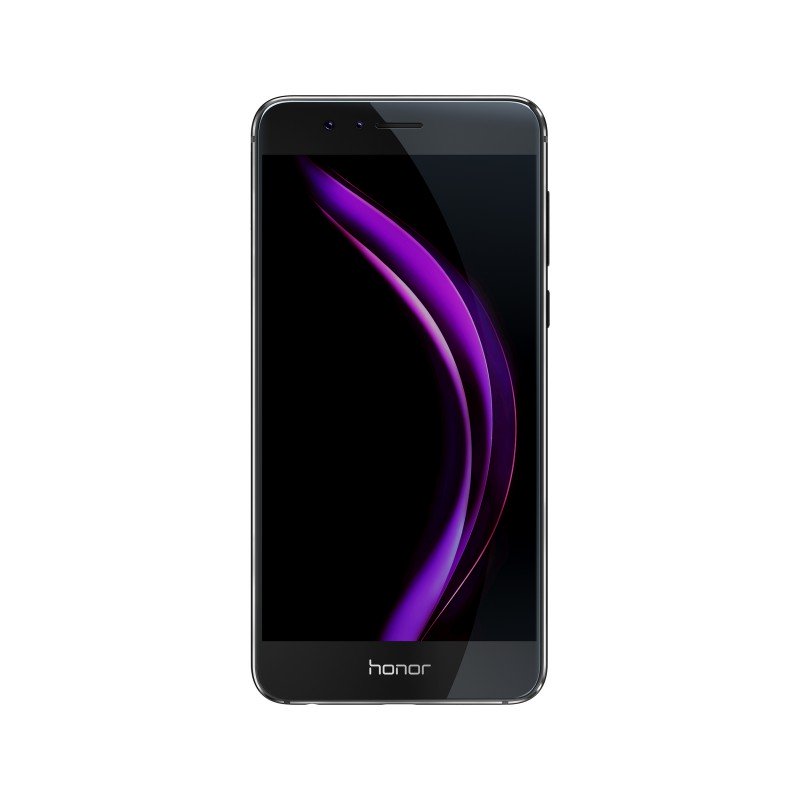 Huawei’s Honor 8 is now officially available in the United States, and to see how well-crafted the 5.2-inch smartphone is, here is the official image gallery of the handset.

Though the smartphone isn’t nearly as large as its Honor Note 8 counterpart, the hardware specifications do more than justify the price that it’s being sold for. In total, there are two versions of Huawei Honor 8 and both of them vary when it comes to different RAM and internal storage values. For its 5.2-inch screen size, the battery capacity is a 3,000mAh cell, which is not so bad considering that most devices falling into the aforementioned size possess an even smaller battery capacity than this.

The chunk of the processing power will come from the Kirin 950 SoC, and thanks to the presence of four Cortex-A72 cores running at a speed of 2.3GHz, you’ll have more than sufficient firepower at your disposal. For tackling the low-level tasks, there’s also a quad-core Cortex-A53 processor running at a speed of 1.8GHz.

The base model possesses 3GB RAM coupled with 32GB of internal storage, while the highest configured model comes with 4GB RAM and 64GB of internal memory. While the smartphone features a hybrid SIM tray, which allows you to either adopt two SIM cards or a single SIM card and a storage card. Huawei Honor 8 is able to accommodate a MicroSD card up to 128GB, but if you’re going to be using two numbers, then it’s highly recommended that you purchase the 64GB internal storage model in order to remove yourself from the difficult situation of having critical storage levels.

If you want to purchase the smartphone right now, it’s retailing for $399.99 for the base model. Those who register on the company’s official website will also get a $50 coupon, but if you’re interested in purchasing any other color model besides white, then you’ll be sorely disappointed. However, you’ll be pleased to know that your disappointment will be short-lived since Honor 8 will be available to purchase in Gold, Black, Blue and Pink color models.

How did you find the image gallery of Huawei’s Honor 8? Tell us your thoughts right away.