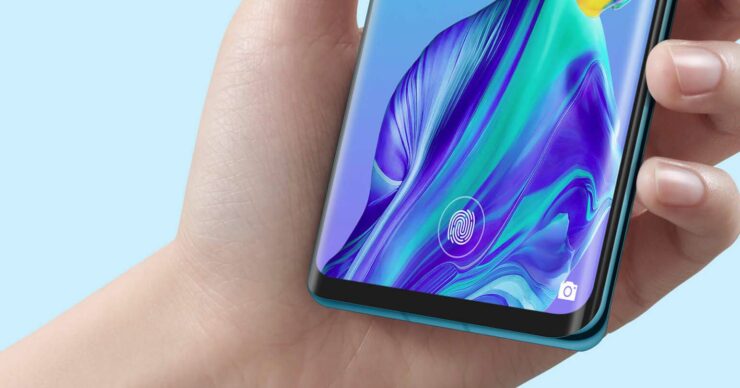 HongMeng OS was the name we’ve come to know as the ‘soon to be ready’ solution to Huawei’s problems, in the event the Android ban became a permanent move. Apparently, Huawei in-house OS would not just be suited for smartphones, but for tablets, PCs and IoT solutions, meaning it could provide a connected ecosystem for potentially millions of users, if it got off to a near-perfect start. In a French magazine interview, Huawei founder, Ren Zhengfei talks more about HongMeng OS, while also suggesting that the platform might be faster than what Apple and Google provide to the masses.

French magazine Le Point conducted an interview with Huawei founder and talked more about the company’s plans to reduce dependency on Google’s Android and more towards its own solution. The founder says that HongMeng OS is more than just an alternative for Android devices and while the following weren’t his own words, we believe he’s trying to imply that the platform is a gateway to an interconnected solution of several devices placed in different categories.

He also says that the OS will be ideal for IoT, and for autonomous vehicles. Ren sounded highly optimistic regarding the performance and optimization of HongMeng OS, claiming that the operating system has a processing delay of less than 5 milliseconds, and is ‘very likely’ faster than Google’s Android or Apple’s iOS offerings. According to a previous report, Huawei’s homegrown OS is 60 percent faster than Android. 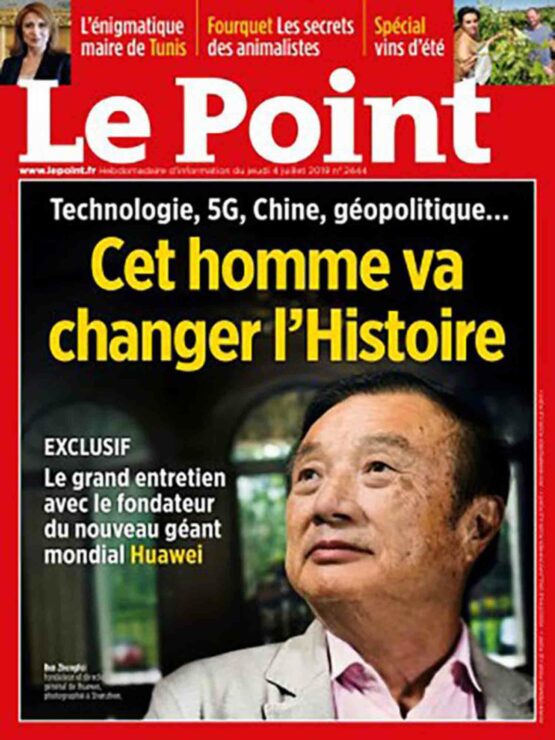 However, while Ren might be more than happy to prattle about the performance of HongMeng OS, he states that the platform will struggle when it comes to an app ecosystem, where Android and iOS have dominated considerably. The founder of the tech giant has admitted that both iOS and Android aren’t just filled with apps, but also with developers who will stay committed to the platform, which is why Huawei is adamant about building an app store to lure in more developers.

Other reports claim that HongMeng OS is codenamed Project Z, with additional info saying that the operating system is nowhere close to proper deployment, suggesting that Huawei’s dependency on Android might last for much longer. As for an official launch, a separate interview with the company’s Richard Yu details that the HongMeng OS will initially originate in China this fall. As for other markets, if Huawei displays the same commitment, we should expect it to roll out for other countries as early as next year.

Do you think HongMeng OS has the capability to outpace Android and iOS in terms of optimization and performance? Let us know your thoughts in the comments.