We've been hearing some conflicting and interesting pieces of news over the past couple of days about this year's Nexus from Google. While initial reports suggested that Huawei would be teaming up with Google for this year's device, some fresh sources suggested that it might be LG who might be the 2015 Nexus. Then some reports surfaced about two Nexus smartphones this year, with LG rumored to be building one on an entirely new prototype. Well, this saga gets a bit more interesting today, with hints of a greater partnership between Google and Huawei. 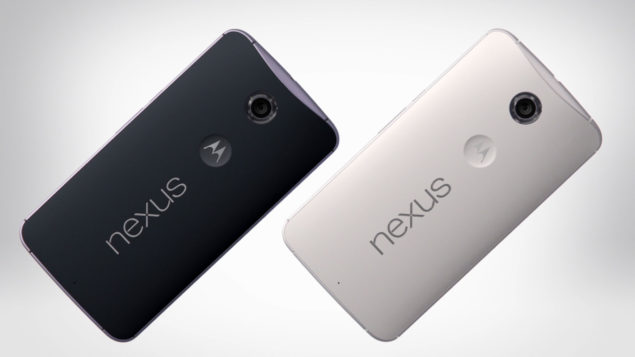 Google And Huawei To Help Each Other In Respective Markets

According to some fresh bit of information, the partnership between Google and Huawei might go deeper than the Chinese manufacturer simply making the next Nexus smartphone. According to The Information, Google and Huawei have partnered up to help each other out in their respective markets. For Huawei, Google will be helping the Chinese smartphone manufacturer better capture international markets, since it hasn't seen that much of a warm reception over here.

Huawei, in return, will make Google's presence in China's app sphere much more stronger. Users over there have to rely primarily on third party options. For Google, missing out on such a huge market must cause some ire, and the search engine and software giant is looking to change that by entering into a partnership with Huawei. While on paper, both the parties seem to benefit, who ends up gaining more in reality, only time will tell. Google's only known for its Nexus devices, and other manufacturers such as Apple, Samsung, HTC and others are the big players over here. And for Google in China, success of its app store will revolve mostly around the government. Things seem to be getting interesting out there. Stay tuned ad let us know what you think in the comments section below.