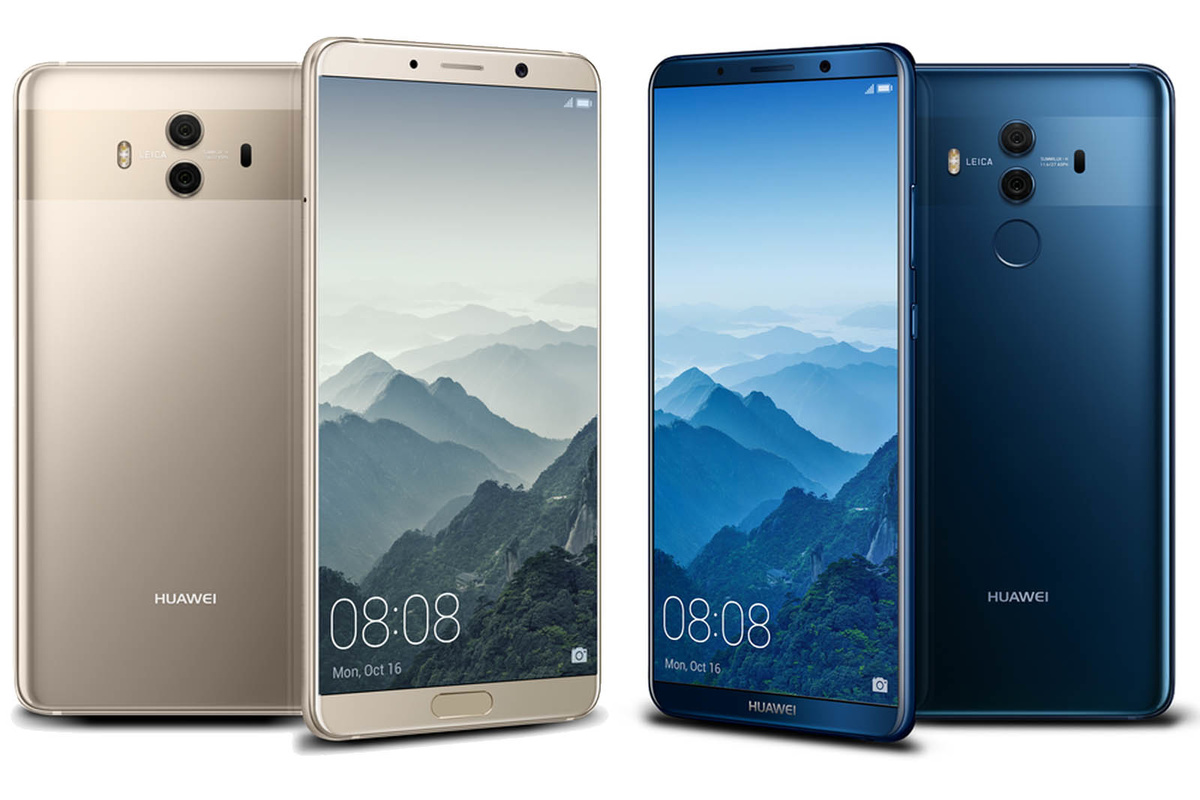 Outside of the U.S., Huawei is massive and has recently made an announced that it managed to sell more phones this year than it did in 2016. With the company entering the United States very soon, things might look even better for the tech giant.

The latest statistics report that Huawei saw its global market share expand to over 10 percent in 2017, making it one of the three vendors in the world to reach that mark, while also maintaining its top market position in the domestic market. The arrival of the Mate 10 and Mate 10 Pro reveals that the company is going to be digging deeper into AI and AR and in short, attempt to make a smarter smartphone.

Samsung currently has a market share of 22.3 percent, while Apple has taken the number two spot with a market share of 12.5 percent, according to IDC. Not long ago, Huawei did manage to beat Apple and take the second position, but this was before the inception of the iPhone X. 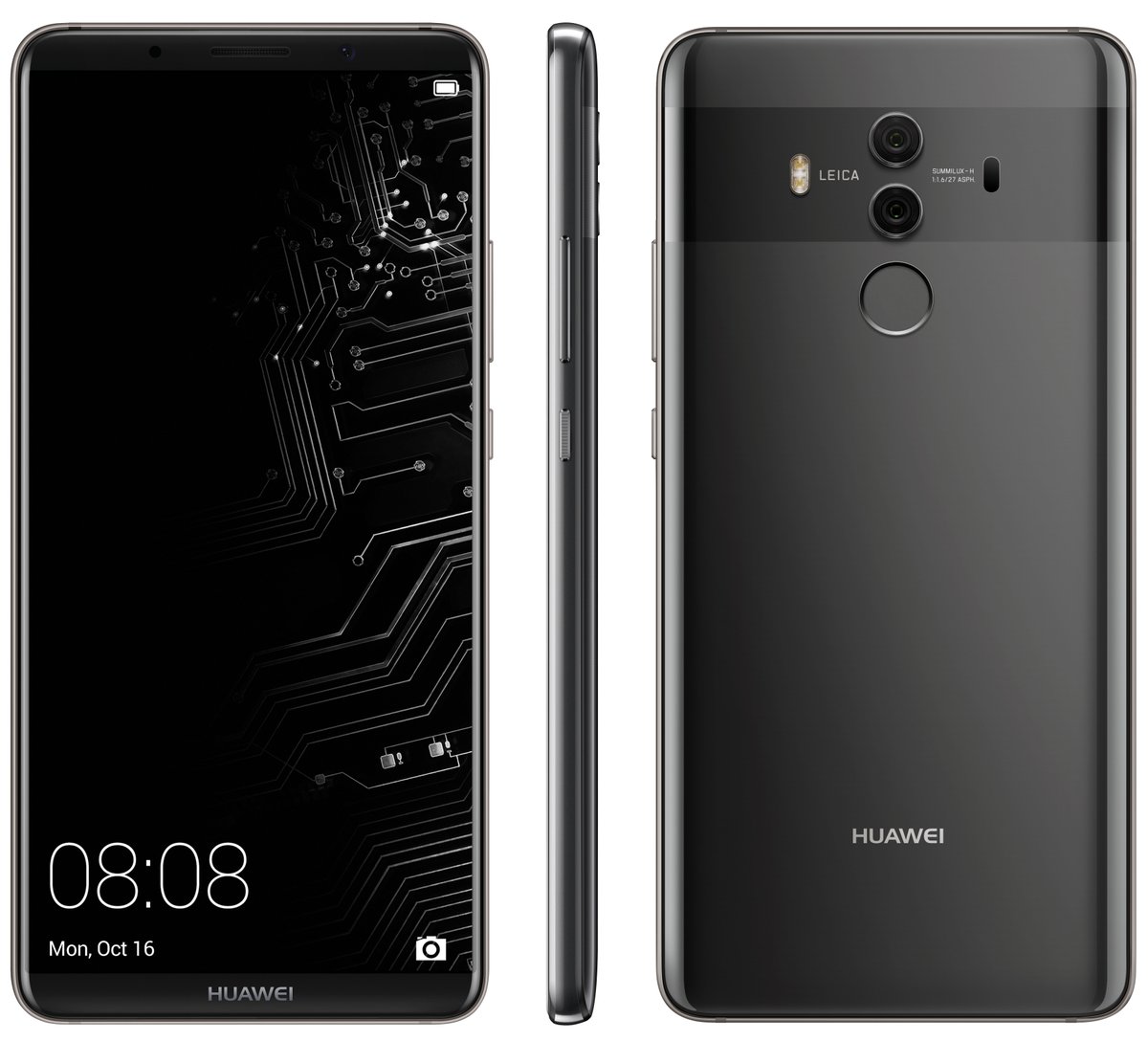 There were lots of reasons why people believed that Huawei was unable to penetrate the U.S. market. One of them was due to the government’s concerns about the firm being a security threat, to which the company’s executive shot down the rumor.

Now with Huawei finally entering the country, it will give Apple and Samsung a lot of heat and the opportunity to allow the manufacturer to further increase its hold in the market. At the same time, Xiaomi is reportedly in talks with U.S. carriers to bring its phones to the market, officially.

Huawei has not provided a forecast as to how many devices it plans on selling in 2018, but even if it did, we feel that the number would be pale when compared to Samsung’s 320 million ambition.