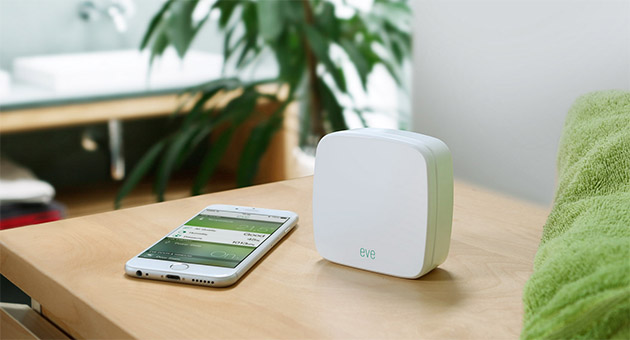 Since the dawn of HomeKit, users have been craving for a merged HomeKit app designed by Apple. Previously, you might have heard the same news that Apple is developing an in-house app that would serve as a controller for all HomeKit-enabled devices. However, the rumors didn't quite make it to reality. Let's dive in to see more detail on Apple's plans to include a standalone HomeKit app in iOS 10.

Apple To Debut Its Standalone HomeKit App At WWDC?

The news isn't official yet, but the hint comes from an Amazon reviewer who also works at Apple's marketing department. The person was verified as an Apple employee through cross-checking his name with the LinkedIn profile of a marketing employee working for the company.

Currently, users are forced to use third-party apps to control their devices that have support for HomeKit. Now, it seems, iOS users are demanding a separate Apple designed HomeKit app for the same purpose. It's not like the third-party apps are not fulfilling their purpose, users just want to see the work done in an efficient, yet official manner. Moreover, Apple can also throw in a couple of additional features as well. 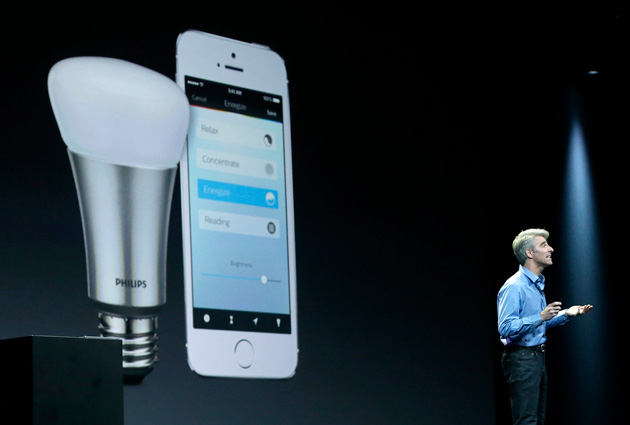 It's not the first time Apple has thought of a standalone HomeKit app for iOS. However, due to some unspecified reasons, Apple's plans were delayed one after another.

As I work in marketing for Apple, we test many Smart Home devices, especially for iOS HomeKit integration. […]

Some advice, there are many third party applications, most free, that offer more control and customization(s) with many Smart Home devices. “Yonomi” is a free app that I often use, “Home” is another which cost $14.99. Both offer support for many devices with more added daily (including Amazon “Echo”). The next version of iOS due this fall will have a standalone “HomeKit” app as well.

It's not yet clear whether Apple would definitely include the HomeKit app in iOS 10. Nonetheless. we do know that Apple is considering it. Previously, Apple also filed a trademark for the app icon, which can potentially be used for the HomeKit app. Moreover, rumors also suggest that the standalone app could be called "Home". We'll update you as soon as we hear more detail on the subject.

An Apple made HomeKit app would definitely be a viable choice for Apple as it would give users a much improved HomeKit experience. Let's just hope Apple adds it in iOS 10. This is it for now, folks. Do you use third-party apps with HomeKit support? Share your thoughts in the comments.