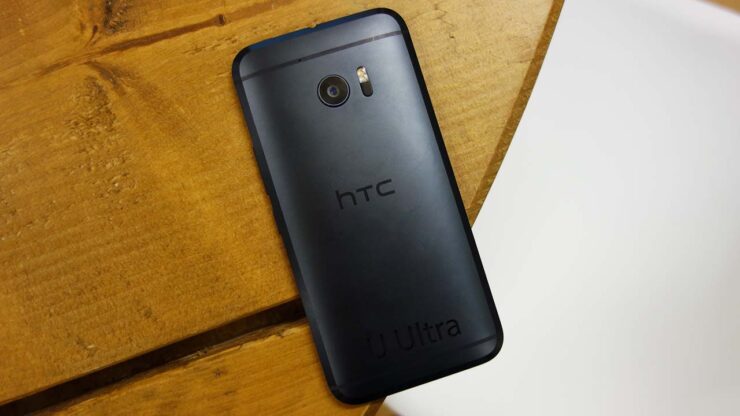 Despite the fact that HTC had a terrible financial run in 2016, the manufacturer is looking to put that all behind them and look at positive outcomes for 2017. The latest spec sheet involves high-end hardware belonging to none other than the company’s U Ultra, which has also been codenamed Ocean Note. Previous leaks show that a dual-camera configuration isn’t going to be present on the alleged flagship, but there are better features to look forward to.

Phones featuring the model name ‘Ultra’ are expected to tout large screen sizes and according to the specification sheet (via HTC Source), the U Ultra is going to be no different as it has been reported to come with a 6-inch screen. While that is overkill, we are happy to hear that the device has also been leaked to sport a QHD resolution. Now the question that pops up immediately is what display tech can we expect HTC to use on its upcoming high-end offering? Looking at the HTC 10 and the company’s previous flagships, they have all retained Super LCD5 displays, and with the rest of the globe making a transition to OLED panels, HTC’s ship could sail in the same direction.

The 6-inch screen size is going to be advantageous for all users making the upgrade because it will grant them a larger real estate when viewing content but most importantly, it will give the Taiwanese manufacturer more room to fit in a larger battery. According to the spec sheet, the U Ultra is expected to sport a 4,000mAh battery, which is more than sufficient for a flagship device of this size. A Snapdragon 835 SoC coupled with 4GB of RAM has been stated, though previous leaks suggest that the smartphone will come packing with 8GB of RAM. 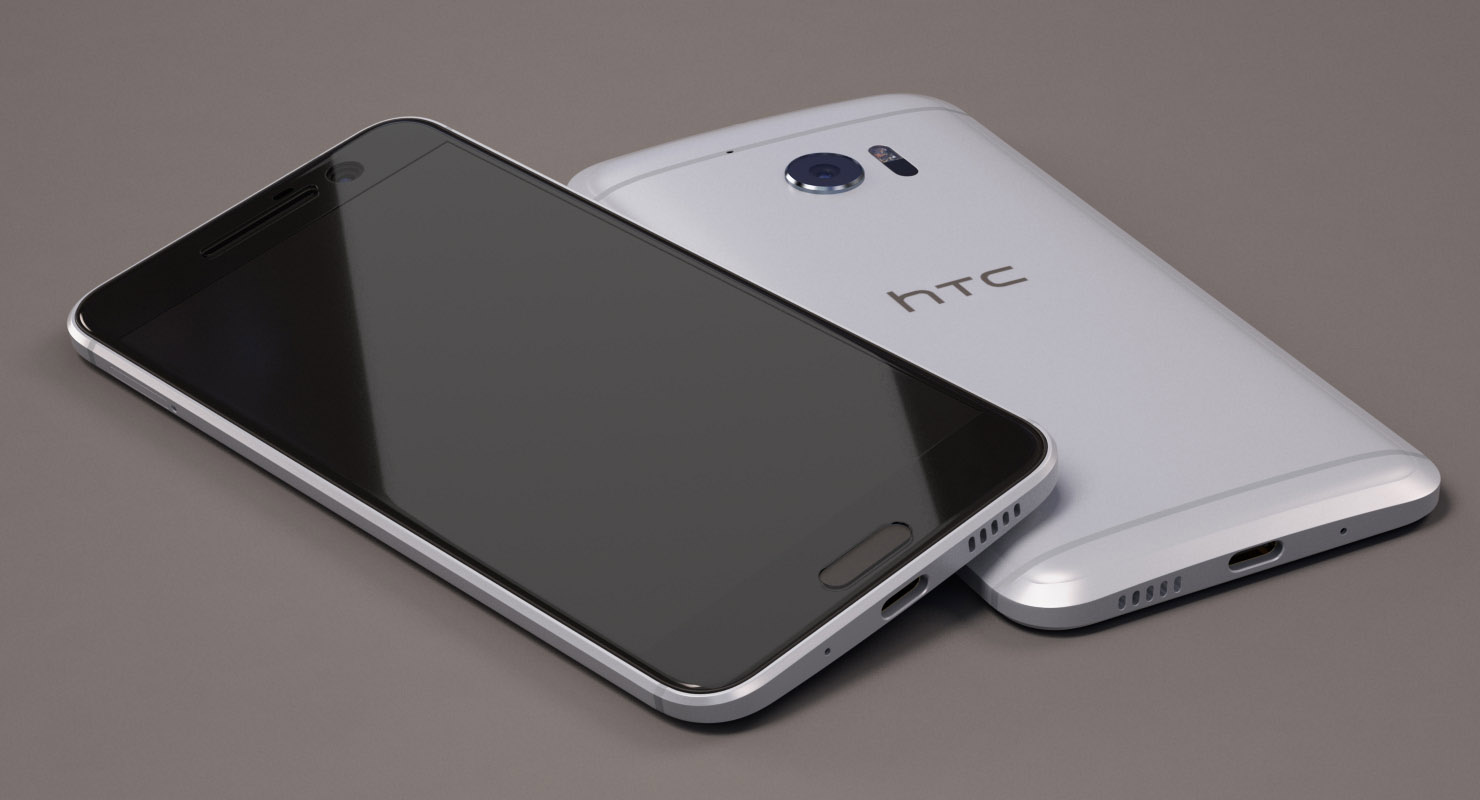 While we stated above that HTC U Ultra will be devoid of a dual-camera setup, this leak is of the opposite opinion because it claims that the 6-inch behemoth will be packing a 24MP + 13MP setup at the rear side, and will be complemented with a 16MP shooter at the front. Those are some mean specifications, but remember to take the aforementioned information with a grain of salt. U Ultra is expected to get announced on January 12, so we’ll have the necessary details for you then.