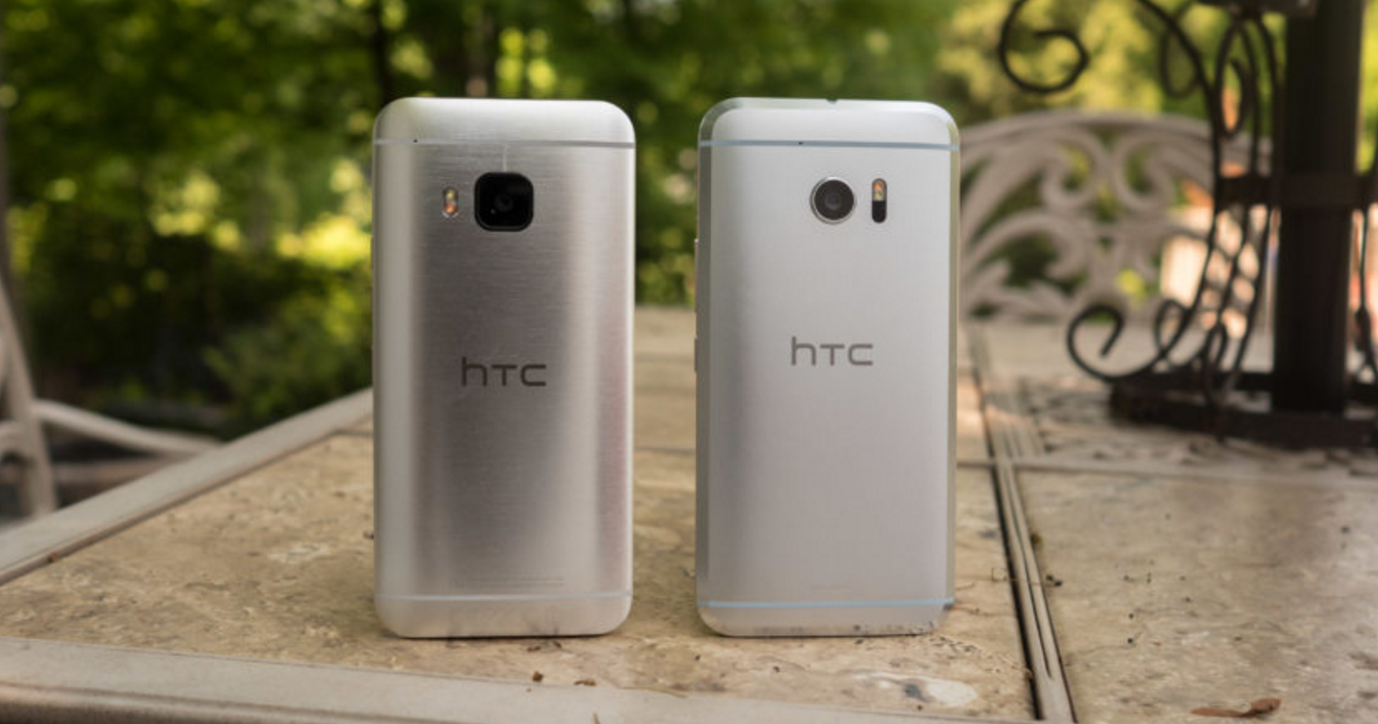 It's a good day for leaks folks. HTC's Ocean Note has finally decided to let loose on the rumor mill. The device, expected to be the largest of three variants, will be the Taiwanese company's flagship smartphone for the year 2017. It's pegged with a lunch date of Jaunary 12th, according to the latest information. Now, we've also managed to scour some details on how the device will be marketed and corroboration of some earlier leaked features. Take a look below for more.

The HTC Ocean Note is a regular feature of the rumor mill. While information on the device had been scarce just a month back, now it's surfacing multiple times in a single day. The latest information has some details on how the device will be marketed and what features we should expect from it. It comes the courtesy of legendary leaker Onleaks, so we're hopeful that the information within is accurate.

However, as Steve points out, the source of the information isn't that credible, so we'd advise you to kep a handful of salt nearby. According to the information, the HTC Ocean Note will be marketed under the name of HTC Ultra. It's a suitable name, as the screen size for the device is rumored to stand at 6 inches.

Got it from an unverified source but I put that here anyway...

There won't be a 3.5mm earphone jack either, according to Onleaks' information. Looks like Apple's become successful in starting a trend this year. We've also heard quite a lot about the Galaxy S8 choosing to abandon the feature as well. Now, as HTC follows similar suit, you can bid farewell to supported accessories for flagship smartphones in the future. Other features for the HTC Ocean Note include three color variants, a camera that will top DxOmark and more.

However, current information also suggests that the device won't launch in the US. The reason being that HTC has undergone a lot of restructuring lately and the company just doesn't have the right amount of sales force to target the country. It'll be disappointing for fans of the company and those looking to try something a bit different in 2017. Stay tuned and let us know what you think in the comments section below. We'll keep you updated on the latest.