A day has barely passed since we heard that HTC might just have a completely new flagship in the works. After all, the company didn't see the response it'd have liked with the One M9 and with declining sales and increasing layoffs, we're sure the board feels the need to do something to turn this trend around. After we saw Samsung pull it off recently with the Galaxy S6 Duo, though for a short period of time, looks like HTC's also got a new device under the wraps and today we've manged to get our hands on the rumored HTC O2's complete specifications. 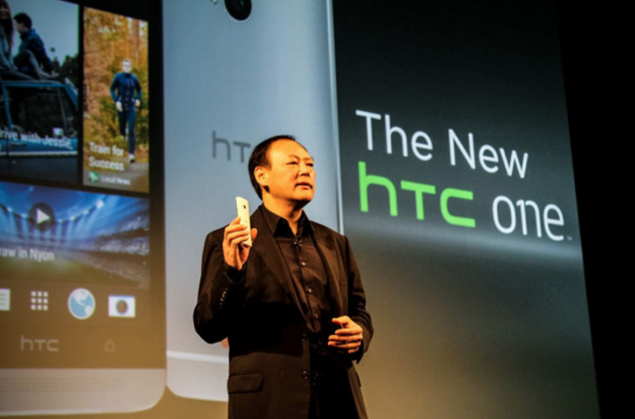 While we've already seen the HTC O2 pop up with the Snapdragon 820 and 4GB of RAM on board, today we get to learn more about this fabled device. Now, according to the Chinese, we'll be getting to see the HTC O2 in two screen sizes. The first of these, a 6 inch variant will see a launch this year and will be coming with specifications worthy of any flagship smartphone out there.

Its said to feature the Snapdragon 820, coupled with 4 GB of RAM, a massive 20.7 MP rear camera and a 5MP front camera. You'll also be getting a massive 3,500 mAh battery on the HTC O2 and front facing BoomSound speakers, which were a feature that many fans loved on the HTC One M9 series as well.

The second HTC O2, a 5 inch variant of the device will be coming next year, and it is this device which ends up sounding more plausible to us. Qualcomm's Snapdragon 820 isn't expected to be ready by the end of this year, and should HTC launch a new flagship to cover up the One M9 fiasco, we'd bet that the device won't be relying on the chipset.

The HTC O2 is also being said to come with IP dust and waterproofing and either 64 or 128 GB of internal storage, though both options at users' disposal won't be a bad call either. Before you get too serious, any word on the O2 is far from being even remotely confirmed, so stay tuned and let us know what you think in the comments section below.