The HTC Nexus Sailfish and Marlin have seen a limited amount of attention from the rumor mill. We've seen some renders and visual information surface for the device. Specification leaks on the other hand have been more sparse. It's also been hard to separate fact from fiction, as is the case with any offering from the mill's end. Still, we do manage to gather information that appears to be relevant from time to time. Today, another such tidbit has surfaced, which paints a rather bright picture for both Marlin and Sailfish.

HTC's Nexus Sailfish and Marlin will be quite different from traditional Nexus device. Not only are the pair expected to come with an unorthodox design, but they should also be the first to feature Qualcomm's latest flagship mobile processor. Following up on the Snapdragon 820, Qualcomm launched the Snapdragon 821 earlier this month. The processor is yet to feature on a mobile device, and quite a lot of sources expect this year's Nexus lineup to come with it.

Now, some alleged pricing details of Sailfish and Marlin have surfaced. According to these, while you'll get to see an increase from last year, the devices should still be quite light on the pocket. Prices for the Nexus Sailfish and Marlin will be $449 and $599 respectively. These are for the 32GB variants of the devices. They still do not point us towards other storage variants of the device. The source of this information believes that a 64GB variant for Sailfish should be considered to be in play. 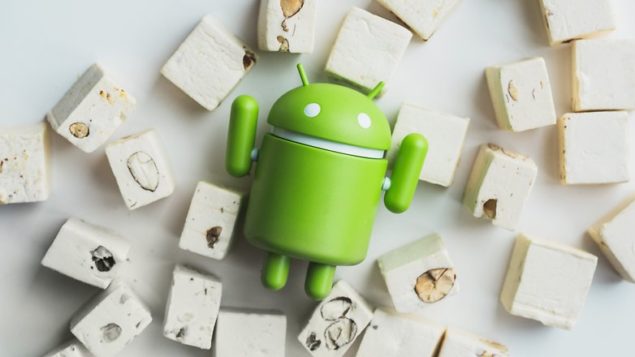 The 2016 Nexus smartphones will be with us in little more than a month. It's been Sailfish which has seen the majority of specification leaks so far. The device will feature the Snapdragon 821 and 4GB of RAM according to sources. How Google and HTC intend to differentiate the pair then still remains to be seen. After all, unless the rumors about build material differences turn out to be true, there's very little that's looking to be different on them.

Perhaps the strongest differentiation point for Marlin and Sailfish will come in the form of camera specifications and battery sizes. Display resolution should be another specification that should see strong attention, particularly with Apple's stubbornness in upgrading the iPhone lineups resolutions. There's still more than a month left until Sailfish and Marlin see the light of day. More is bound to surface on them in the coming weeks. We'll be on the lookout. Till then, stay tuned and let us know what you think in the comments section below. We'll keep you updated on the latest.