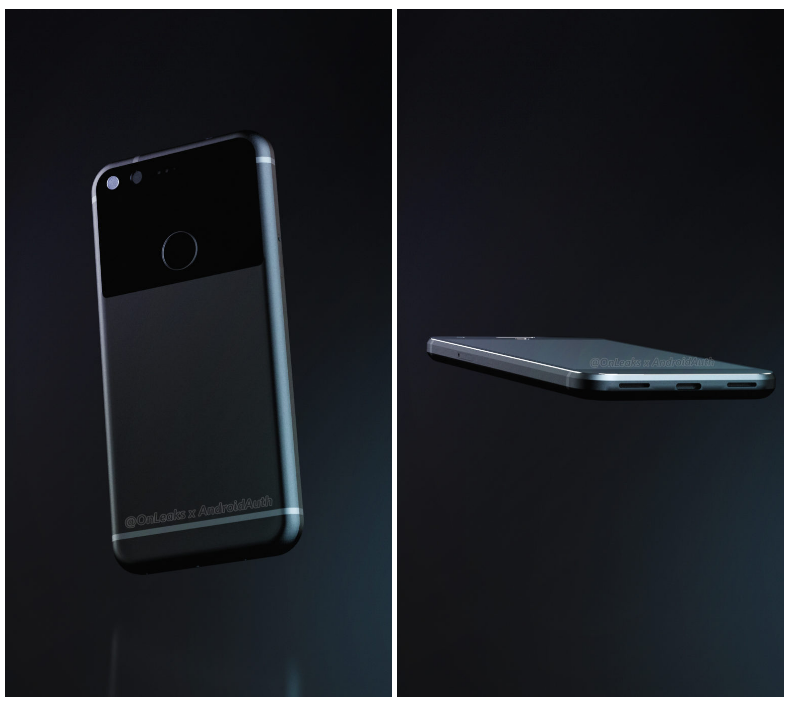 The upcoming HTC Nexus lineup is going to be referred to as Pixel and Pixel XL, and a 360-degree render of the smartphone codenamed Sailfish has shown up. This 360-degree render shows extensive similarities between past Nexus devices and HTC flagships. Let us take a look here.

Taking a look at the 360-degree, you’ll notice that the front side of the smartphone looks like an HTC 10, sporting the metal rails on the side, as well as the subtle antenna lines. The power button and the volume buttons present directly beneath the former might reveal that the buttons are going to protrude on the outside from a fair distance and will be able to provide a nice, tactile feedback to the user. This could mean that the HTC Nexus could feature an impressive build quality combining of glass and metal.

We have listed the specifications list right at the bottom, and during the imminent announcement that is going to take place during October, we hope to see some slight improvements over the Nexus 5X. The device is expected to feature a 5-inch display, which means that it could be the called the Google Pixel, which HTC Marlin could be called Pixel XL. Just like the last two Nexus phones released, both upcoming phones could provide support for the Type-C USB interface, and we’re hoping that the 16GB storage models are removed completely. 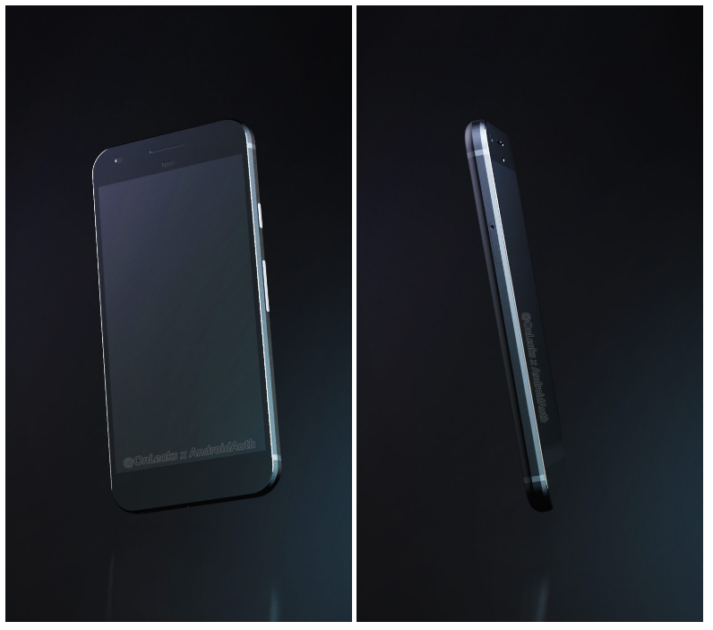 We believe that the base storage model of HTC Nexus Sailfish is going to start from 32GB of capacity, but there’s no telling its maximum storage value. Regardless, we’ll continue to update you as soon as we come across more information. If you’re interested in viewing the 360-degree render, we’ve provided it for you at the bottom.