HTC Marlin As This Year’s Nexus Spotted On Google’s Site; No Information On Features/Specifications 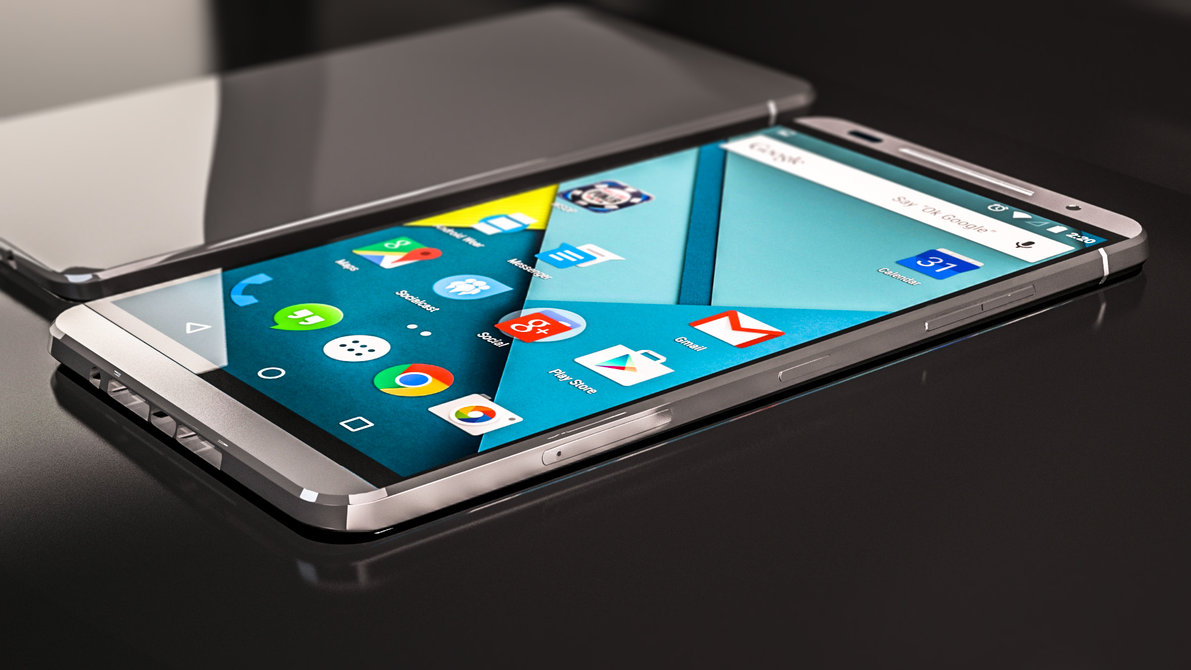 As things start to pick up the pace yet again in the Android world, information about Samsung's Galaxy Note 7 has managed to dominate the rumor mill for quite a while. From renders, to specifications, to teasers, we've seen almost everything surface w.r.t the upcoming phablet. The major bit of news related to the device right now is the Snapdragon 821, as a variety of sources have claimed until now that the Note 7 will be coming with an upgraded Snapdragon from Qualcomm. But while Samsung's Galaxy lineup might come with top tier hardware and performance specifications, those looking for a stock Android experience have always relied on Google's Nexus devices, and today we've got more for you in that end.

The HTC Marlin Spotted On Google's Source Website; No Information On Sailfish

Google's approach with its Nexus devices has evolved over the year, as Mountain View's been looking to grab a greater chunk of the smartphone for quite a while. The Nexus 6P and the Nexus 5X launched last year signaled a solidifying of this approach, as we saw both the high performance and pocket friendly bracket targeted by Huawei and LG respectively.

Given Huawei's success with the Nexus 6P, we've been seeing quite a bit of quarters claim that this year's Nexus smartphones will also be manufactured by the Chinese manufacturer. However, there's been more information floating around which claims that it will be HTC that will take the Nexus crown this year, as Google's also looking to solidify relations with more manufacturers from the far East; a strategy others the likes of Qualcomm have been undertaking with success for quite a while. 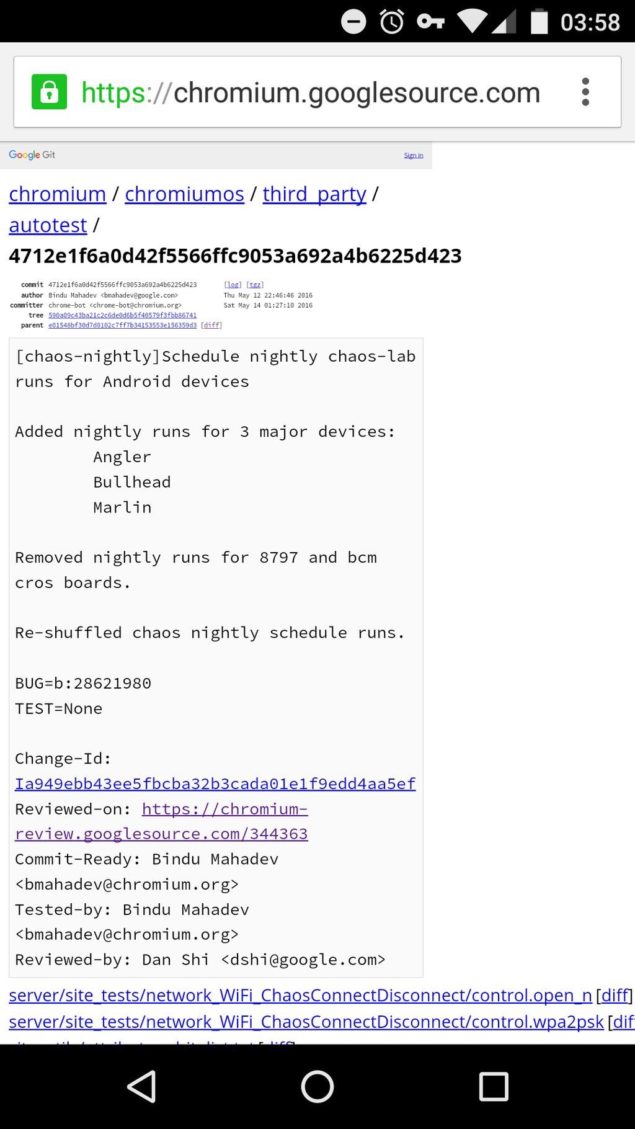 HTC's devices have been previously rumored to be coming with two internal codenames; namely the HTC Marlin and the HTC Sailfish. The last credible bit of information on the matter surfaced more than a month back and today, we get to see the HTC Angler make another appearance, this time in Google's own domain. As you can see above, it might very well be the age old Taiwanese manufacturer which gets manufacturing rights for Google's Nexus this year; a development that would please long time Android users quite a bit.

After all, while Korean Android manufacturers continue to dominate the industry owing to massive reserves of capital, we've seen HTC and other longstanding companies struggle to keep up with the pace of innovation and upgrades. It would be interesting to see HTC's approach on the Nexus this year, as we're sure that the Taiwanese manufacturer's excellent design team has got some great new ideas. There's no information yet on hardware, design or other specifications of the HTC Marlin or Sailfish, but more should surface in the future. Stay tuned and let us know what you think in the comments section below.