Released back in 2009, the HTC HD2 is still a device that manages to turn heads thanks to its odd ability to run almost everything you can throw at it. While the smartphone did not get officially updated to Windows Phone 7 back when it was made available, but thanks to hardworking developers, the HD2 did manage to score everything from Android to even Windows RT. And now, it's been revealed that the aging device has received an unofficial Android 6.0 Marshmallow ROM port, setting in stone that the device is not ready to die just yet. 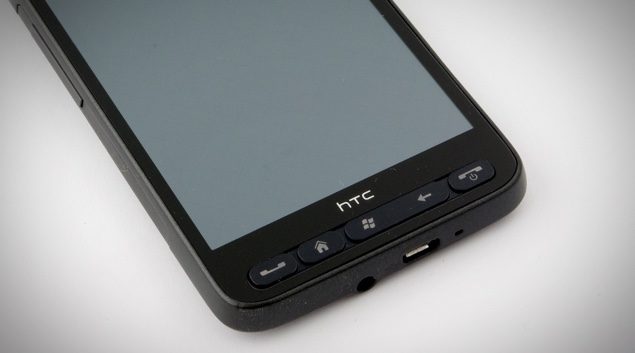 Of course, in case you're wondering, not everything works perfectly as the port is a work in progress.

The developer behind the port, XDA member macs18max, revealed that the Marshmallow build the HTC HD2 can run is based on CyanogenMod 13. The developer even went ahead to reveal what runs and what does not on the grandfathered device.

These things are to be expected, given that the port is in its infancy. But we're certain that as time progresses, the developer behind the Marshmallow build for HD2 will initiate strides to make things more usable on a daily basis. 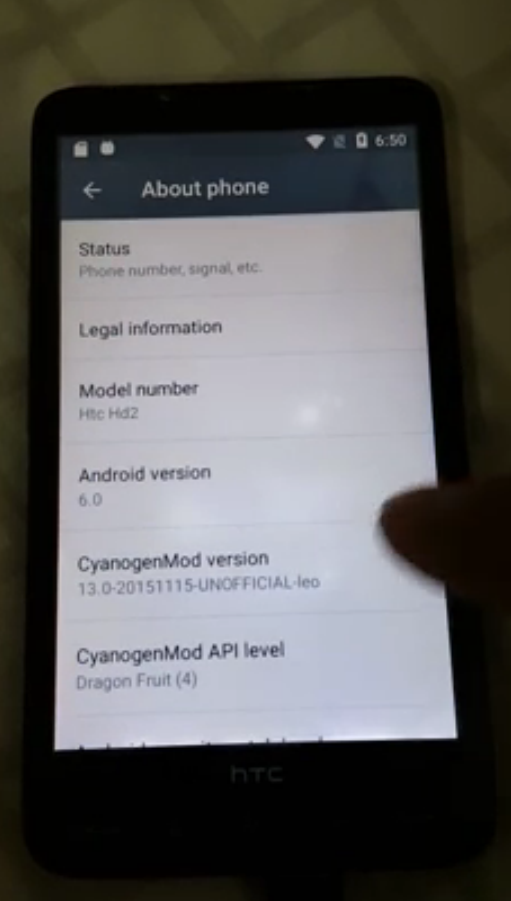 Given how things stand, you can actually go ahead and flash Android Marshmallow on your HTC HD2 right away, given you have the smartphone still lying around in your arsenal of gadgets. But we wouldn't recommend it. After all, with this early build of Marshmallow installed, the HD2 won't be better than a paperweight. If your'e still feeling the need to go ahead and see for yourself what the Android Marshmallow experience is like on the HD2, then simply head over to XDA by clicking on this link.

You won't be able to use Android Marshmallow as your daily driver by any means, but if you want to get a taste of something brand new without feeling the need to invest in a multi-hundred dollar device then the above mentioned port is the way to go. And lastly, we recommend that you handle the flashing process with extreme caution as anything can go wrong. If you don't have experience with such things, then please refer to an expert to take care of things for you.