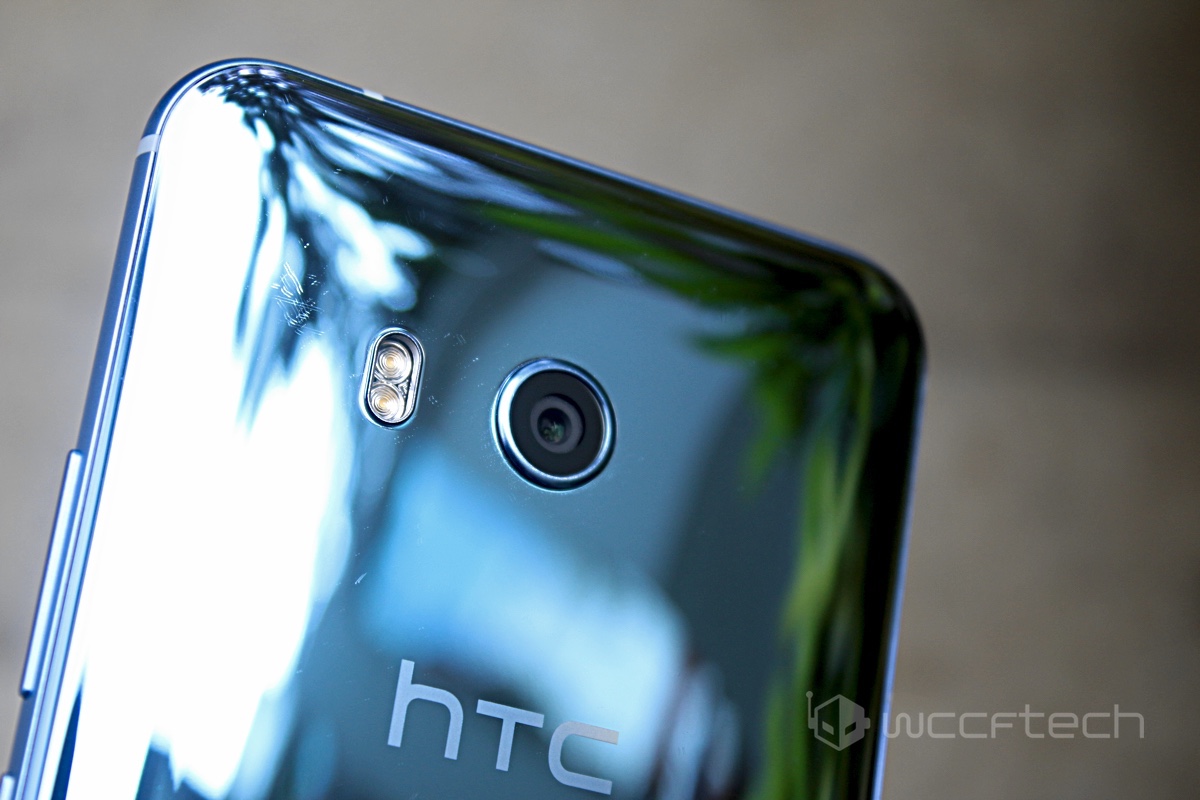 HTC has been one of the major manufacturers and a significant contributor in the development of Android hardware. A few years back, no one could have imagined that HTC could go in for an acquisition. Once a thriving mobile manufacturer, HTC has been struggling to fetch profits and as a result it seems to have closed down on acquisition deal. The company today announced that it is halting trading of its shares tomorrow for a "major announcement."

The company was rumoured to be in the final takeover talks with Google for quite some time and today's announcement from HTC kind of seals the deal. The major announcement can most likely be for making the buyout official or it could be for some anonymous taking over its assets. But, we would like to bet on the acquisition by Google.

When reached out for comments on acquisition talks with Google, HTC issued a statement saying,“HTC does not comment on market rumor or speculation.” HTC's market condition is not hidden, the company has been struggling to survive despite some major launches like the HTC U11.

Google and HTC have worked together for Google Pixel and Pixel XL smartphones, last year. There were also many rumours pointing at HTC being one of the brains behind the production of the Pixel 2 lineup. Anyway, for Google it is a win-win deal as it has been eying on development and expansion of its own hardware division and by acquiring HTC, it will have most of the factors already taken care of.

The tech giant will most likely be taking over the mobile division from HTC, leaving HTC Vive autonomous. It's also worth noting that HTC's announcement for trading halt is a bit weird as such deals are done with immediate effect without any prior public notices. This looks like a planned move to cover up the surprise for the shareholders.

Favorable pricing of HTC’s current shares makes this buyout a profitable deal for Google. Also, both the companies have similar goals for promoting better smartphone design and VR. We will have to wait and see what exactly HTC announces tomorrow. Stay tuned with us to catch all the action.