From the looks of it, HTC 10 Lifestyle is going to be another variant of the flagship smartphone, and will be catered to a different crowd. 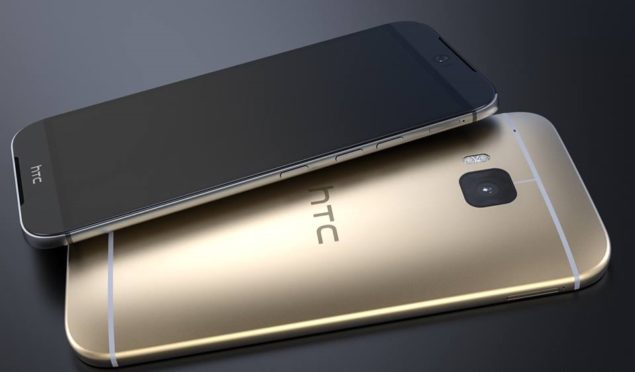 HTC 10 Lifestyle Features An F/1.8 Aperture, But Might Sport A Snapdragon 652

Even though there was no official unveiling video of HTC 10 Lifestyle, you guys still got a taste of what to expect from the Snapdragon 820 powered smartphone. While the following has not been confirmed, this particular model is said to feature a Snapdragon 652. Though the SoC is manufactured on the 28nm node, it still packs quite a punch thanks to the combination of Cortex-A72 and Cortex-A53 processors. Now, it will be up to HTC to decide which speed these cores run at. 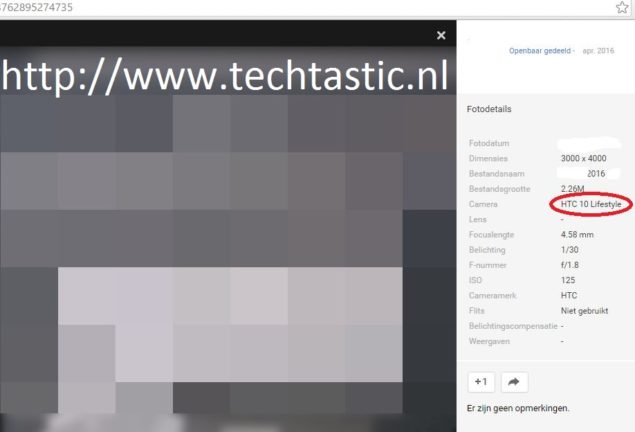 Another detail that you guys should be looking at is the aperture. From the looks of it, HTC 10 Lifestyle could have an F/1.8 aperture, signifying that your images will appear more detailed in low-light and the focused subject will be further separated from the background, increasing the overall quality as a result. HTC phones have always looked terrific, but thanks to its terrible business practices ranging from ridiculously high price tags to lack of marketing, the firm has been unable to get the necessary amount of traction for several months now.

Hopefully, HTC 10, and its Lifestyle variant is going to change all of that tomorrow, provided the company decides to mend its ways as well. Given below is the official unveiling video of the smartphone and while it has not been confirmed what kind of hardware is going to be packing inside, we have an idea of what is going to be present. First off, HTC 10 is expected to sport really good battery life.

This could either mean one of two things, or both of them. Either the battery capacity could be increased substantially, or HTC could have toned its custom UI in such a manner that it consumes even less battery when not in use, along with several other optimizations and tweaks. Additionally, HTC 10 is also said to be incorporated with amazing sound quality, which gives rise to the speculation that both devices could be facing dual front-facing speakers. Most manufacturers (like Samsung and its Galaxy S7) have compromised on sound by providing a really small speaker grill, so HTC 10 could capitalize on this limitation by featuring really impressive speakers. 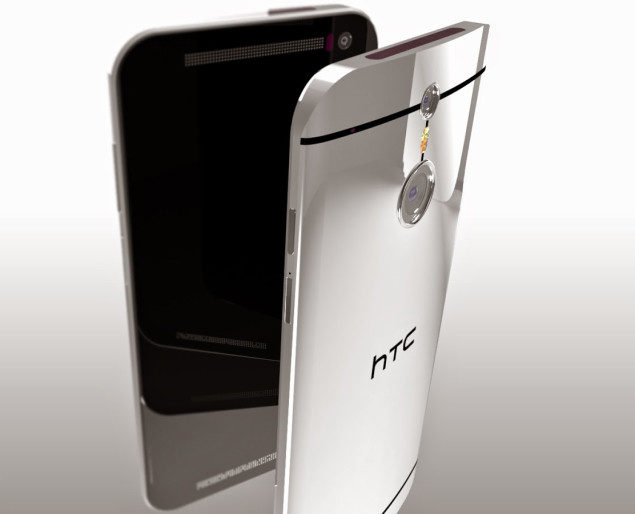 The one thing that we are most concerned about is the pricing. With the Snapdragon 820 powered handset, we are looking at a price tag of $600-$650, whereas HTC 10 Lifestyle could be priced at a cheaper scale, which it should, for the company’s sake. At the end of the day, it appears that HTC is prepping not one, but two devices at launch day, and we will definitely be excited to see them when the time comes.

Are you guys excited for the imminent launch of both devices? Let us know right away.