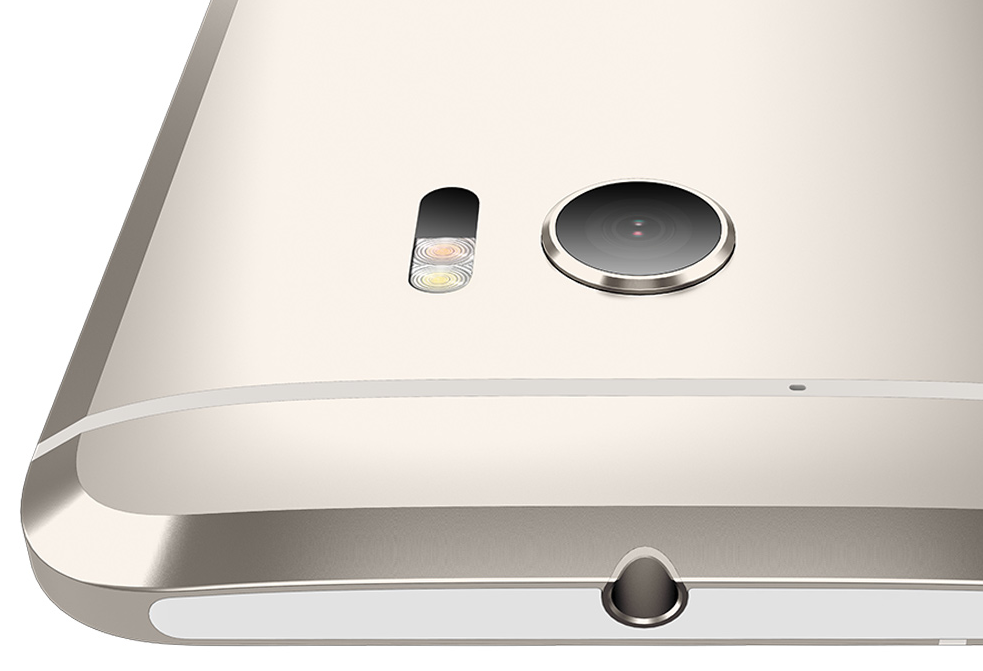 We reported that T-Mobile quietly stopped selling HTC 10 units due to poor response from the consumers, so the Taiwanese OEM is seeing other ways to gain traction in terms of sales. Even though Galaxy Note 7 offers seem far more attractive, the HTC 10 is not a bad by any means, and the fact that it’s being sold at a $100 discount means that it deserves to be purchased.

From a build quality and hardware specifications standpoint, HTC 10 was by far one of the best crafted and performing smartphones out there. In fact, HTC actually gave you a massive perk to purchase it; through providing security and software updates just two weeks after they were widely available for Nexus devices. Featuring a metallic unibody design, one of the things that HTC catered the most to users was its speaker quality, a feature that most manufacturers overlooked half the time. Given below is a list of things that HTC is giving with purchase of its flagship phone. 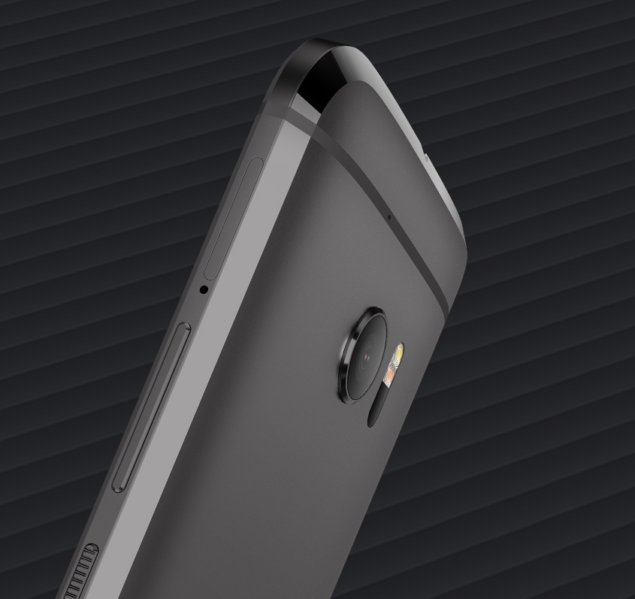 When you buy the HTC 10 from HTC.com, you get more value and a greater level of freedom with a special SIM unlocked edition that comes with unique benefits.

Unnecessary pre-loaded applications (bloat ware) have been removed from the unlocked HTC 10. You’ll enjoy a clutter-free experience that is completely customizable.

You’ll be able to switch carriers at will with the HTC 10 unlocked edition.

If you crack your screen during the first 12 months you own your unlocked HTC 10, we'll replace it for FREE. UH OH Protection also covers water damage.

International travel can be a lot easier too.

A SIM unlocked phone allows you to switch SIMs to the local carrier of your choice, maximizing your coverage and minimizing your cost.

Your HTC warranty even covers bootloader unlocking on the HTC 10! 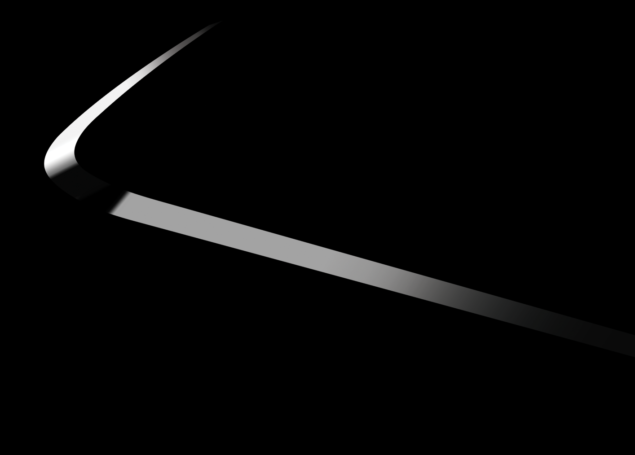 According to the company, its BoomSound audio profile improves the overall sound experience when you want to get down to using it for entertainment purposes without using headphones or earphones. Furthermore, a 5.2-inch handset possessing 4GB of RAM, and a 3,000mAh cell underneath its unibody chassis were all specification flavors that you’ve widely see on flagship offerings.

If we were to comment on anything that could have been the downfall of the smartphone, then we’d have to say that it’s the high price tag. For $699, you naturally cannot expect an Android smartphone to sell well in a saturated market, particularly when there are so many other options to choose from. If you’re interested in checking out the phone right away, then HTC’s official website is the place to start.