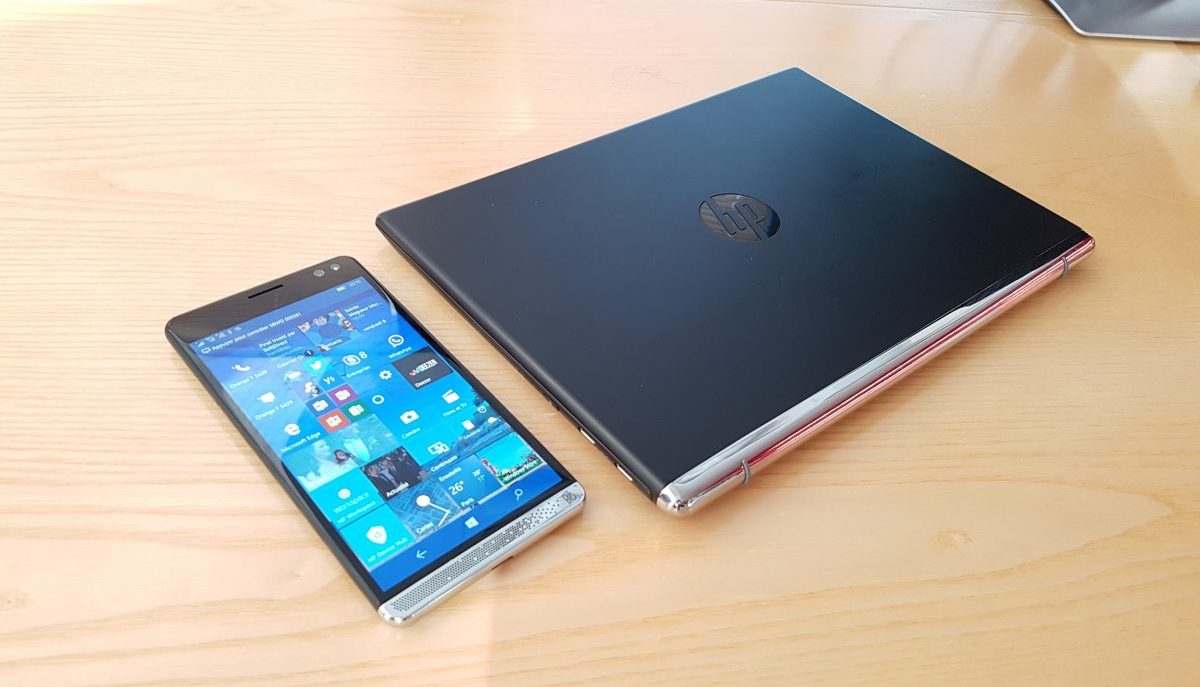 HP Elite X3 is going to carry a price of $770, which is a tad bit steep for a Snapdragon 820 Windows 10 Mobile powered device, but the company has also decided to provide you with a bundle, for another sizable fee of course to augment your level of productivity.

The HP Elite X3 Bundle Is Going To Cost You $1325 And Will Include The Mobile Extender, Which You Will Find Out Shortly

In addition to the behemoth-sized smartphone, the Elite X3 bundle is going to include the following:

We all know what the Continuum dock is but what about the Mobile Extender? According to a French website named TheWinDose, HP’s Mobile Extender is a nutshell is a display notebook with a 12.5-inch screen size that will be able to connect to HP Elite X3 wirelessly and offer the user a notebook-like experience. Looking at the bundle, we have to comment that the entire product lineup is catered to enterprises and employees who are on the move most of the time. The average user will naturally not find use in any of these, so we expect that the bundle will be released in limited quantities.

In terms of hardware specifications, HP Elite X3 features a Snapdragon 820 SoC with 4GB of LPDDR4 RAM. While this configuration is quite common on Android handsets, it is possibly the first time that we have seen such a configuration adopted on a Windows 10 Mobile phone. The screen size of HP Elite X3 is a massive 5.96-inch QHD display, and that screen size alone has allowed HP to incorporate a 4,150mAh cell inside. HP has not specified the amount of talk time that will be available to the user with that massive battery capacity, but we expect that it will effortlessly last an entire day.

What do you think of the asking price of the HP Elite X3 bundle? Let us know your thoughts immediately.