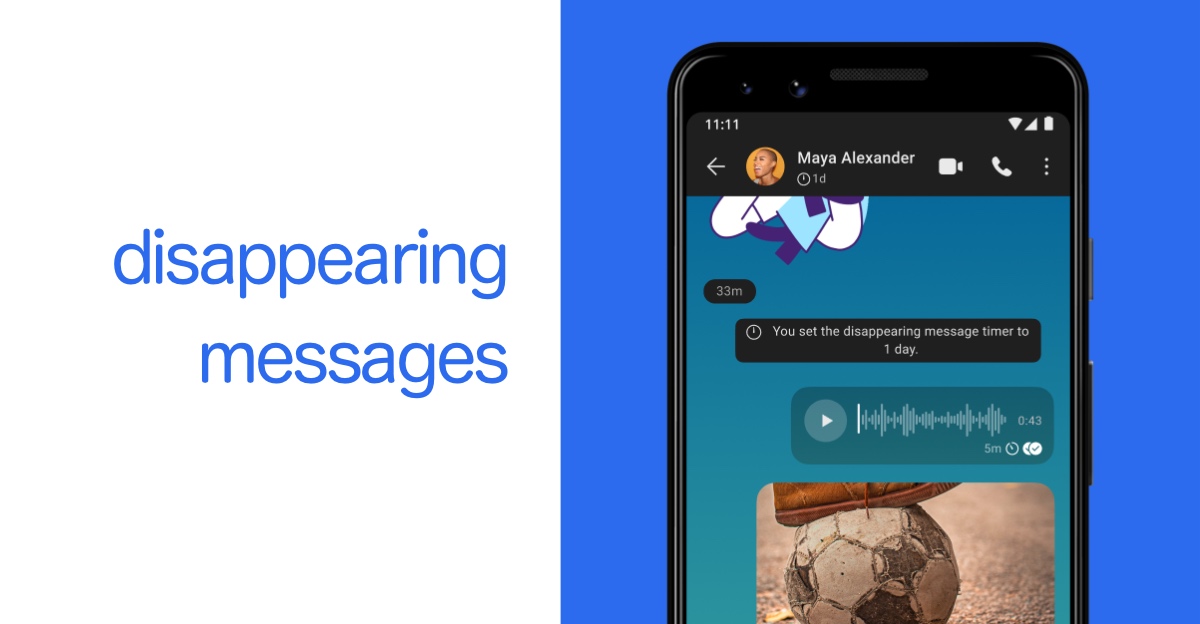 Want to send disappearing messages in Signal app for iPhone, iPad and Android? Here's how you do it in a few easy steps.

Scared of Prying Eyes? Use Disappearing Messages on Signal App for iPhone, iPad and Android for Maximum Security

Privacy is absolutely key for survival these days and companies are working round the clock to make sure that everything you send over the internet stays private and cannot be easily intercepted. And if you're using an app or service like Signal, then you will be pleased to learn that you can actually add an extra layer of security other than the built-in encryption by using a feature called 'Disappearing Messages.'

The way this feature works is very clever and it can be used on a per-chat basis so it doesn't apply to the entire app where you need some messages to stick around forever. You get the option to set the messages to disappear in just five seconds or up to seven days. That is a massive spectrum and one which gives you enormous flexibility.

In order to set this up, first and foremost you should have the Signal app installed - download for iOS and Android. It's absolutely free.

Step 1. Launch the Signal app from your Home Screen.

Step 2. Now open any chat for which you want to use disappearing messages.

Step 3. Tap on the profile image of the contact on the top of the thread to unveil a bunch of options.

Step 4. Tap on Disappearing Messages. The feature is off by default otherwise users will walk into a huge surprise if they find out that their messages have gone missing overnight for no reason at all. 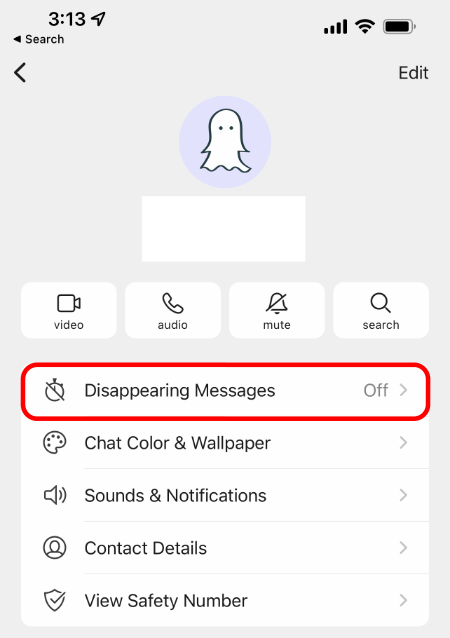 Step 5. Set the time or choose a custom one, whichever works best for you. 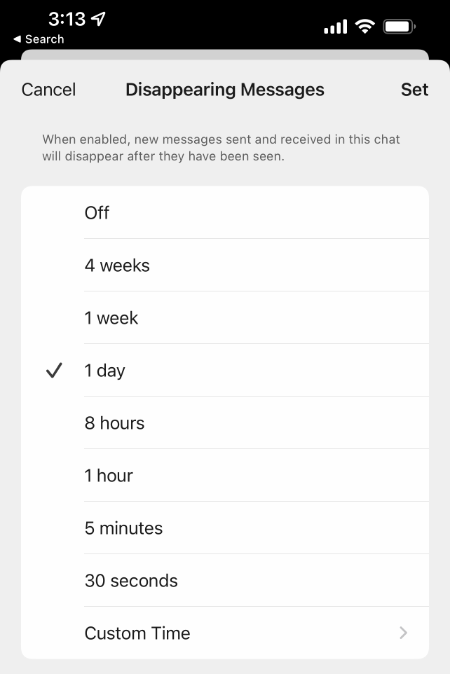 Once set up properly, your messages will disappear after a set amount of time. You can turn the feature off by simply following the above steps again and set the Disappearing Messages timer to Off.

How and why you choose to use this feature is none of our business. But the great thing is that such a feature exists which ensures peace of mind for those who crave nothing but privacy in the back of their head.

This feature is nothing new actually. In fact, you get a similar feature with WhatsApp as well, if that's the messaging platform of choice for you. But it's somewhat odd that a company like Apple did not bake this feature directly into iMessage. Instead, we get the ability to delete messages from a thread, and it does not work both ways. Meaning, if you delete a message in a chat, it is still visible to the person you've sent it. It is not deleted for everyone.

Safe to say that Apple's messaging platform still has a long way to go when it comes to such features. Until then, you can rest easy knowing that apps like WhatsApp and Signal will wipe your message history clean for you.

Are you using WhatsApp instead? We have a tutorial on how to use disappearing messages: