How To Watch the iPhone 7 Live Event on iOS, Mac, Windows and More 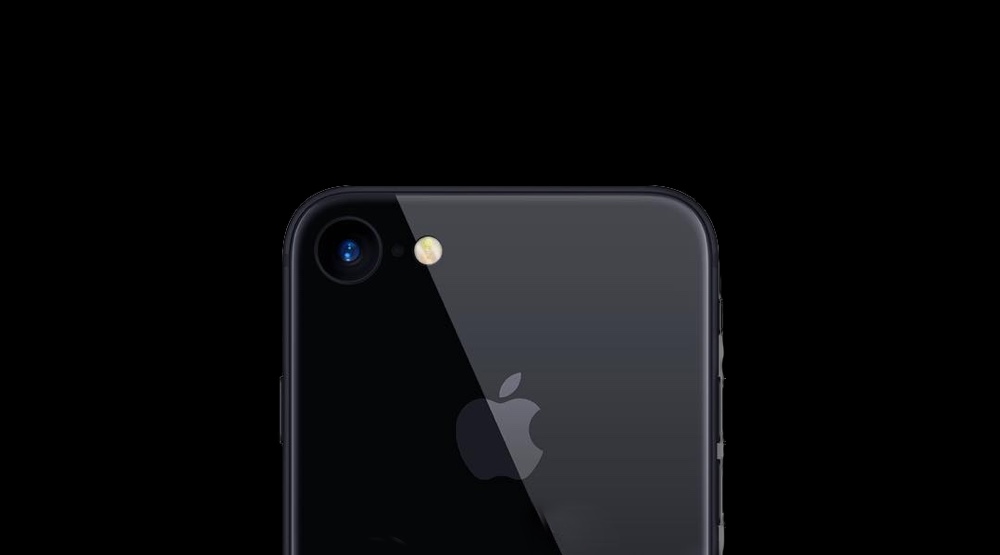 Apple's 'See you on the 7th' iPhone 7 event is just 48 hours away. The event is said to take place on September 7 at the Graham Bell Civic Auditorium. It is highly anticipated that Apple will launch the heir to the iPhone 6s along with Apple Watch 2 and a boatload of surprises. The company has announced that the iPhone 7 live event across the globe and you can watch it on a handful of devices including Android and Windows.

Here's How To Watch iPhone 7 Live Event On iOS, Mac, Windows And Android

Watching the iPhone 7 event is pretty simple on all iOS devices. All you have to do is launch the Safari app on your iPhone, iPad or iPod Touch and direct it to the URL mentioned - http://www.apple.com/apple-events/september-2016/

If you're planning to watch the iPhone 7 live event on a Mac, then the procedure is similar, Simply launch Safari and point it to the same URL - http://www.apple.com/apple-events/september-2016/

If you happen to own an Apple TV 2 or Apple TV 3 with Apple TV 5.0.2 or higher running the device, simply navigate to the "Apple Events" channel with the previous event 'Let us loop you in' logo. Open it to view the iPhone 7 live event.

However, if you have the fourth generation of the Apple TV, then all you have to do is download the 'Apple Events' app from the tvOS's dedicated App Store. the app is available for free, so if you haven't downloaded it yet, now might be a good time.

Apple has made it easier for Windows users to watch its live events. If you happen to have a Wndows 10 device, you can watch the iPhone 7 live event using Microsoft's Edge browser. However, if you don't have Windows 10 running on your laptop, there was a workaround using the VLC Media Player. The same workaround was used to watch Apple's events on Android devices. However, the company does not officially allow you to watch them on an Android. We will keep you posted for any last minute details.

So do schedule your tasks and watch how Apple unveils its heir to the iPhone lineup. Are you planning on watching the iPhone 7 live event? Share your thoughts with us in the comments.