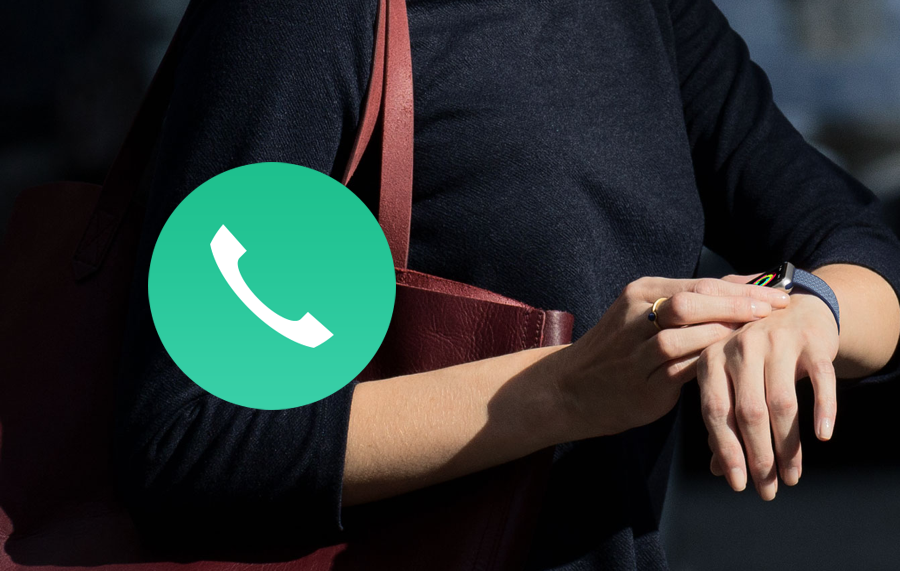 With watchOS 4, you can dial a raw phone number straight from your Apple Watch. Here's how you can do it right away.

watchOS 4 Adds a Dialer to Apple Watch, Allowing You to Dial Phone Numbers Straight from Your Wrist.

The Apple Watch is a wonderful little device that allows you to make and receive phone calls straight from your wrist. But the problem (before watchOS 4) is that you were not able to dial phone numbers, and you were confined to contacts saved on your iPhone. If you were to dial a random number, then you had to take out your iPhone in order to do so. Not exactly convenient by any means.

Thankfully, with watchOS 4, Apple has added a full-blown dialer to the Phone app on Apple Watch. Once you open it up, you'll see an extra option labeled 'Keypad.' Just tap on it and you're ready to dial any number you want, without being restricted to contacts saved on your device.

If you do not have watchOS 4 installed on your Apple Watch, you can still dial numbers. But there's one problem: you have to download a third-party app in order to do so, which is a route many will not be eager to take. There's something very satisfying about having the ability to perform certain tasks natively rather than relying on third-party software in order to achieve the same.

watchOS 4 is a big update for those who rely on the Apple Watch when it comes to working out. It adds a bunch of new features on that end while also throwing in some polish in other areas. The native phone dialer is one such addition.

I highly recommend that you give watchOS 4 a download right now, if you haven't already. It's an absolutely free update, and one that breathes a sigh of fresh air in your wearable, regardless of the model at hand. No pun intended.