How To Create Nested Folders In iOS 9 – Tutorial

Here's how you can create nested folders (folder inside a folder) in iOS 9, running on iPhone, iPad or iPod touch.

By default, you can have as many folders you want on the iOS home screen, but the thing is: you cannot have folders inside folders in any case. Apple just simply does not allow that. But, at times, due to a software glitch, you can slip a folder inside a folder, otherwise known as nested folders. And this time around, you can pull off the same feat on iOS 9 using a few and easy steps.

How To Create Nested Folders In iOS 9

This trick has been proven to work on iOS 9.0.2, which is the latest release of Cupertino's mobile firmware. It's quite likely that it might not work in an upcoming update.

1. Create a folder on the top right hand corner of the display - this is very important otherwise nested folders won't work. You can create a folder by dropping one app icon on top of the other when you're in home screen edit mode.

2. With the folder on the top right hand corner, create another folder which you wish to place inside the folder you just created.

3. Enter edit mode again by tapping and holding on any icon on the display. Tap on hold on the folder which you wish to drop into another folder. 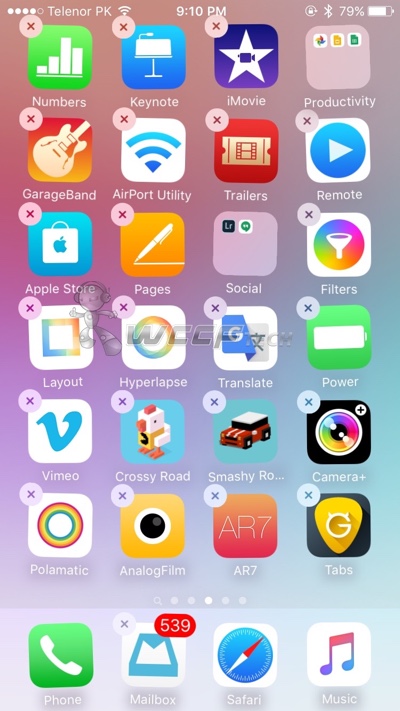 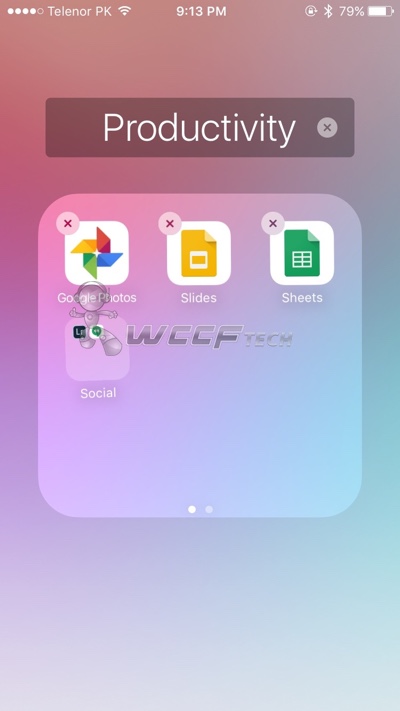 5. Simply exit editing mode by pressing the Home button on your device. That's it, your'e done.

If the above mentioned steps seem confusing to you, then check out the video below demonstrating the entire procedure:

The above mentioned steps do require a bit of practice but in the end, you'll be blessed with the magic of nested folders.

Also keep one thing in mind: once your restart your iOS device, the folder you placed inside the folder will go back to the home screen. In short, your settings will be reseted.

We have absolutely no clue how long this glitch will remain unpatched, but since it is open to be exploited by anyone, we suggest you make use of the opportunity well when it comes to have nested folders.