How To Block Callers / Messages On iPhone, iPad – Tutorial

Here's a complete tutorial on how you can block callers and messages in iOS running on iPhone or iPad. 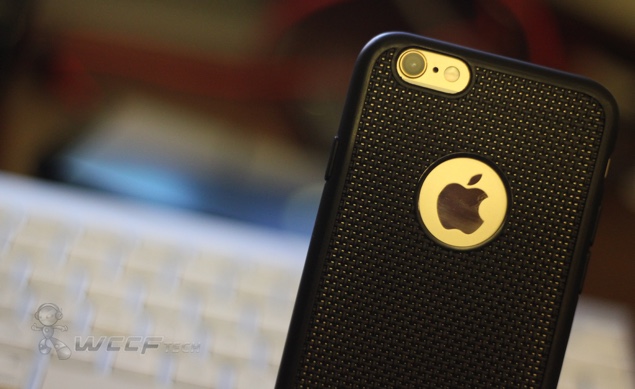 iOS has a bunch of neat features littered around every corner that enhance the overall user experience of the person using the iPhone, iPad or iPod touch. Among a bunch of great features is a nice little nugget that allows a user to block callers and message senders using a simple button. Today, we'll show you how to use that said feature while also walking you through the process of reverting the changes that you've made, subsequently allowing you to unblock contacts that you blocked in the first place.

2. Now tap on 'Details' at the top right hand corner. 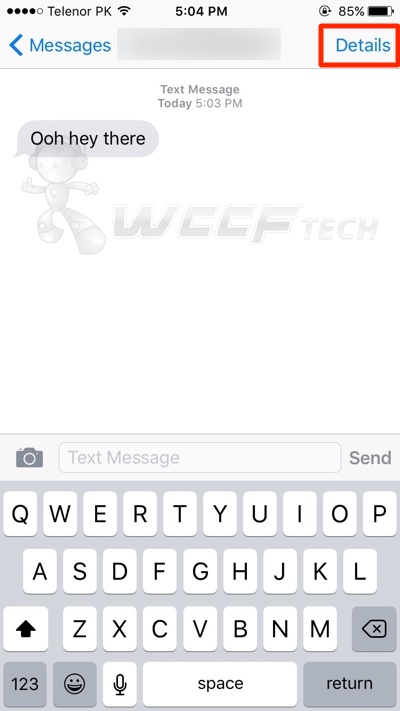 3. Next to the phone number / name of the person, you'll see an 'i' icon. Tap on it to bring up more details. 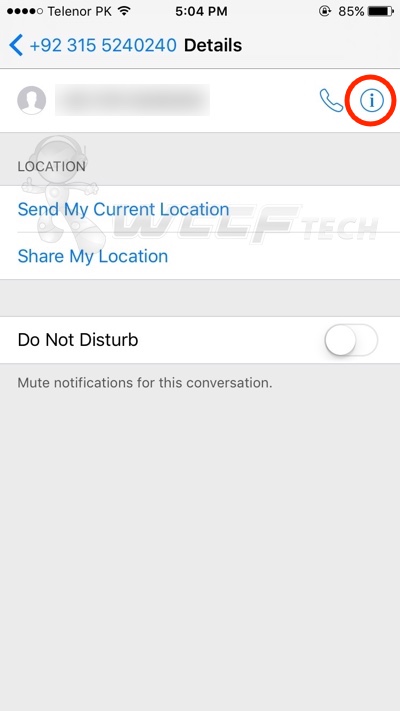 4. Scroll all the way down and you'll see an option labeled 'Block this Caller.' 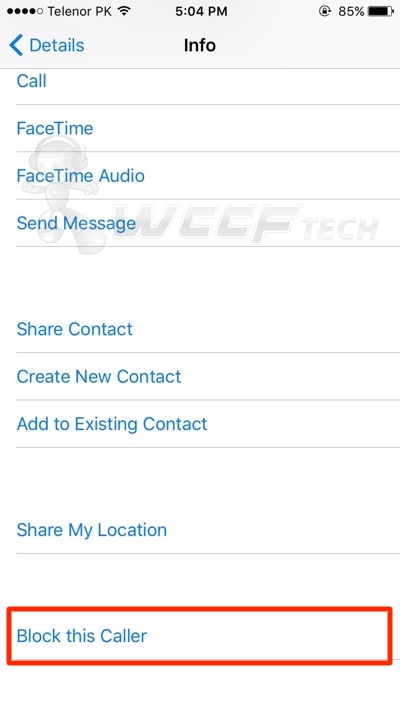 That's it, you're done. From here on in you will never ever receive a single text message, iMessage or call from the contact that you've just blocked.

1. Open up the Settings app, then tap on either Messages or FaceTime.

2. Scroll down and you'll see an entry labelled 'Blocked.' Tap to open it up. 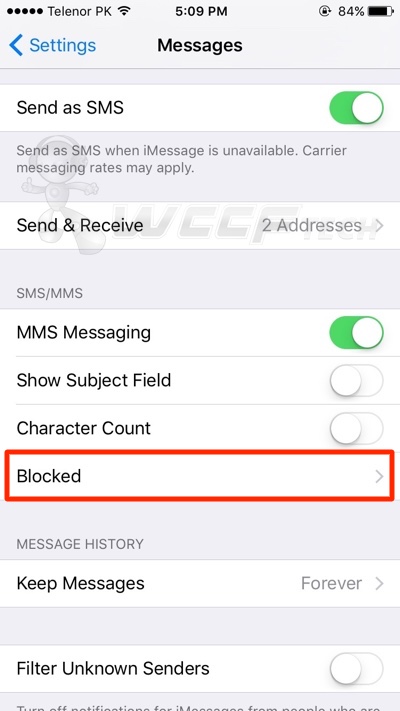 3. You'll now see all the contacts that you've blocked from reaching you. Simply open up a contact from here, and then tap on either 'Create New Contact' or 'Add to Existing Contact.'

If you're blocked a contact directly from 'Contacts.' Then simply open up the contact card of that person in the Phone app, and then tap on 'Unblock this Caller' at the very bottom. 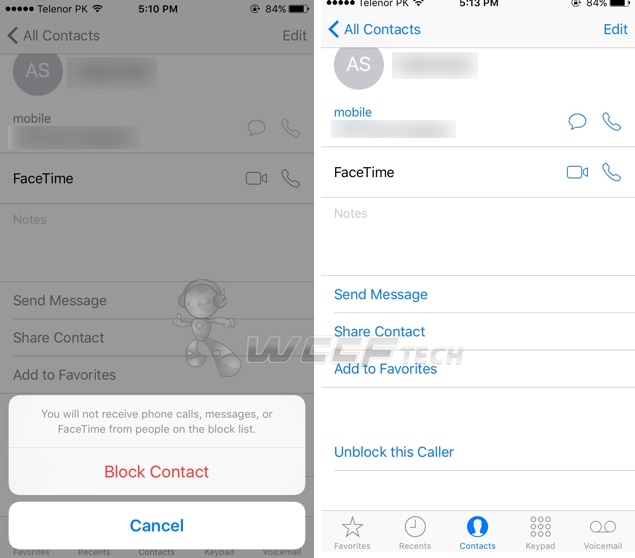 Found this guide useful? Then don't forget to let us know about it in the comments section below.