Judging by the recent reports that surfaced, it seems Apple might ship noise-cancelling, wireless EarPods with the iPhone 7. The idea of wireless EarPods seems legit due to the fact that the company has decided to ditch the 3.5mm headphone jack. The EarPods to be shipped with the iPhone 7 could be similar to hearing aids, which brings more to the mind than just listening to music. 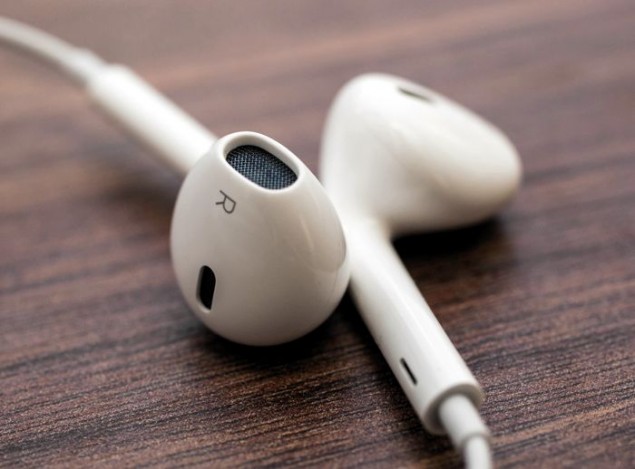 This Is How Apple's EarPods Can Disposition Hearing Aid Sales

People got used to wearables of various kinds like smart watches and fitness trackers. However, maybe it's time for a new niche market to be discovered that might help people hear better. To be more precise, we have to interpret whether manufacturers are going in the right direction. Abundant smart earbuds are already in the market and the effectiveness of the product might vary judging by their price and functionality. That persuades us to ask, whether Apple should start digging into the sector?

Today's hearing aids are pricy and pretty much too complicated to use on a daily base. The reason for Apple to enter the hearing aid industry is that the sector is not as niche as it appears: 15 percent of the American population reports that they have hearing difficulties. Judging by the Forecast, the industry is said to be worth more than $8 billion by the year 2020 and as the population gets older, there might be an increase in number since hearing loss is directly proportional to age. Graham Bower of cultofmac suggests three features that Apple can add to its EarPods in order regard its product as a must-have accessory.

The headphones do not exactly provide an immersive experience and it is definitely not natural. Holographic audio is closer to the natural form of hearing as it tends to deliver directional sounds. This suggests that users should hear the audio from the source with respect to the direction you're standing. Holographic audio requires recording from various directional microphones. They require motion sensors to be attached to your head that can sense movement and readjust the audio mix accordingly. Henceforth, if Apple adds a CoreMotion into its smart EarPods just as it has in the iPhones, it can jump start the music industry in a new dimension.

The visual augmented-reality might be a little far from today, but the audio version of it exists to the present day. Siri embedded in the augmented-reality can judge locations with the help of CoreMotion in Earpods. Siri can judge different locations based on the environment that surrounds you. It would be an audio map for those who endure hearing difficulties and prove out to be quite a help.

If you're not convinced by the fact that only 15 percent of the American population is a victim of hearing difficulty, 'everyone could benefit from superhuman hearing sometimes'. Hearing aids can terminate background noises and pick the one coming from the front. There are numerous advantages attached to hearing aids and one cannot deny its utility no matter what.

Apple has all the resources available to make these EarPods come to life. Nonetheless, we will adhere to more rumors and reports regarding the matter. If the company manages to secure more affordable hearing aids, the niche would transform into a mass market.

This is it for now, folks. What are your thoughts on the matter? Let us know in the comments.