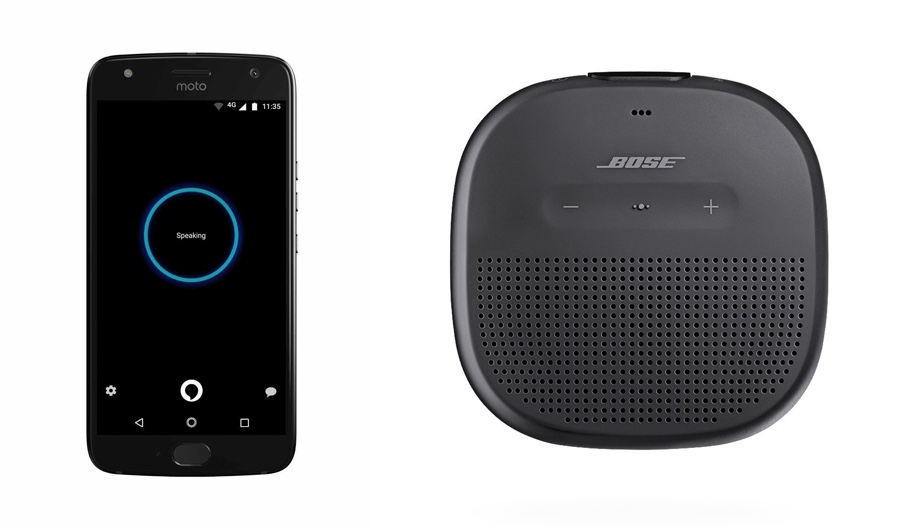 You can grab the Moto X4 smartphone, fully unlocked at a 50% discount. But that's not all, the Bose SoundLink Micro is 30% off today.

Though the Moto X4 might not pack a modern 18:9 display, but under the hood it's an extremely capable smartphone that offers an almost-stock experience. But the model we're talking about is slightly laced with Amazon's own apps and is a Prime exclusive deal as well.

Right out of the box, you get the smartphone itself that is preloaded with Amazon's own apps including an Amazon Widget, allowing Prime members to take a quick glance at the best deals around while also touching upon music, TV shows and movies. Basically, this particular Moto X4 is tailored for Prime users. Add a 50% discount on top of its $399.99 price tag, you can grab this beast for just $199.99 which is an absolutely steal!

The second discounted product is the Bose SoundLink Micro. Don't let its small size fool you since it packs big sound under the hood. Also, this speaker has an IPX7 rating which means that you can take it to the beach or out in the rain and it'll do just fine. Things are topped off with the usual built-in microphone for picking up calls and whatnot.