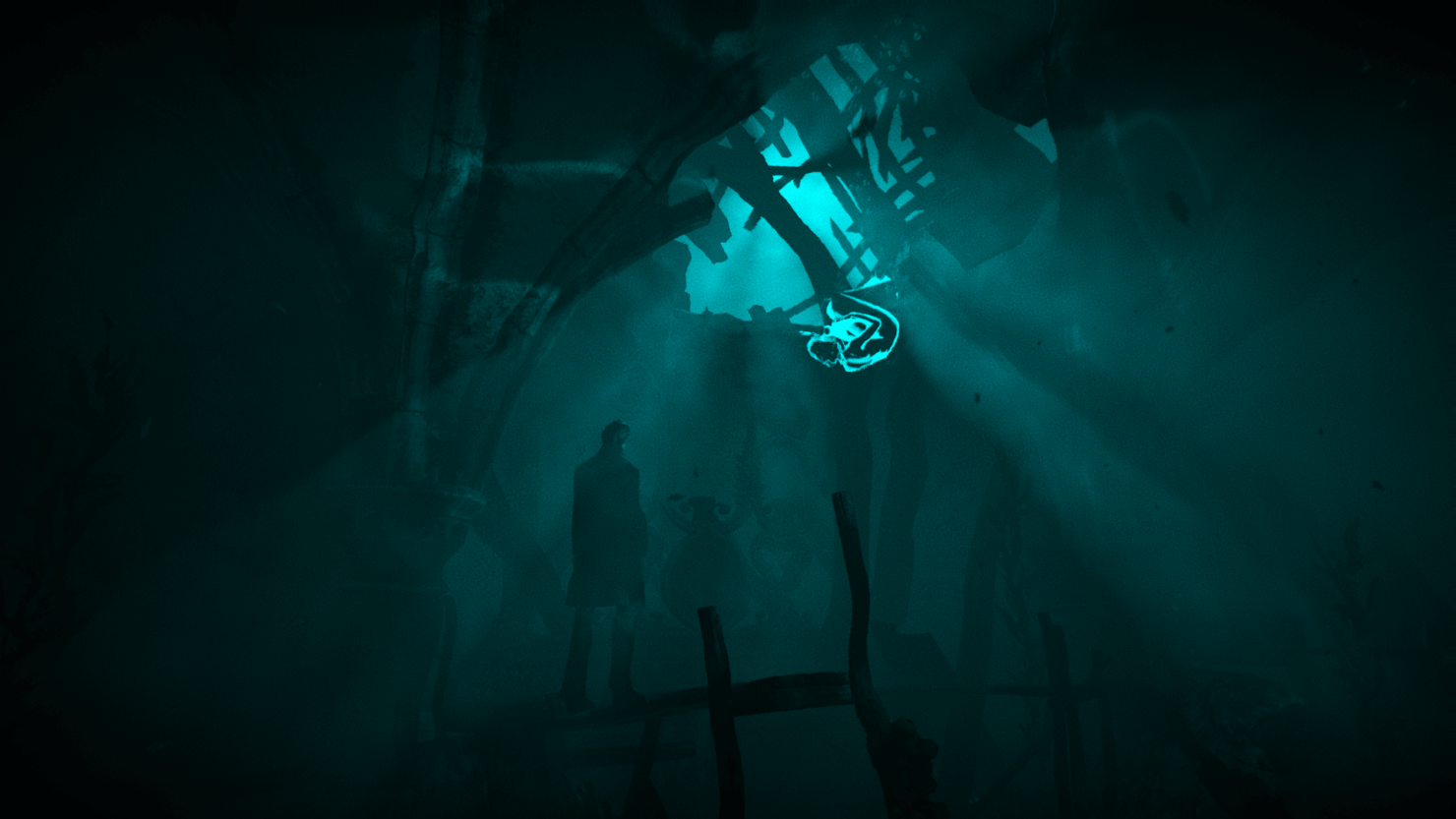 Black Mirror will be the fourth entry in the series, which started with the adventure game The Black Mirror, released back in 2004. The new game will actually be a reboot, so those unfamiliar with the series will be able to follow the story without any trouble.

The game name may already exist one way or another, and no, we’re not talking about the Netflix series. The first part of the creepy adventure series was released in 2004 as “The Black Mirror”, which produced two more spin-offs, “Black Mirror II” (2009) and “Black Mirror III” (2011).

But don’t worry, even players unfamiliar with the previous games in the series can also enjoy Black Mirror, because this reboot of the franchise tells a totally independent and new story. The major difference between the new and old Black Mirror, apart from the modern graphics of course, will be a new gameplay element: interaction with vision-like apparitions.

Scotland, 1926. Following the death of his father, David Gordon visits his ancestral home for the first time in his life. A life that is soon threatened by the dark secrets that claimed the sanity of many Gordons before him. Blood is not always thicker than water.

Black Mirror launches on PC, PlayStation 4 and Xbox One on November 28th.