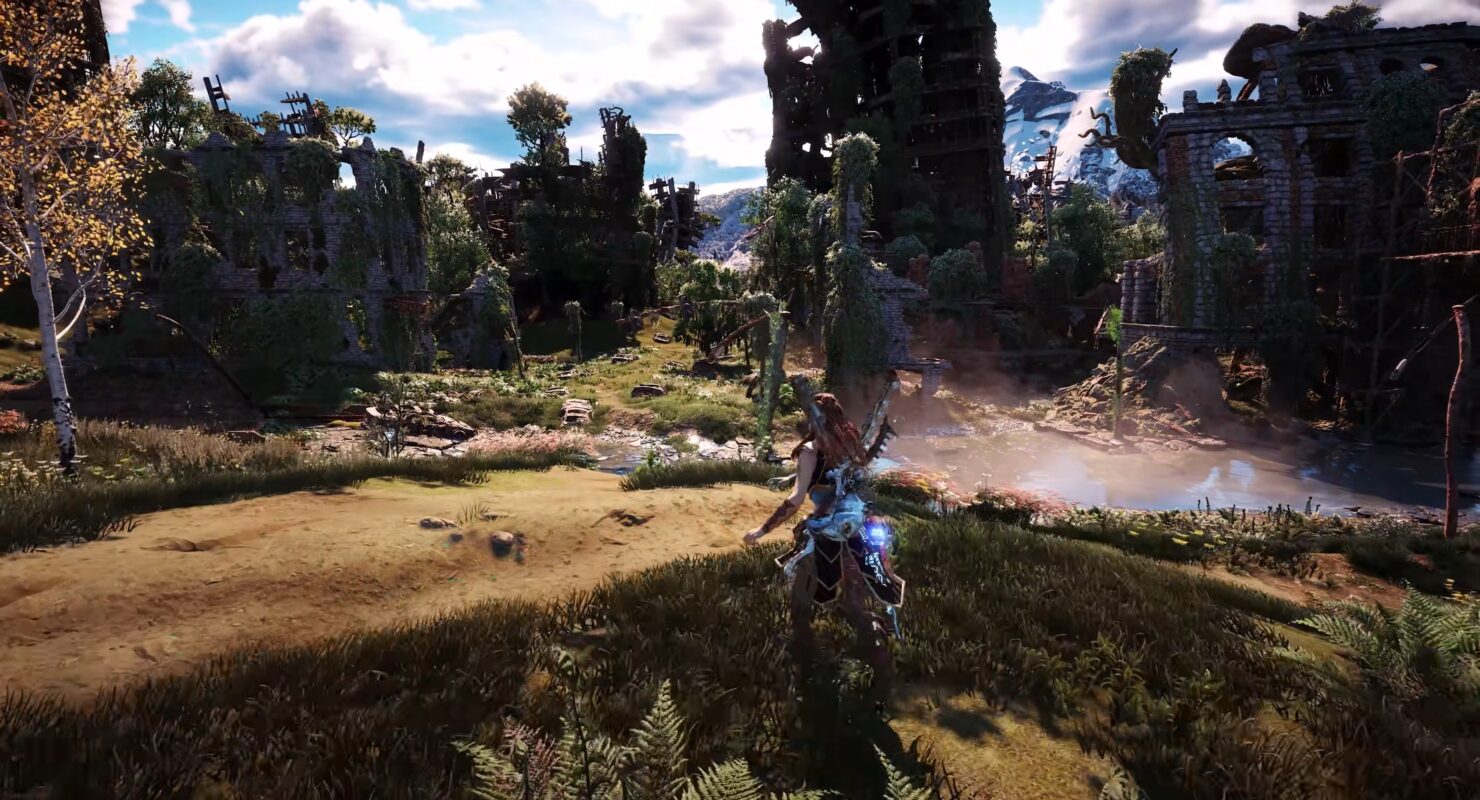 Despite having made its debut a few years back, Horizon Zero Dawn is still today one of the best-looking open-world titles ever released. And with the right mods, the game can be made to look even better.

Modder Digital Dreams put together a new 8K video showcasing the game developed by Guerilla running at Extreme Settings and with ReShade ray tracing. The game looks downright spectacular in the video, possibly even better than the soon-to-be-released sequel.

Horizon Zero Dawn launched on PlayStation 4 back in 2017 before getting ported to PC last year. The game is among the best open-world games ever released, as highlighted by Chris in his review.

Horizon Zero Dawn is now out on PC and PlayStation 4 worldwide. The game recently got updated for PlayStation 5, enabling 60 FPS gameplay.