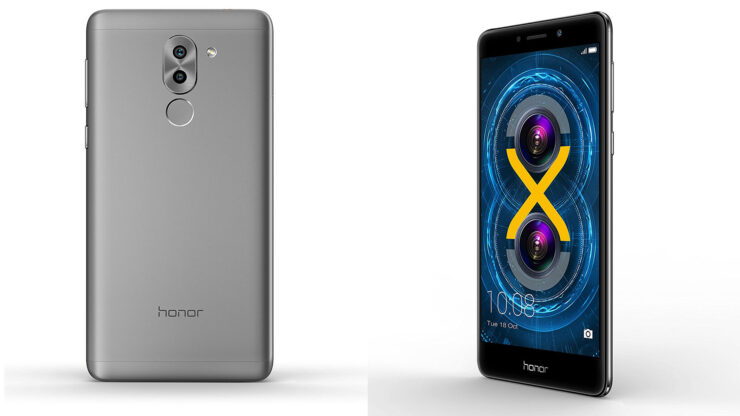 Sometimes, when purchasing a flagship phone becomes a bit too expensive for the user’s taste, they have to settle for the less expensive offerings and they come with more than just a few compromises. However, it does not have to be this way, because we have lined up several phones, including the Honor 6X and they feature terrific discounts, and you can grab them right away.

The deals given below also include the LG G6 and G6+, flagships that were announced earlier this year and feature a near bezel-less design and impressive hardware. If these do not interest you can always check out the Moto G Plus, which is the fifth iteration of the Moto G Plus series and presents a terrific discount to customers who are not looking to shell out a ton of money on mobile phones.

There is something here for everybody and best of all, these devices are being offered at a discount. The Nokia 6, for example, features astounding build quality for a phone that belongs in the entry-level to mid-range smartphone category, while the Moto E Plus sports a battery capacity that will easily last you for an entire day.

If you plan on buying any one of the devices listed below, let us know in the comments what features made you get it in the first place, while also telling us what phones are you looking forward to in the coming months.