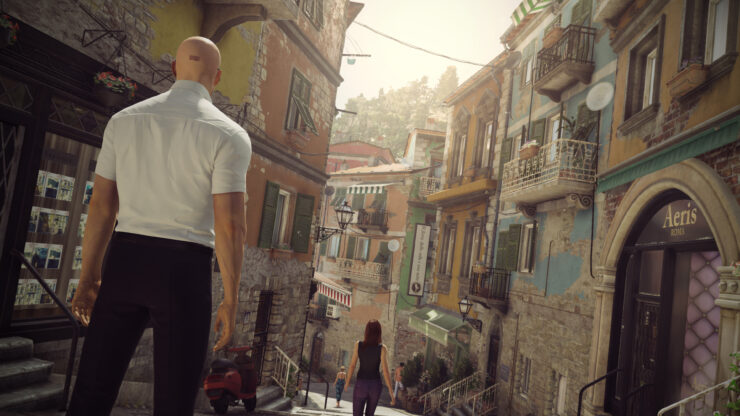 This month's free HITMAN update will introduce a new difficulty level to the game alongside the game’s retail release.

Professional Difficulty Level offers extended replayability, new game features, a separate mastery track with unique rewards, tweaked game mechanics and new AI behaviour that combine to create an entirely new experience for all players, whether they’re looking to test themselves in a more challenging environment or earn bragging rights at the top of the leaderboards, which are now separated between difficulty levels. 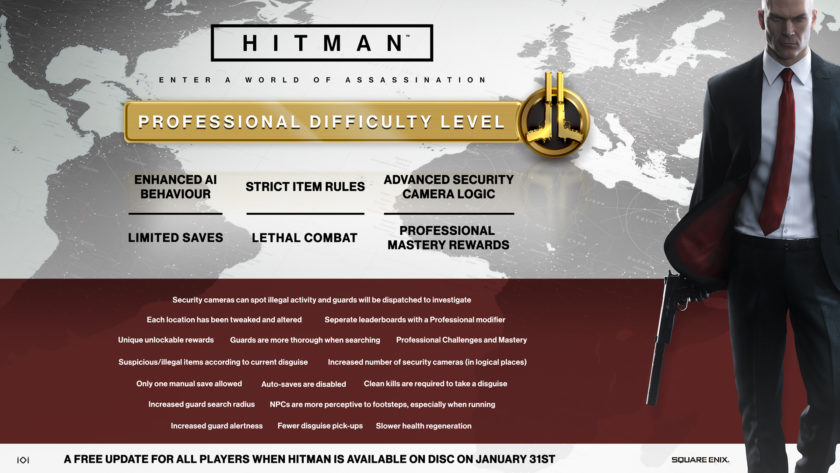 HITMAN is available now for PC, PlayStation 4, and Xbox One. The full release notes for the Free January Update will be released before the update arrives.